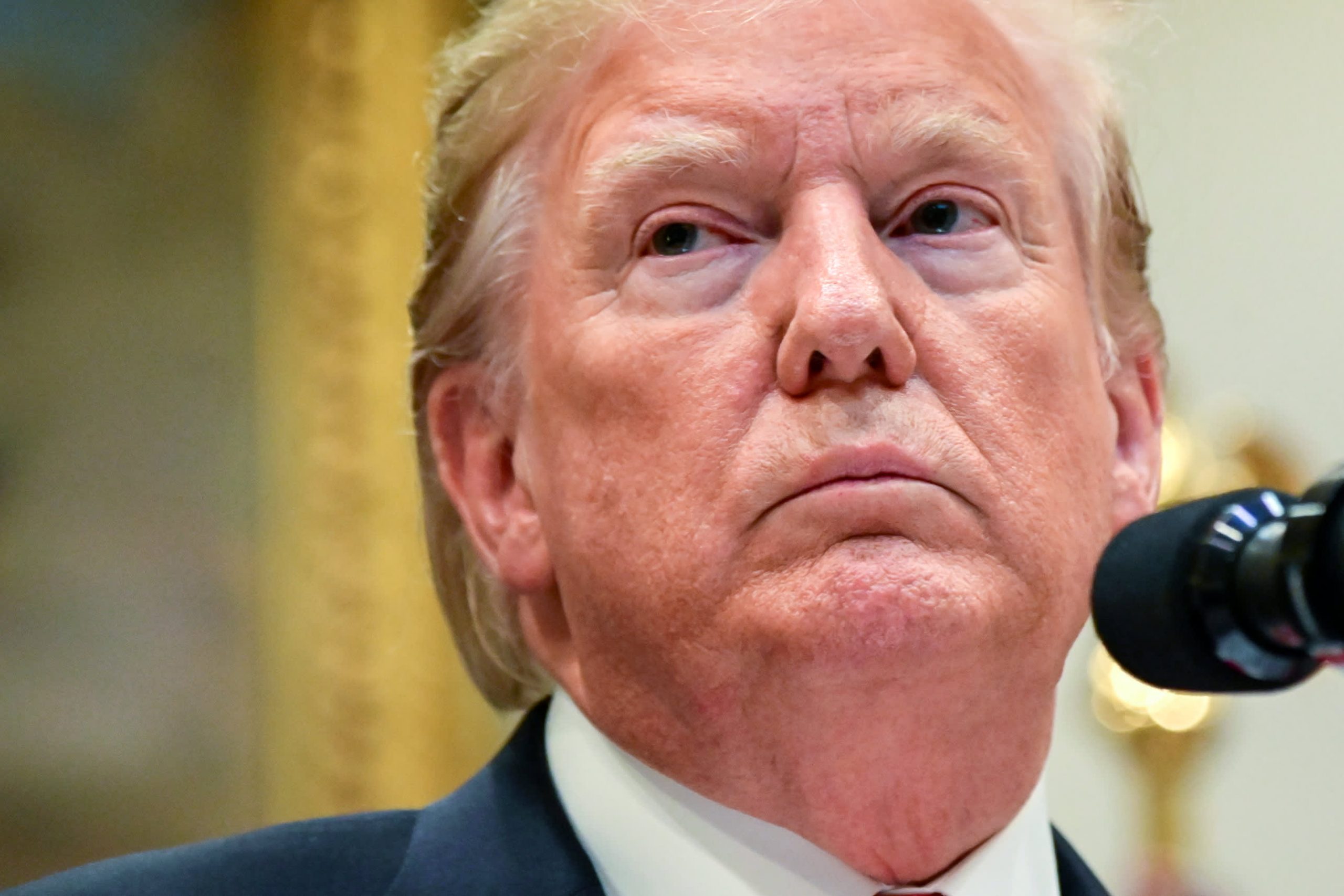 Seventeen states on Wednesday told the Supreme Court that they support an effort by Texas Attorney General Ken Paxton to sue to effectively reverse President-elect Joe Biden’s projected win in the Electoral College.

The filing by the states came a day after Paxton asked the Supreme Court for permission to sue Georgia, Michigan, Pennsylvania and Wisconsin over their election results, which Biden won in all instances.

President Donald Trump defeated Biden in the popular vote of all of those states. But one of Nebraska’s electoral votes was won by Biden.

Representatives for the four battleground states being targeted in the lawsuit did not immediately respond to CNBC’s requests for comment.

Maryland Attorney General Brian Frosh, whose state overwhelmingly voted for Biden over Trump, said in a scornful tweet that Maryland would not join Paxton’s case after someone on Twitter suggested he do so.

„Joe Biden is the President-Elect.“

Trump on Wednesday said he wanted to join Paxton’s legal effort at the Supreme Court, which the defendants have dismissed as a political stunt by the Republican attorney general. The Supreme Court has yet to rule on Paxton’s request.

Paxton, a Republican who remains under indictment for state felony securities fraud charges, is asking the hight court for permission to sue the four states to block their certification of Biden’s wins in them.

Paxton argues that a block is warranted because of supposedly improper changes to voting procedures there in the past year, purportedly different treatment of voters in Democratic-heavy areas, and voting „irregularities.“

The effort comes as all states have certified their individual presidential election results, which show that Biden easily won the national popular vote.

Biden is projected to win the Electoral College when it meets Monday with 36 more votes than the 270-vote minimum needed to clinch the White House.

„The erosion of confidence in our democratic system isn’t attributable to the good people of Michigan, Wisconsin, Georgia or Pennsylvania but rather to partisan officials, like Mr. Paxton, who place loyalty to a person over loyalty to their country,“ Nessel said in a statement.

„The Michigan issues raised in this complaint have already been thoroughly litigated and roundly rejected in both state and federal courts – by judges appointed from both political parties. Mr. Paxton’s actions are beneath the dignity of the office of Attorney General and the people of the great state of Texas.“

Trump has refused to concede the election to Biden, claiming without evidence that he was the victim of widespread ballot fraud.

Trump and his campaign, as well as their political allies, have repeatedly failed in legal efforts to invalidate votes for Biden.

The president and his lawyer, Rudy Giuliani, recently have pushed for legislatures in battleground states whose popular elections were won by Biden to overrule their citizens, and to appoint a slate of electors for Trump to the Electoral Colleges.

This is breaking news. Check back for updates.