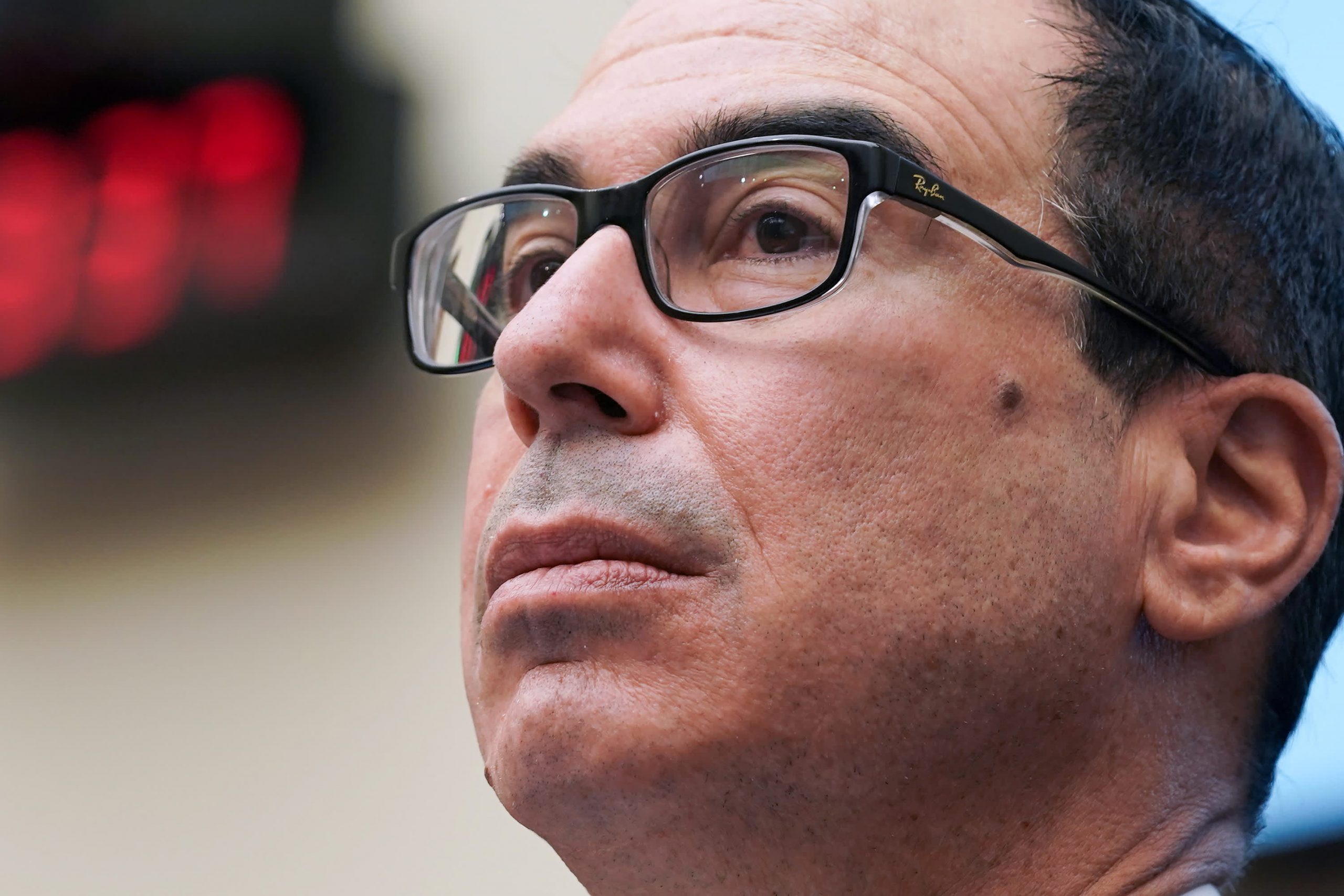 WASHINGTON — The Trump administration began sending stimulus payments of up to $600 to millions of Americans as part of the recently passed Covid relief bill, the second such direct payment to Americans amid historic unemployment and business closures.

In a pair of tweets Tuesday evening, Treasury Secretary Steven Mnuchin said payments „may begin to arrive in some accounts by direct deposit as early as tonight.“ He also said the government would begin mailing out paper checks on Wednesday for individuals without government-registered bank accounts.

„These payments are an integral part of our commitment to providing vital additional economic relief to the American people during this unprecedented time,“ Mnuchin said in an emailed statement.

„Generally, if you have adjusted gross income for 2019 up to $75,000 for individuals and up to $150,000 for married couples filing joint returns and surviving spouses, you will receive the full amount of the second payment,“ the Treasury Department said in a statement. „For filers with income above those amounts, the payment amount is reduced.“

Mnuchin told CNBC last week that Americans who qualify for direct payments could see those funds hit their bank accounts in a matter of days. But President Donald Trump delayed signing the Covid relief package, demanding $2,000 payments and criticizing the foreign aid funds included in an accompanying year-end funding bill. He finally signed the legislation on Sunday.

Be Careful, Breadth Is Weakening and Warning Signs Are Starting to Appear