a16z backs Rutter’s goal of being ‘Plaid for commerce’ – TechCrunch 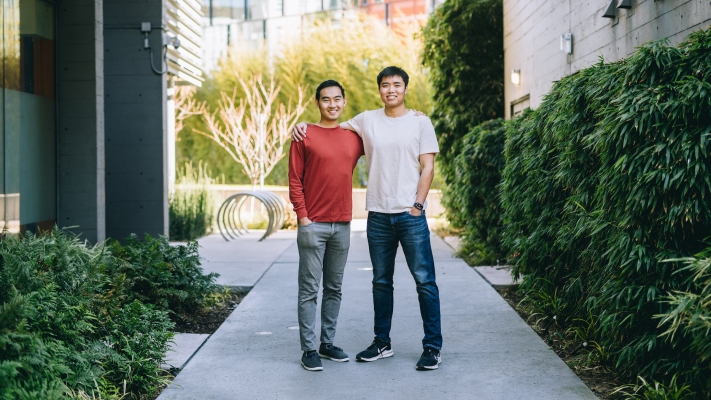 Seven months after publicly launching its company, Rutter is back with a new capital injection, this time $27 million in a Series A financing round led by Andreessen Horowitz.

We first met founders Eric Yu and Peter Zhou last year when the company raised $1.5 million. They started off building a universal e-commerce API for reading and writing data so that tech customers can integrate with commerce platforms and access financial data points to offer loans, launch in new marketplaces and streamline inventory syncing for brand management.

Toward its goal of being “Plaid for commerce,” Zhou said that Rutter’s core focus is to end all of the fragmentation that exists for companies to plug into all of these channels.

“What surprises people is that this is more fragmented than people thought,” he told TechCrunch. “We offer a diversity of platforms and act as the glue that connects all of the commerce tools, platforms and products out there to all of the merchants and small businesses.”

Also participating in the new round of funding are new and existing investors, including Comma Capital, Mischief Capital, Basis Set Ventures, Haystack, the Chainsmokers and a group that includes founders and executives of companies like Plaid, Modern Treasury, RedHat and Airwallex. As part of the investment, a16z’s Kristina Shen is joining Rutter’s board. 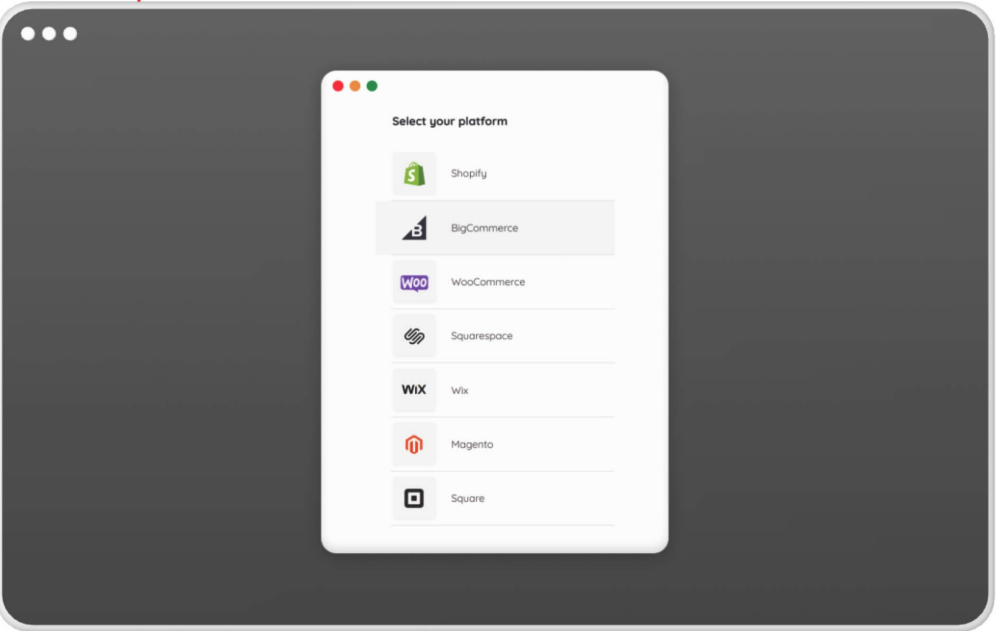 The company is working with customers, including Ramp, Airwallex, Uncapped and Lenkie on the fintech side and e-commerce enablement companies, including CJ Dropshipping, Gelato, Shirtsy and Moonshot Brands. Rutter currently launches about five new integrations every month and has plans to support more than 100 integrations by the end of the year.

Zhou plans to use the new funding to build out Rutter’s team of 19 into 80 by the end of the year. He is also focused on product development, including building a data infrastructure layer for commerce and building more features on the fintech side.

“We are seeing so much demand and product being pulled out of our hands, so we need to scale with new people,” Zhou added.

Since the second quarter of 2021, the company has grown 10 times in revenue, and following the funding round last August has grown five times.

Zhou says this sector of e-commerce enablement is “an open field right now,” with a lot of demand and much of it unmet. Its closest competitor focuses on fintech and not e-commerce, but Rutter’s long-term goal is not to be a full-stack fintech company, and instead a data layer for commerce, he added.

Meanwhile, Yu said the company is adding more coverage on platforms and will be going deeper into integrations and use cases. So far, fintech is one of the main use cases, but the company is seeing others on the commerce side, including shipping, drop-ship and marketplaces.

To bolster what the company is seeing there, new products and features in the pipeline will be about getting data fast and in real time, including a webhook-based system to notify customers on orders.

China says it wants to steer clear of U.S. sanctions over Russia's invasion of Ukraine