Airbnb and DoorDash IPOs Will Use a ‘Hybrid Auction.’ What That Means—and Why It Matters. 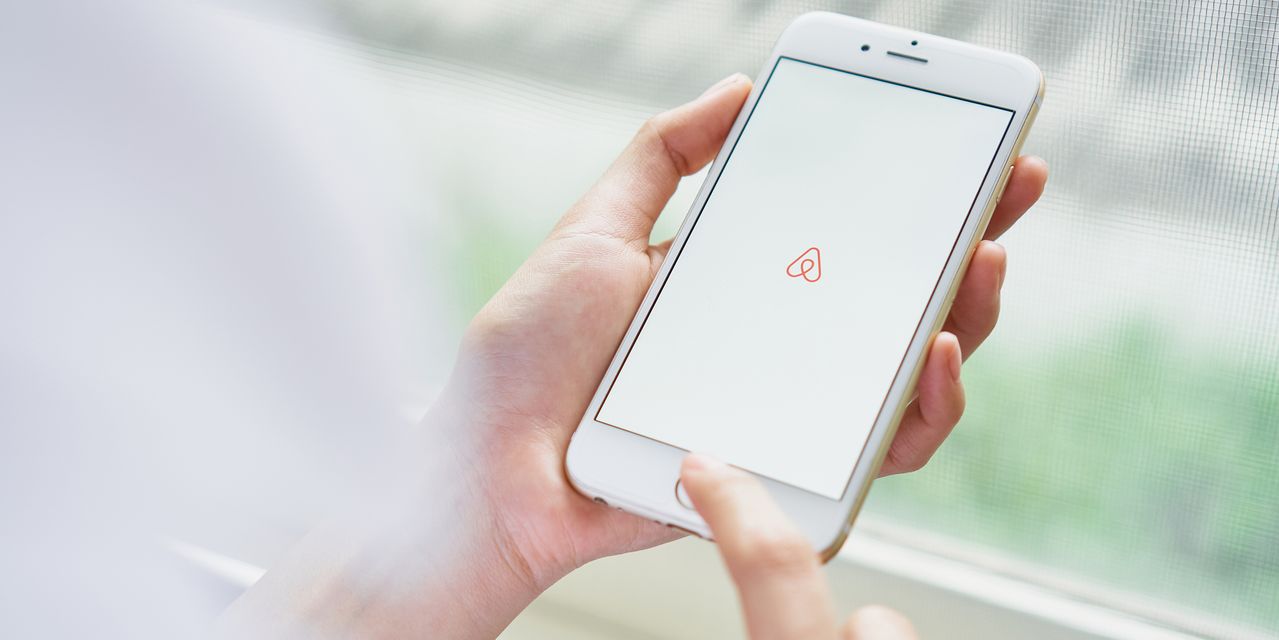 
The hot Airbnb and DoorDash initial public offerings due to come this week will use a hybrid auction mechanism that is designed to result in a deal pricing that gets it closer to market pricing. It is intended to address growing criticism from Silicon Valley and elsewhere that companies get shortchanged in the IPO process.

With the hybrid auction, institutional investors need to submit through an electronic portal the quantity of stock they are willing to buy and the prices that they are prepared to pay. Such a process was used in September as part of the IPO of

(ticker: U), a maker of tools for videogame development. That IPO was led by

The home-sharing travel upstart Airbnb, which will trade under the ticker ABNB, plans to sell as many as 56.5 million shares in a projected range from $56 to $60 a share, with the range lifted Monday from $44 to $50 a share.

With both deals, the underwriters and the company will set an IPO price and only those investors who bid at, or above, that price will be allocated stock. The companies will determine which investors in that group get stock. This means that big, powerful investors like Fidelity and

could be shut out of both deals if they don’t bid sufficiently high.

In a true Dutch auction, like the Google IPO in 2004, the price is set high enough that winning investors get a full allocation, or a pro-rata allocation. The hybrid process has been described as “bid like an auction and allocate like a traditional deal.”

Say the Airbnb IPO price is set at $60 and there are bidders for 113 million shares at or above that price (twice the deal size), then the company in consultation with the underwriters led by Morgan Stanley will decide which of those investors get allocated stock.

The benefit to Airbnb is that it gets to control which investors get stock with companies historically favoring those investors who they believe will be supportive long-term holders rather than those who will flip deals for a quick profit. Some investors who bid above the clearing price may get a full allocation and others could get shut out completely.

By getting information on what investors are willing to pay for stock, the Airbnb and DoorDash shares could be priced closer to where they will trade the first day.

Under the traditional IPO underwriting mechanism, investors indicate price and quantity within the range and below it, but not above the range. This has made it tough for the company and the underwriters to gauge demand above the range. As a practical matter, most orders in the typical IPO are “market,” meaning that the investor agrees to buy stock anywhere in the pricing range.

And with tech and other IPOs generating strong demand, this can help create a situation where an IPO is priced low and then has a big first-day gain or pop. In many cases, hot IPOs have been more than 30 times oversubscribed, creating a feeding frenzy on the first day of trading as investors scramble to get stock.

Venture capitalist Bill Gurley of Benchmark has been a harsh critic of the IPO process, regularly arguing that companies and their employees get shortchanged when IPOs are priced too low and that wealth is transferred to institutional buyers of the deal.

“The traditional way of going public is systematically broken and is robbing Silicon Valley founders, employees, and investors of billions of dollars each year,” Gurley wrote in a blog post in August. He noted that first-half 2020 IPOs were underpriced by an average of 31% based on their first-day closing price for a total amount of about $8 billion.

Both the Airbnb and DoorDash IPOs, each around $3 billion, are sizable by IPO standards, but are relatively small when compared with the size of the portfolios of large, growth-oriented institutional investors.

By forcing investors to specify what price they are willing to pay, the companies should get a better idea of demand and be able to set an IPO price that is more fair and potentially leaves less money on the table for the lucky investors that get allocated stock.

Given the strong demand for both deals, the novel hybrid auction concept will face an important test this week.

Write to Andrew Bary at andrew.bary@barrons.com

Forget the milk and cookies, Santa is accepting Bitcoin this holiday season

The Strive to Survive a COVID-19 Holiday Shopping Season