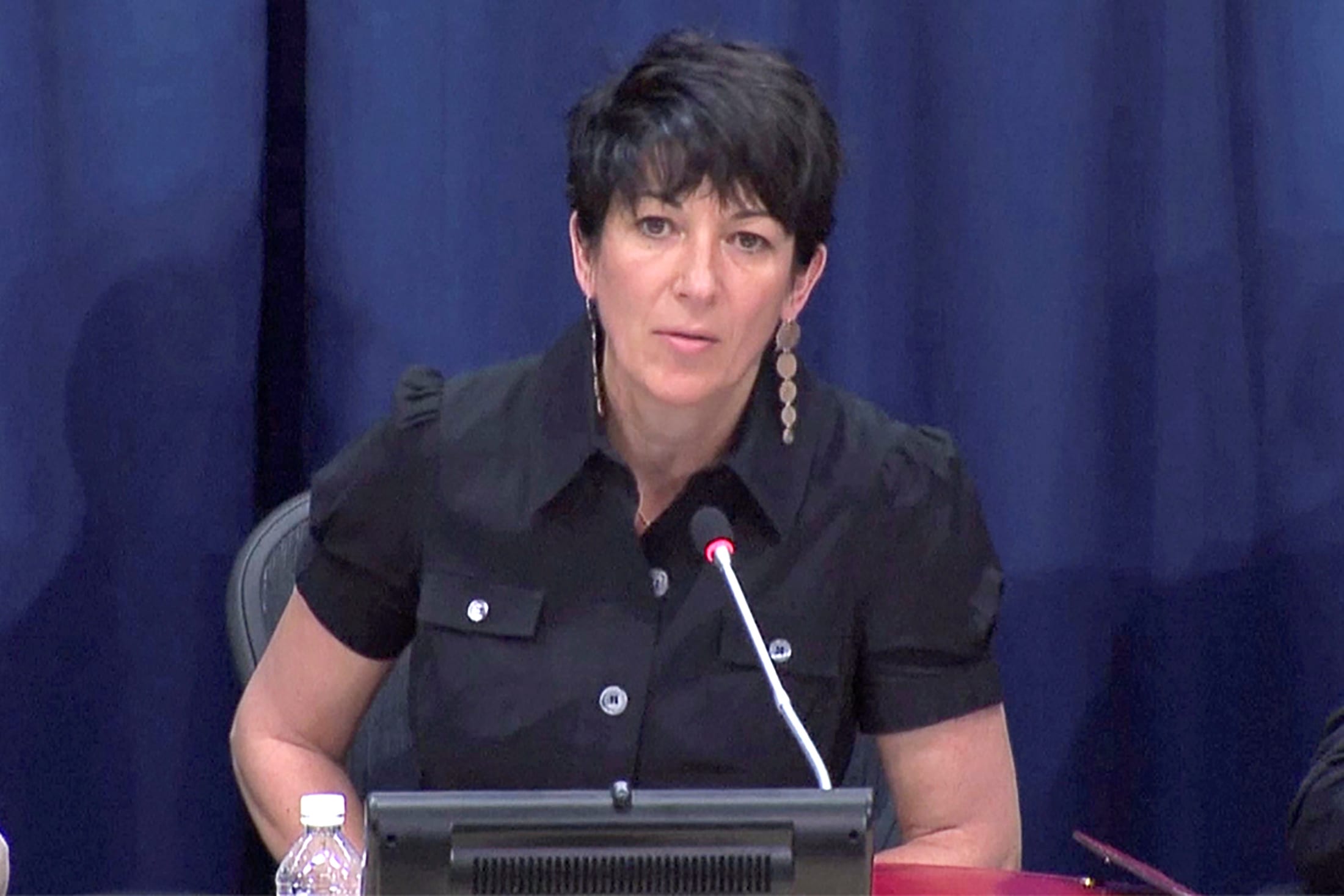 Ghislaine Maxwell wants to get out of jail — and before the holidays if possible.

Maxwell, who is accused of procuring young girls to be sexually abused by eccentric money manager Jeffrey Epstein, on Friday asked a judge to schedule a hearing on her forthcoming bail request for Dec. 21, just four days before Christmas.

The British socialite’s lawyers in a letter to Manhattan federal court Judge Allison Nathan said that prosecutors have agreed to that date, and to a series of deadlines beforehand for related legal flings.

The letter came a day after Nathan rejected defense lawyers‘ request that she hold a conference with them and prosecutors outside of the public eye on issues related to the privacy of people who would co-sign a possible release bond for Maxwell if one is granted.

Maxwell, who has pleaded not guilty in the case, faces long odds in getting the judge to agree to set bail pending her scheduled trial next summer.

On the heels of Maxwell’s arrest last July, Nathan denied her first request to be released on $5 million bond, saying that she represented a substantial flight risk because of her holding of French citizenship — France does not extradite citizens — and her significant wealth.

The judge also cited serious charges, which could land Maxwell, 58, in prison for up to 35 years if she is convicted.

In addition to charges related to allegedly recruiting and grooming several underage girls for her former boyfriend Epstein in the 1990s, Maxwell also is charged with perjury for allegedly lying during a deposition for a lawsuit filed by an Epstein accuser.

Since her first bail hearing, Maxwell has been locked up in the Metropolitan Detention Center in Brooklyn.

That federal lockup’s grim conditions are radically different than the luxurious venues where she and Epstein once socialized with former friends including Presidents Donald Trump and Bill Clinton, as well as with Britain’s Prince Andrew and other wealthy individuals.