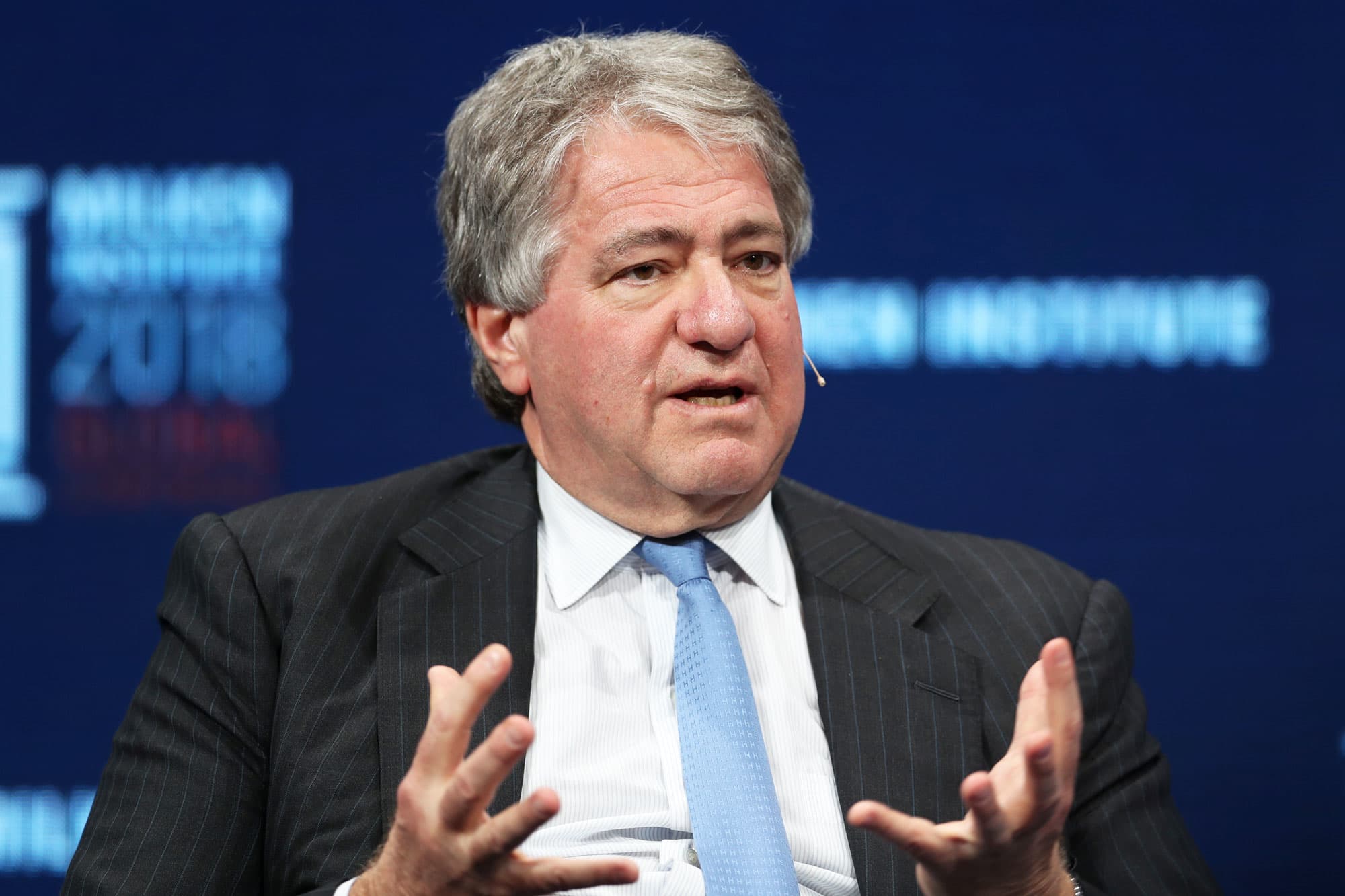 Apollo Global Management CEO Leon Black paid child sex predator Jeffrey Epstein $158 million for financial advice from 2012 through 2017, despite knowing Epstein pleaded guilty to paying an underage girl for sexual services in 2008, a probe by a law firm retained by Apollo has found.

Those newly disclosed payments are a whopping three times more than the minimum of $50 million in payments Black was reported in October to have made to the controversial money manager Epstein during that time frame.

But Apollo also said that the investigation by the law firm Dechert found no wrongdoing by Black or by the investment company.

However, Black said he will retire as CEO by the end of July.

Black said he will remain as chairman of the firm he co-founded with Marc Rowan, who will become CEO.

Black said that he had decided that „one way I can begin to address the grievous error“ of having a professional relationship with Epstein was to pledge $200 million toward gender-equality initiatives, and supporting survivors of domestic violence, sexual assault and human trafficking.

That large amount of money is just a small fraction of the value of Epstein’s advice in Black’s mind.

„As a result of Epstein’s work, Black believed, and witnesses generally agreed, that Epstein provided advice that conferred more than $1 billion and as much as $2 billion or more in value to Black,“ the report by Dechert said.

Epstein killed himself in a federal jail in August 2019 after being arrested the prior month on child sex trafficking charges.

Prosecutors have said he sexually abused dozens of underage girls from 2002 through 2005 at his luxurious residences in New York City and Palm Beach, Florida.

Apollo previously has said that Black cut ties with Epstein, a former friend of Presidents Donald Trump and Bill Clinton, by 2018 over a „fee dispute.“

Dechert’s report said that Black made two loans to Epstein between 2013 and 2017 totaling $30.5 million, in connection with an art transaction by Epstein.

When Black demanded repayment of the loans in early 2018, Epstein repaid just $10 million, but failed to pay any more before his death, „despite Black’s repeated demands for repayment in full,“ the report said.

Apollo in a news release on Monday said that Dechert’s investigation found that Apollo had never retained Epstein for any services and that Epstein never invested any funds managed by the company.

The company said that Dechert also confirmed that while Epstein had „regularly advised“ Black on trust and estate planning, tax issues and other operations of his family office, all fees paid to Epstein by Black or his family office were for „bona fide“ services.

And „the amounts were intended to be proportional to the value“ of Epstein’s work, the probe found, according to Apollo.

„Epstein’s advice was vetted by respected professional advisors; and Dechert found no evidence that Mr. Black was involved in any way with Mr. Epstein’s criminal activities at any time,“ Apollo said in a news release.

Dechert said in its report that many of the witnesses the firm questioned „believed Epstein provided significant value to Black and the Family Office in the areas of estate and tax planning.“

The report said, „It was generally agreed that Epstein was an active participant who provided unique solutions to several issues raised in the family office.“

Regulators should be ‚hyperventilating‘ at Bitcoin’s success