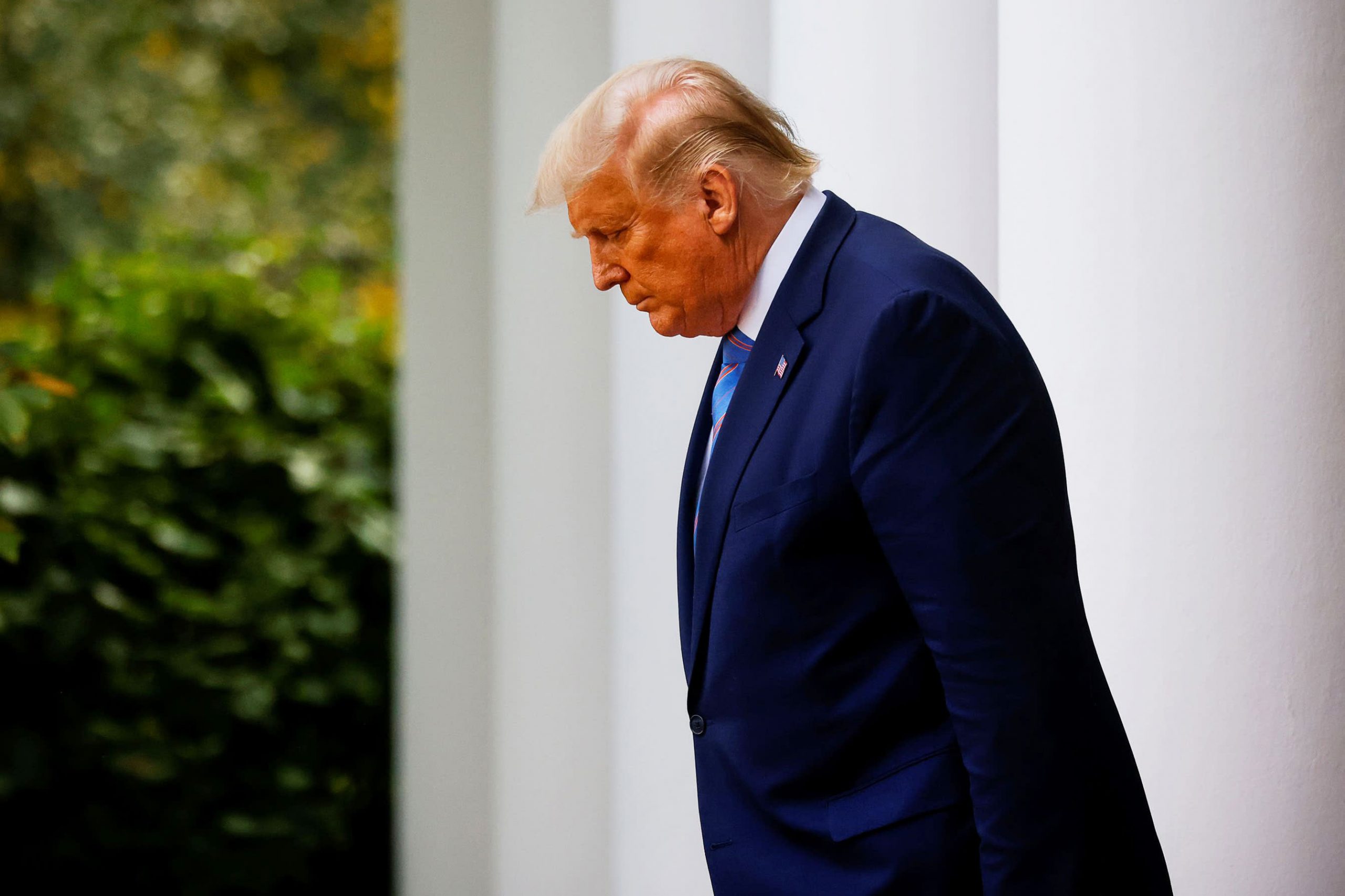 In its ruling, a panel of three judges for the U.S. Court of Appeals for the D.C. Circuit vacated a district court judgment and aligned itself with a Supreme Court ruling over the summer that ordered lower courts to more carefully consider questions about the separation of powers in the case.

The House Oversight and Reform Committee in 2019 issued a subpoena for eight years‘ worth of Trump’s records from the accounting firm Mazars USA. The committee’s Democratic majority said it sought the records as part of its legislative and oversight duties and as part of ongoing investigations.

Trump’s lawyers have sought to block the release of the records, arguing that Congress was engaged in a fishing expedition to hurt him politically.

A U.S. district court judge and a federal appeals panel upheld the subpoena. But the Supreme Court in July raised concerns about the separation of powers between the legislative and executive branches of government.

In their brief ruling Wednesday, the appellate judges noted that they „express no view as to whether this case will become moot when the subpoena expires or as to the merits of the parties‘ arguments.“

The Oversight panel said that Chairwoman Carolyn Maloney, D-N.Y., intends to reissue the subpoena to Mazars at the start of the next Congress.

„It remains critically important that the Oversight Committee — and the House more broadly — be able to secure prompt subpoena enforcement without the risk that investigative subjects will thwart its efforts through litigation delay,“ counsel for the committee told the appeals court earlier in December.

A spokeswoman for the committee and the White House did not immediately respond to CNBC’s request for comment on the appeals court’s judgment.

Chinese Tech Stocks Are in Hot Water. It May Not Last.

Polkadot’s founder looks back on the year, teases Substrate 3.0 in early 2021