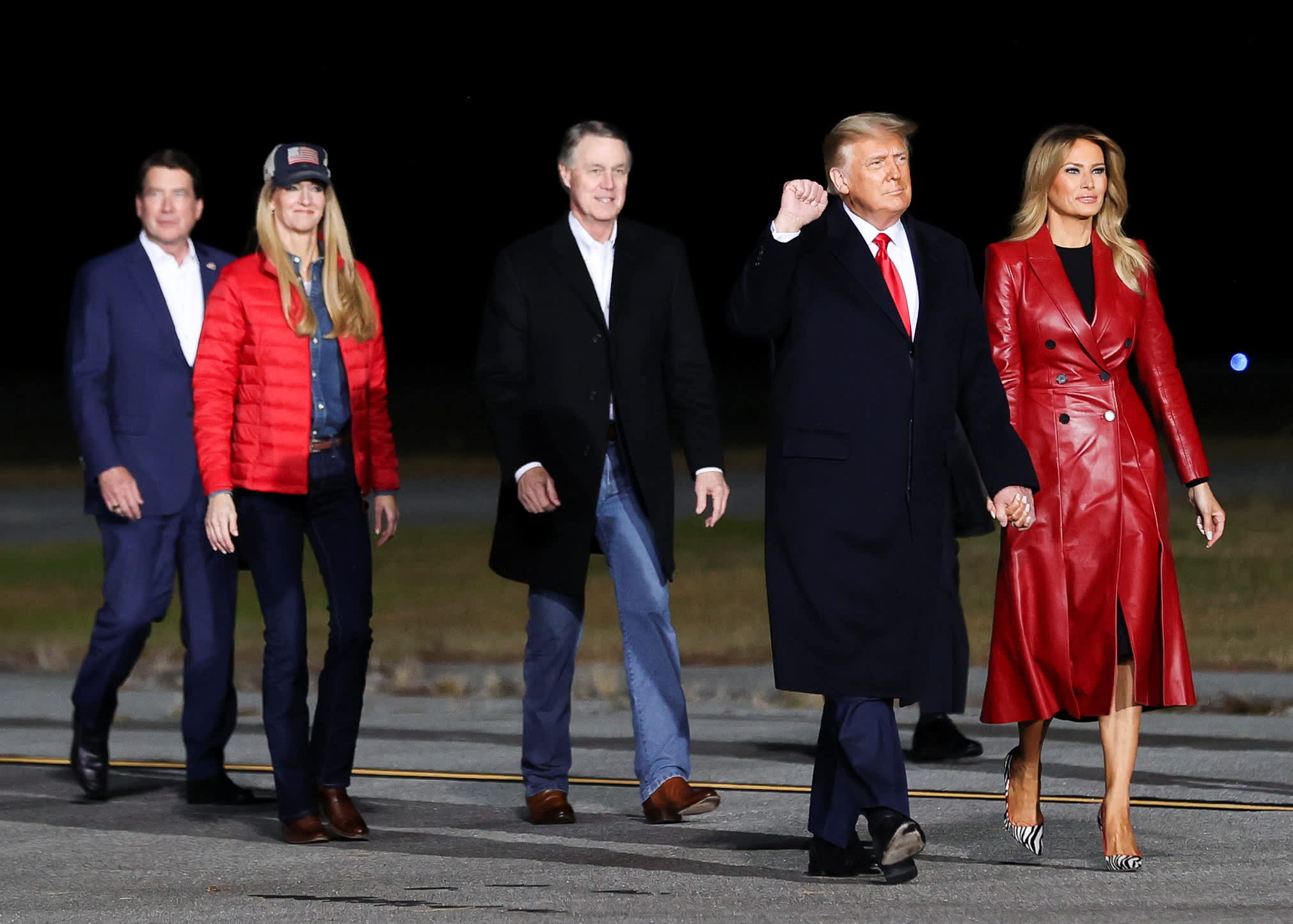 „There’s a big strain of thought among Republicans that President Trump is sabotaging this race. He’s done so much to be unhelpful to those candidates,“ Allen said on „Squawk Box,“ referring to GOP Sens. Kelly Loeffler and David Perdue.

„I talk to Republicans and they look at what’s happening, and they say, ‚You know, he must be thinking, ‚I want to send a message, If I’m not on the ballot,  Republicans are in trouble,'“ added Allen, a longtime political reporter in Washington.