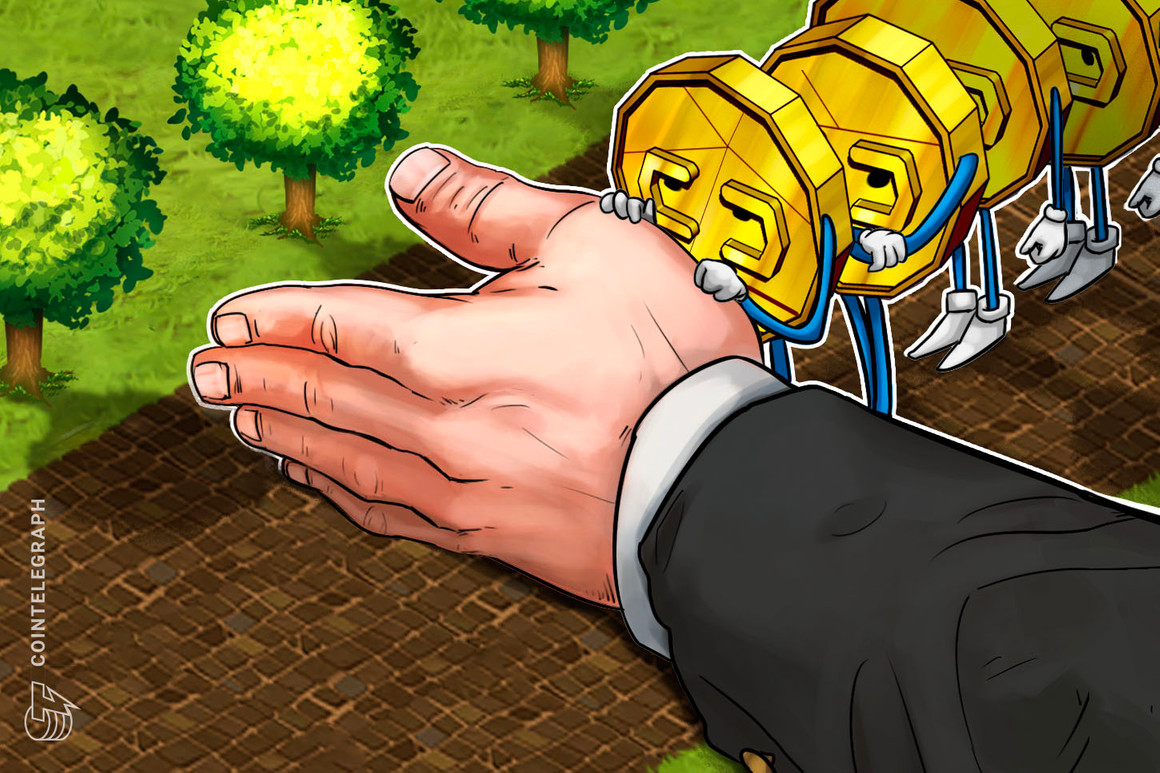 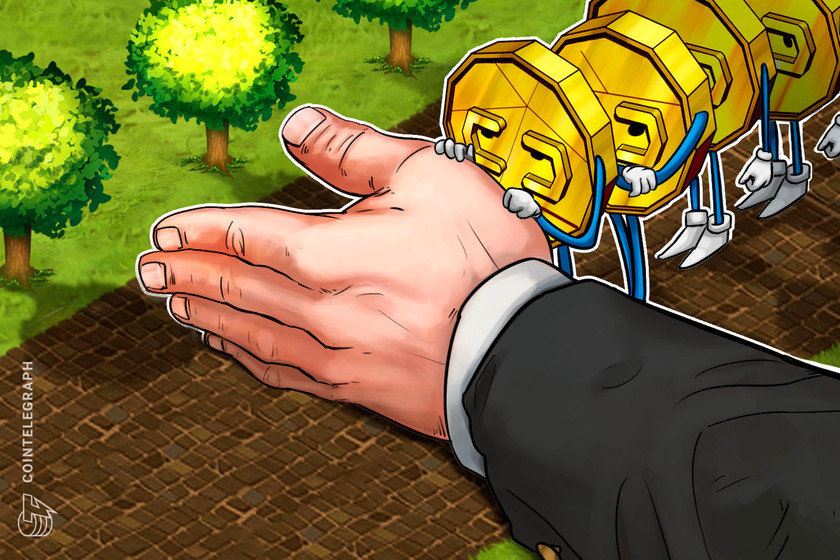 Crypto trading company Currency.com has announced it halted operations for clients based in Russia following the country’s “violence and disorder” imposed on the people of Ukraine.

In a Tuesday announcement, Currency.com said Russian residents would no longer be able to access its services following the platform’s decision to stop Russia-based clients from opening new accounts. According to Currency.com’s website, the Gibraltar-based crypto trading platform has offices in Kyiv, London, and Vilnius, but was previously licensed and headquartered in Belarus.

“We condemn the Russian aggression in the strongest possible terms,” said Vitalii Kedyk, head of strategy for the platform’s London operations and CEO of Currency.com’s Ukraine arm. “In these circumstances we can no longer continue to serve our clients from Russia.”

https://t.co/utaDc9wnIa halts operations for residents of the Russian Federation (Russia). Clients from other countries and regions will not be impacted by this decision.

Major crypto exchanges have responded to calls on social media to either freeze Russian digital assets or otherwise restrict access for residents amid the country’s military invading Ukraine. A Binance spokesperson told Cointelegraph in February that the exchange would not “unilaterally freeze millions of innocent users’ accounts,” while Kraken CEO Jesse Powell hinted that the only way it would cut off Russian users’ access to crypto would be in response to sanctions.

Related: How crypto became a major source of relief for embattled Ukraine

However, many private businesses including credit card companies Visa and Mastercard have announced following Feb. 24 that they will be scaling down or entirely stopping operations in Russia in response to the war. Ukraine’s government, in contrast, has utilized crypto platforms to solicit donations from around the world, raising more than $60 million as of the time of publication.