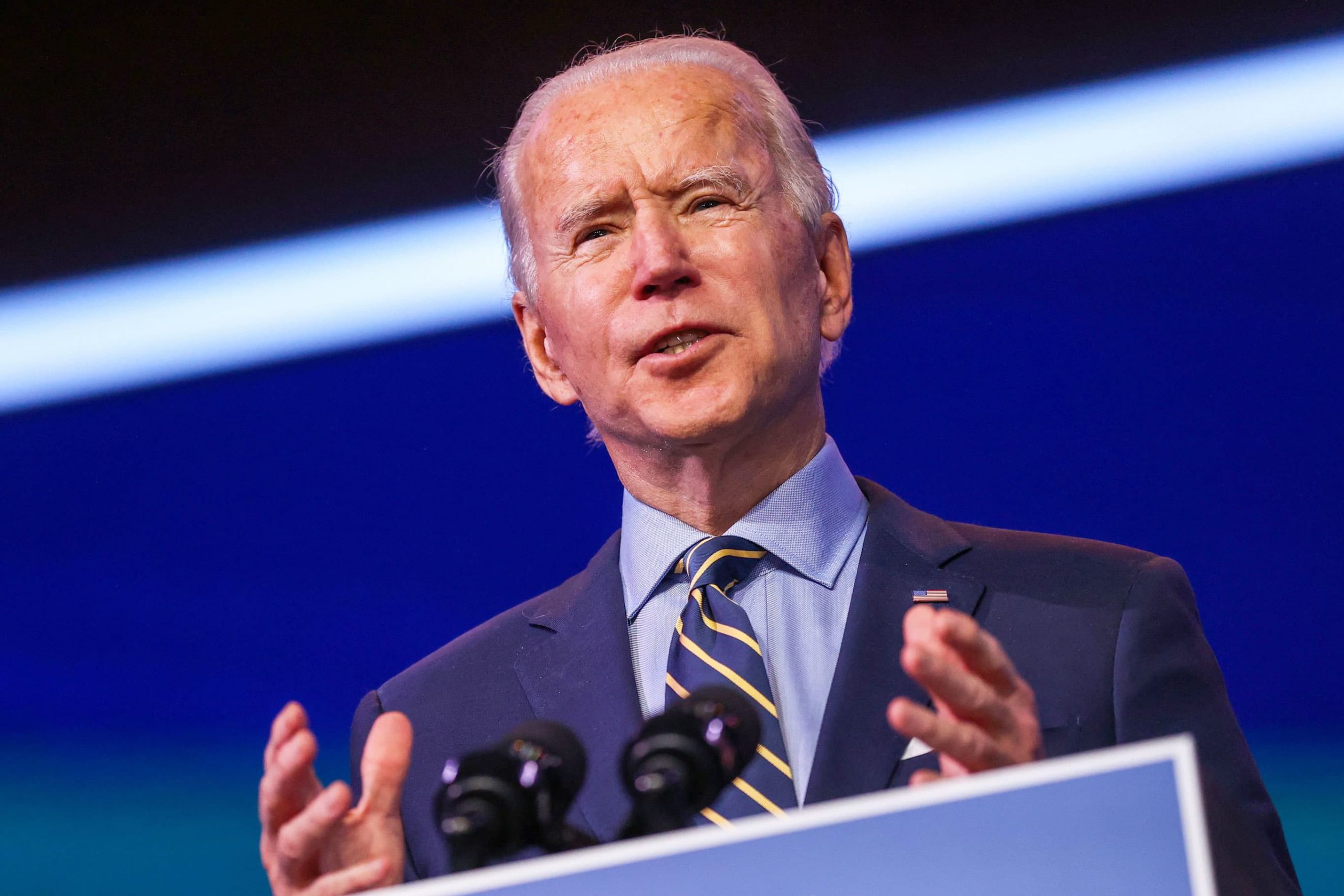 President-elect Joe Biden said Monday his transition team has run into „roadblocks“ and „obstruction“ from Trump administration officials at key agencies, hindering the incoming Biden administration’s efforts to prepare for the presidency.

„The truth is, many of the agencies that are critical to our security have incurred enormous damage,“ Biden said during remarks in Delaware following a briefing from his national security and foreign policy agency review teams.

„Many of them have been hollowed out, in personnel, capacity, and in morale. Policy processes have atrophied or have been sidelined,“ Biden said.

Biden, who is set to take office in less than a month, singled out the Department of Defense and the Office of Management and Budget in his speech.

„From some agencies, our team has received exemplary cooperation,“ Biden said. „From others, most notably the Department of Defense, we’ve encountered obstruction from the political leadership of that department.“

He later added: „We’ve encountered roadblocks from the political leadership in the Department of Defense and the Office of Management and Budget. Right now, we just aren’t getting all the information that we need from the outgoing administration in key national security areas.“

„It’s nothing short, in my view, of irresponsibility,“ Biden said.

The Pentagon and Office of Management and Budget did not immediately respond to CNBC’s requests for comment.

Biden applauded his agency review teams for doing an „outstanding job“ despite the coronavirus pandemic and the delays in receiving federal funding from Trump’s General Services Administration. Those obstacles came as President Donald Trump has refused to concede to Biden and as his campaign legal team and others continue their efforts to overturn the election.

A pressing concern, Biden said, is ensuring „that nothing is lost in the handoff between administrations.“

„We need full visibility into the budget planning underway at the Defense Department and other agencies in order to avoid any window of confusion or catch-up that our adversaries may try to exploit.“

While the president-elect’s remarks were among his most critical of the Trump administration from the Wilmington lectern, they were not the first marker of Biden’s struggles with Trump’s Defense Department.

The tensions between the Pentagon and Biden’s team spilled into public view earlier this month, over a dispute about acting Defense Secretary Christopher Miller’s decision to cancel meetings with the transition team for the rest of the year.

Miller said in a statement that there was a „mutually agreed upon holiday pause,“ but a Biden spokesman shot back that no such agreement was made.

„Let me be clear: There was no mutually agreed-upon holiday break,“ transition spokesman Yohannes Abraham had told reporters.

It was weeks after the election that Defense officials confirmed the transition process within the Pentagon had begun.

„The first meeting today was by video conference, It was a good, productive meeting where we sort of laid down some of the ground rules,“ Tom Muir, director of the Washington Headquarters Services, said during a Nov. 24 Pentagon briefing.

„They are looking forward to participating in discussions here in the Pentagon,“ added Muir, who facilitates the transition process.

Muir said at the time that the Biden team will have dedicated office space in the Pentagon and appropriate access to intelligence.

6 Worst Stocks in the Nasdaq on Monday: Pinduoduo Declines