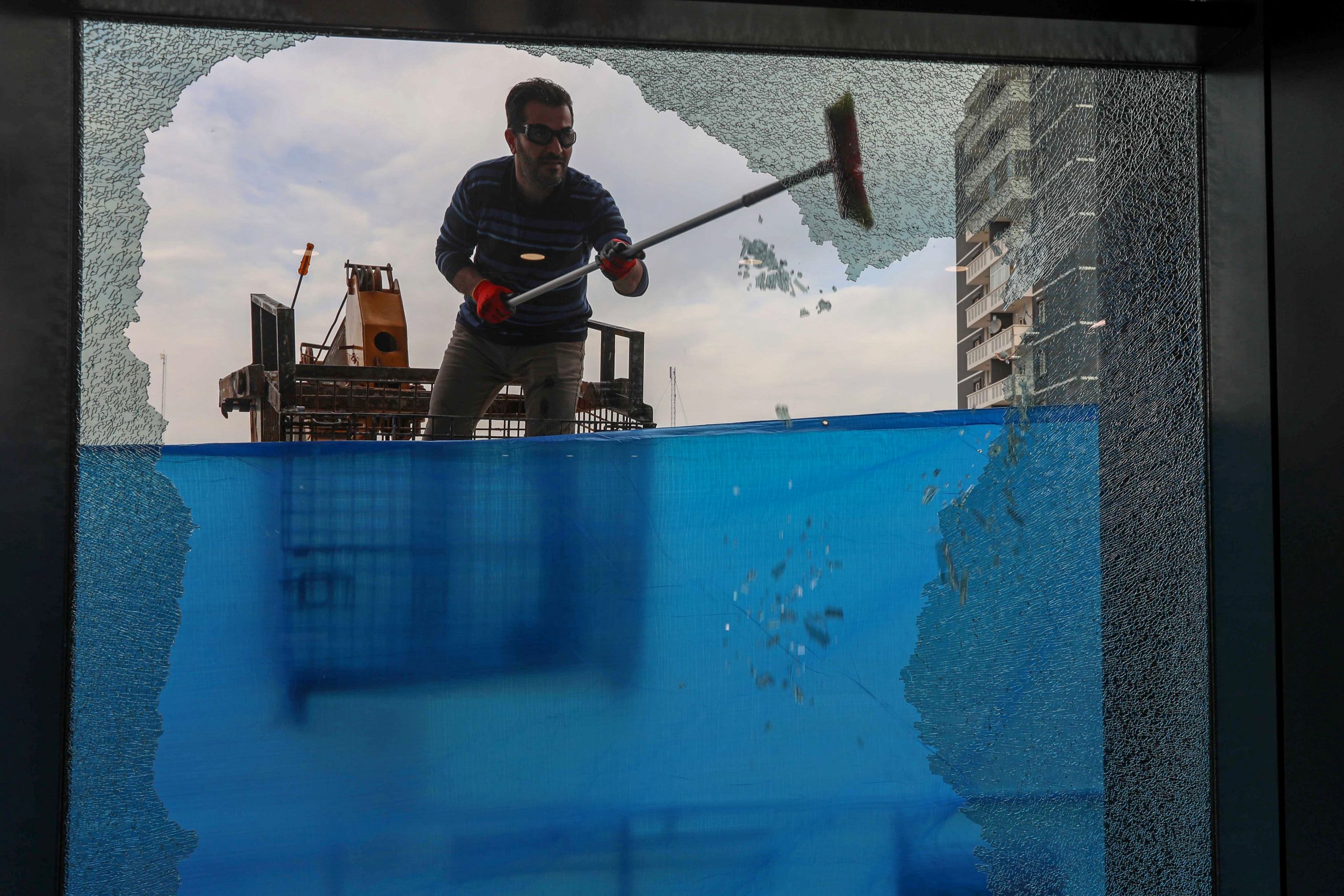 The Biden administration on Tuesday would not rule out potential retaliation against those behind Monday’s deadly rocket attack in Iraq.

The attack in the city of Irbil in the Kurdistan region killed one civilian contractor and injured nine more people, including a U.S. service member, according to U.S. Army Col. Wayne Marotto, spokesman for the coalition fighting ISIS.

The Biden administration said it would wait to find out who was responsible for the attack before deciding how to react.

„The president of the United States and the administration reserves the right to respond in a timely manner of our choosing,“ White House press secretary Jen Psaki told reporters Tuesday during a news briefing, shortly before offering condolences to the deceased.

„But we’ll wait for the attribution to be concluded first before we take any additional steps. I will convey to you that diplomacy is a priority with this administration,“ she added.

Psaki said the United States was carrying out an investigation to determine who was behind the attack.

„Once we have identified a perpetrator, then it would be more appropriate to look into the motive,“ Price said when asked about a possible U.S. response.

Secretary of Defense Lloyd Austin also spoke on Tuesday to Iraqi Minister of Defense Jumaah Saadoon to discuss the attack. The Pentagon said the officials reaffirmed their commitment to the strategic partnership between the United States and Iraq.

In 2019, the U.S. attributed a rocket attack on a military base near Kirkurk to Kataib Hezbollah, an Iranian-backed militia group. The attack triggered a U.S. response which killed a top Iranian general, Qasem Soleimani.

Monday’s attack comes as the world’s most powerful military alliance, NATO, meets virtually Wednesday and Thursday to discuss the next steps in Iraq.