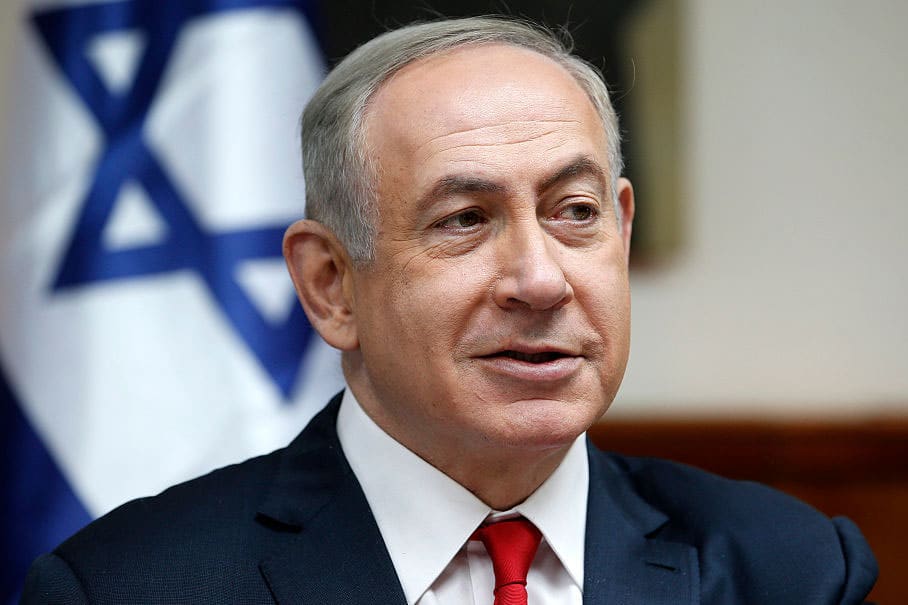 President Joe Biden had a lengthy phone call with Israeli Prime Minister Benjamin Netanyahu on Wednesday, the first time Biden has spoken to a Middle East leader as president.

„The conversation was very warm and friendly and continued for approximately one hour,“ Netanyahu said in a statement that was the first indication that the call had happened.

Netanyahu shared that statement in a pair of tweets written in Hebrew, along with a photo of the smiling prime minister holding a phone to his ear.

The White House, in a readout released later Wednesday, said that Biden during the call „affirmed his personal history of steadfast commitment to Israel’s security and conveyed his intent to strengthen all aspects of the U.S.-Israel partnership, including our strong defense cooperation.“

„The leaders discussed the importance of continued close consultation on regional security issues, including Iran,“ the readout said.

„The President emphasized U.S. support for the recent normalization of relations between Israel and countries in the Arab and Muslim world. He underscored the importance of working to advance peace throughout the region, including between Israelis and Palestinians,“ it added.

„Together, they affirmed their shared interest in continued strategic cooperation to confront the many challenges facing the region,“ the readout said.

White House press secretary Jen Psaki said Tuesday that Netanyahu would be the first Middle East leader Biden would speak with as president.

The call signals that the new U.S. administration aims to maintain the close ties to Israel that were strengthened during Donald Trump’s presidency.

Netanyahu’s statement said that he and Biden „noted their longstanding personal connection and said that they would work together to continue strengthening the steadfast alliance between Israel and the U.S.“

„President Biden and Prime Minister Netanyahu discussed the future advancement of the peace accords, the Iranian threat and regional challenges, and agreed to continue their dialogue.“

Biden also „commended Prime Minister Netanyahu on his leadership in the fight against the coronavirus,“ Netanyahu’s statement said, adding that „the two exchanged ideas on ways to deal with the pandemic.“

The call with Netanyahu came a day after Psaki said that the U.S. plans to „recalibrate“ its relationship with Saudi Arabia, a hugely influential power in the region.

In early 2020, then-candidate Biden had vowed to take a tougher stance on the Islamic kingdom than Trump, who had closely cooperated with Saudi leaders and was reluctant to criticize the kingdom over its human rights violations.

It’s yet unclear how Netanyahu’s relationship with Biden will compare to his embrace of Trump. The Israeli leader had applauded Trump’s decision to pull the U.S. out of the Obama-era Iran nuclear deal, which Biden has said he wants to rejoin.

The Biden administration has also taken steps toward restoring relations with Palestinians after they cut ties with Israel and the U.S. under Trump.

Oil Briefly Tops $65 in London Amid Shockwaves From U.S. Freeze