Biden beefs up administration with Asia experts as the U.S. prepares to take on China 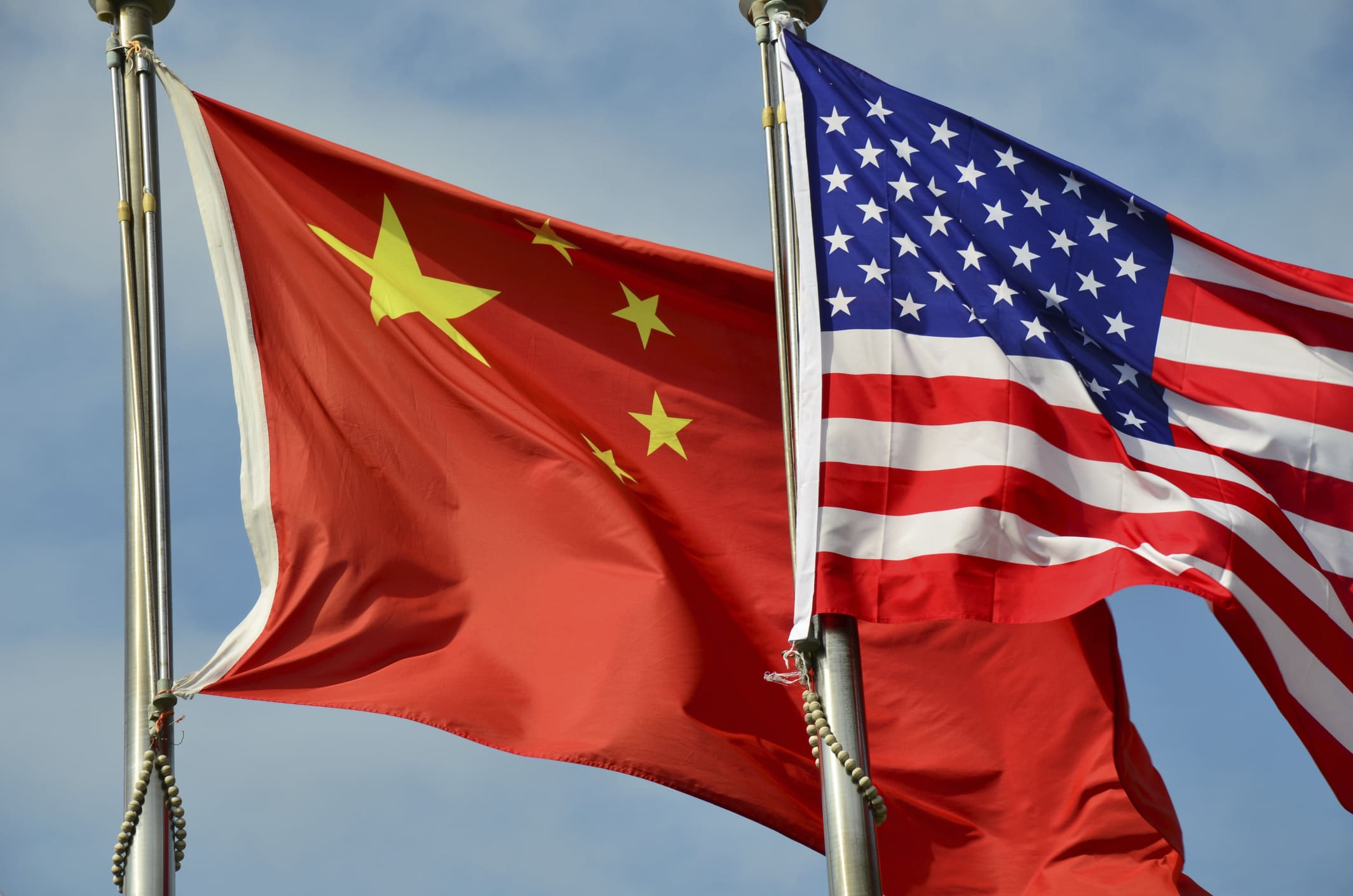 Some analysts singled out the appointment of Kurt Campbell as the National Security Council’s Indo-Pacific affairs coordinator as affirming Biden’s intent to focus more on the region and strengthen relations with allies there.

Indo-Pacific broadly refers to the region that lies between the Indian and Pacific Oceans, bordered by Japan, India and Australia.

Campbell is familiar to many governments in Asia, having served as assistant secretary of State for East Asian and Pacific affairs under former President Barack Obama. He was widely credited for the Obama administration’s pivot to Asia — a strategy seen faltering during Donald Trump’s term.

Along with U.S. Secretary of State Antony Blinken and national security advisor Jake Sullivan, Campbell is expected to play a major role in forming the Biden administration’s policy on Asia and — in particular — China.