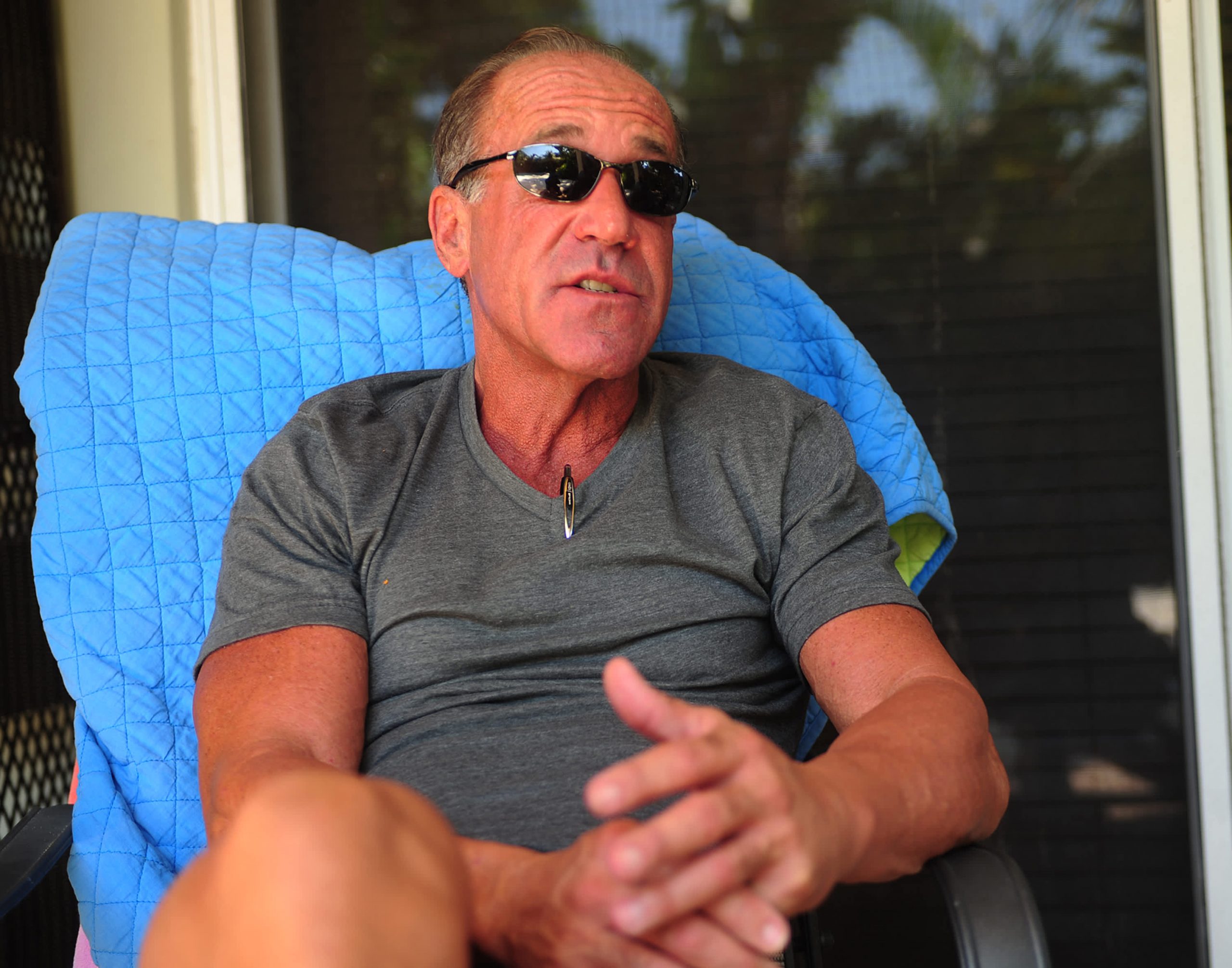 President Joe Biden’s brother Frank promoted his relationship to the commander-in-chief in an Inauguration Day advertisement for the law firm he advises.

Frank Biden is a non-attorney senior advisor for the Berman Law Group. The firm is based in Boca Raton, Florida. Its ad featuring Frank Biden was printed in the Jan. 20 edition of the Daily Business Review, which is also based in Florida.

The ad focuses on a lawsuit the firm is leading against a group of Florida sugar cane companies. It features a photo of Frank Biden, along with quotes regarding his relationship with the incoming president and the family name.

In an email to CNBC, Frank Biden said he has not used his brother’s name to gain clients.

„I have never used my brother to obtain clients for my firm. Our firm has long been involved [with] this lawsuit. Social justice is something I have been involved in for years,“ Frank Biden said. „I will never be employed by any lobbyist or lobbying firm.“

After CNBC emailed the co-founders of the firm, Matthew Moore, one of Berman Law Group’s attorneys, responded on the office’s behalf. CNBC had asked the firm whether Frank Biden will be continuing to use the Biden name in future ads while his brother is president, among other questions. The firm’s response did not provide answers to those questions.

„Frank Biden has been with the Berman Law Group for years. He is a champion for social justice, advocating against corporate behemoths that prey on the little guy,“ Moore said in an email. „The big sugar case has been around for more than 2 years and is the poster child for corporate influence. We are honored to have Frank Biden stand with us as leaders for social justice,“ he added.

A White House spokeswoman did not respond to a request for comment.

After publication of this story, a Biden White House official told CNBC that the president’s name should not be used in any commercial activities in a way that suggests a form of endorsement or support.

„It is this White House’s policy that the President’s name should not be used in connection with any commercial activities to suggest, or in any way that could reasonably understood to imply, his endorsement or support,“ the official told CNBC late Wednesday.

The focus of the ad is to promote the firm’s work on a class-action lawsuit against a group of sugar cane growers in southern Florida. The ad and Biden himself highlight the relationship to his brother, who is now the president, as a reason to work with the firm.

„The two Biden brothers have long held a commitment to pushing environmental issues to the forefront; the president-elect has vowed to rejoin the Paris Agreement and wants to set ambitious greenhouse gas reduction targets, for example,“ the ad in the paper says.

„My brother is a model for how to go about doing this work,“ Frank Biden says in the ad. „One of his central tenets is that one should never question another man’s or woman’s motives or assign blame to them. That way, you avoid creating a disparity that prevents any kind of coming together. You can of course question someone’s judgement, and that’s what we’re doing by bringing this to court.“

The ad suggests that the firm hired Frank Biden due to the „Biden reputation for and motivation to engage in philanthropic, social and environmental issues that presented themselves.“

It then lists the 800 phone number for the firm, along with contact information for Frank Biden and the firm’s founders. Beyond class-action suits, the firm’s website says, it specializes in corporate law, real estate law and government relations, among others.

This isn’t the first time Frank Biden has touted his family name while his brother was in a position of power.

ABC News detailed earlier last year many of the occasions that he used his name to assist companies and groups associated with him. In 2011, Frank Biden invoked his last name when his brother was vice president.

Politico and other outlets reported during the 2020 presidential election about other attempts by members of the Biden family, including the president’s son Hunter and his other brother, James, to use their last name during business opportunities. Hunter Biden announced in December that he was under investigation for his „tax affairs“ by federal prosecutors in Delaware.

Richard Painter, chief White House ethics lawyer in the George W. Bush administration, said that while Frank Biden has the right to promote the Biden name, it’s not a great look for him or the administration.

Painter said that either Biden or administration officials should encourage Frank Biden not to use their name and make the message clear to senior officials not to engage with him.

When he worked in the Bush administration, Painter said, he worked as part of a team of lawyers who contacted legal representatives for Bush family members and associates to encourage them not to use their last name for business purposes.

Plug Power Is a Winner, but Wait for a Better Entry Point, Says J.P. Morgan