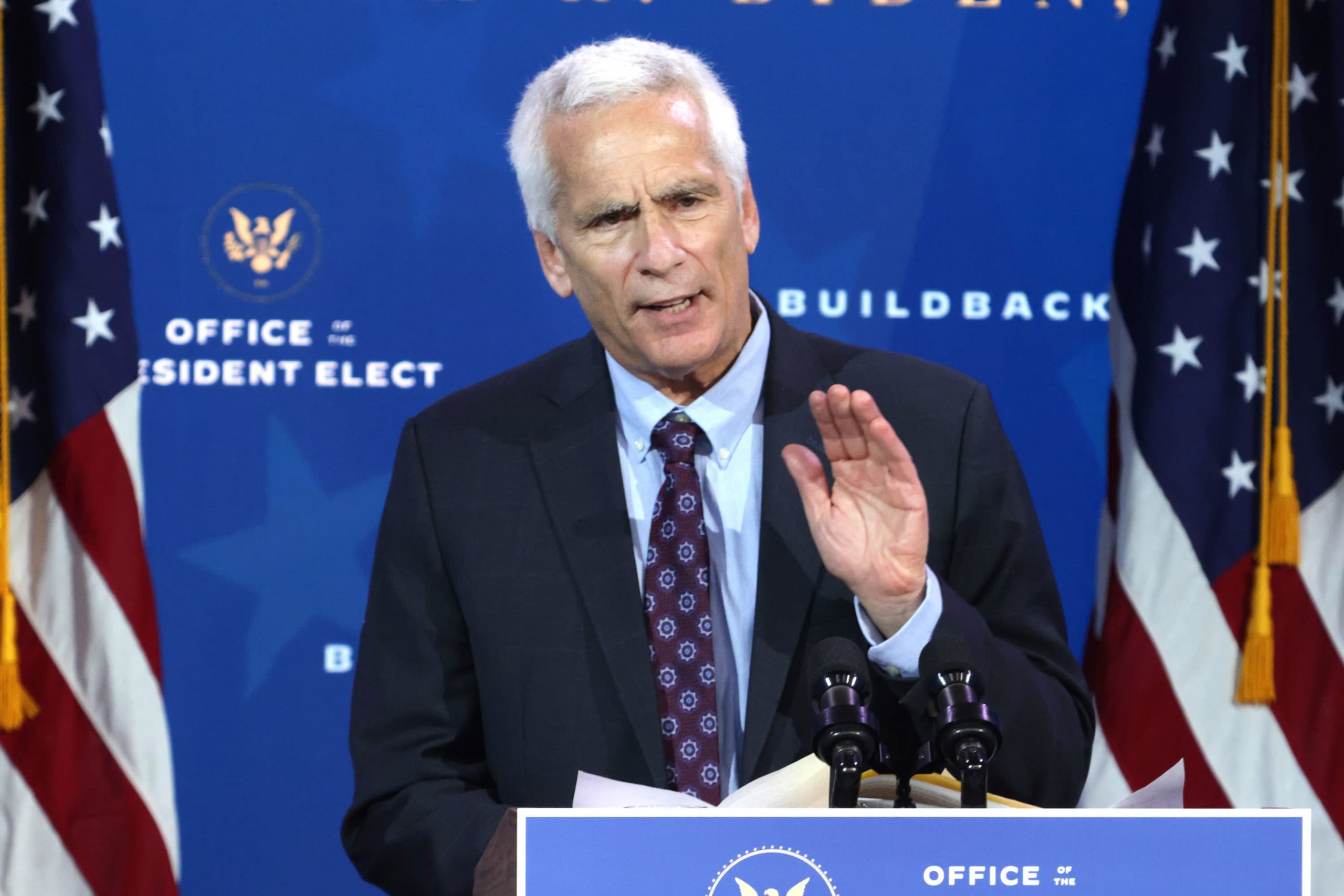 Jared Bernstein, a longtime economic advisor to President Joe Biden, on Wednesday defended the size of the administration’s $1.9 trillion stimulus package amid disagreements with Republicans over state and local funding and other provisions.

A member of Biden’s Council of Economic Advisors, Bernstein added that the bill, known as the American Rescue Package, could still pass with bipartisan support even if Democrats use a process that requires only a simple majority of senators.

„Reconciliation doesn’t mean no Republicans joined the plan,“ Bernstein said in an interview with Kayla Tausche at a CNBC Capital Exchange event. „There’s a lot of common ground when it comes to virus control, when it comes to helping businesses.“

Bernstein, a labor-focused economist, served as Biden’s chief economist when he was vice president under former President Barack Obama. He reiterated his view on Wednesday that, given the state of the U.S. economy, it would be riskier to pass too small a stimulus bill than one too large.

„The president is willing to exchange information and ideas in any way that accomplishes the goals he set out for this package. Not moving quickly, and not moving with the force to finally put this virus behind us and launch this recovery: That’s the part that’s not acceptable to him,“ the economist added.

Bernstein and others in favor of another big-ticket stimulus bill argue that Biden’s plan would hasten the country’s return to full employment and support the millions of Americans in the food-services, travel and hospitality industries that continue to struggle to find work.

According to the Labor Department’s most recent jobless claims report, the total of Americans receiving unemployment benefits rose during the week that ended Jan. 23, jumping to 18.28 million.

The first, touted as the bipartisan path, would shelve key provisions of the $1.9 trillion proposal in exchange for enough GOP support to pass the Senate with 60 votes. The other option, favored by many progressive politicians including Sen. Bernie Sanders, I-Vt., involves forcing the original $1.9 trillion through Congress through a budget tool known as reconciliation.

Reconciliation would allow Democrats to pass the measure with a simple majority and, as such, open the door to many of the agenda items included in the original plan that some Republicans oppose, such as the $15 minimum wage and funding for state and local governments. With Vice President Kamala Harris‘ tiebreaking vote, the Democrats have a razor-thin majority in the chamber.

Congressional Democrats began that process on Tuesday, when the Senate voted 50-49 along party lines to advance a budget resolution.

Though it remained unclear as of Wednesday afternoon which of the two paths the Biden team would ultimately endorse, the president himself said earlier in the day that he was still open to making changes to his plans to drum up bipartisan support.

Biden indicated on a call with House Democrats on Wednesday that he is open to sending $1,400 payments to a smaller group of Americans in the next round of relief legislation and editing the headline $1.9 trillion price tag, according to The Wall Street Journal.

The president has thus far remained opposed to changing the dollar figure on the stimulus checks, even if the payments are ultimately issued to a smaller group of U.S. workers.

Nokia Sees Revenue Drop in 2021 in Fight for Market Share