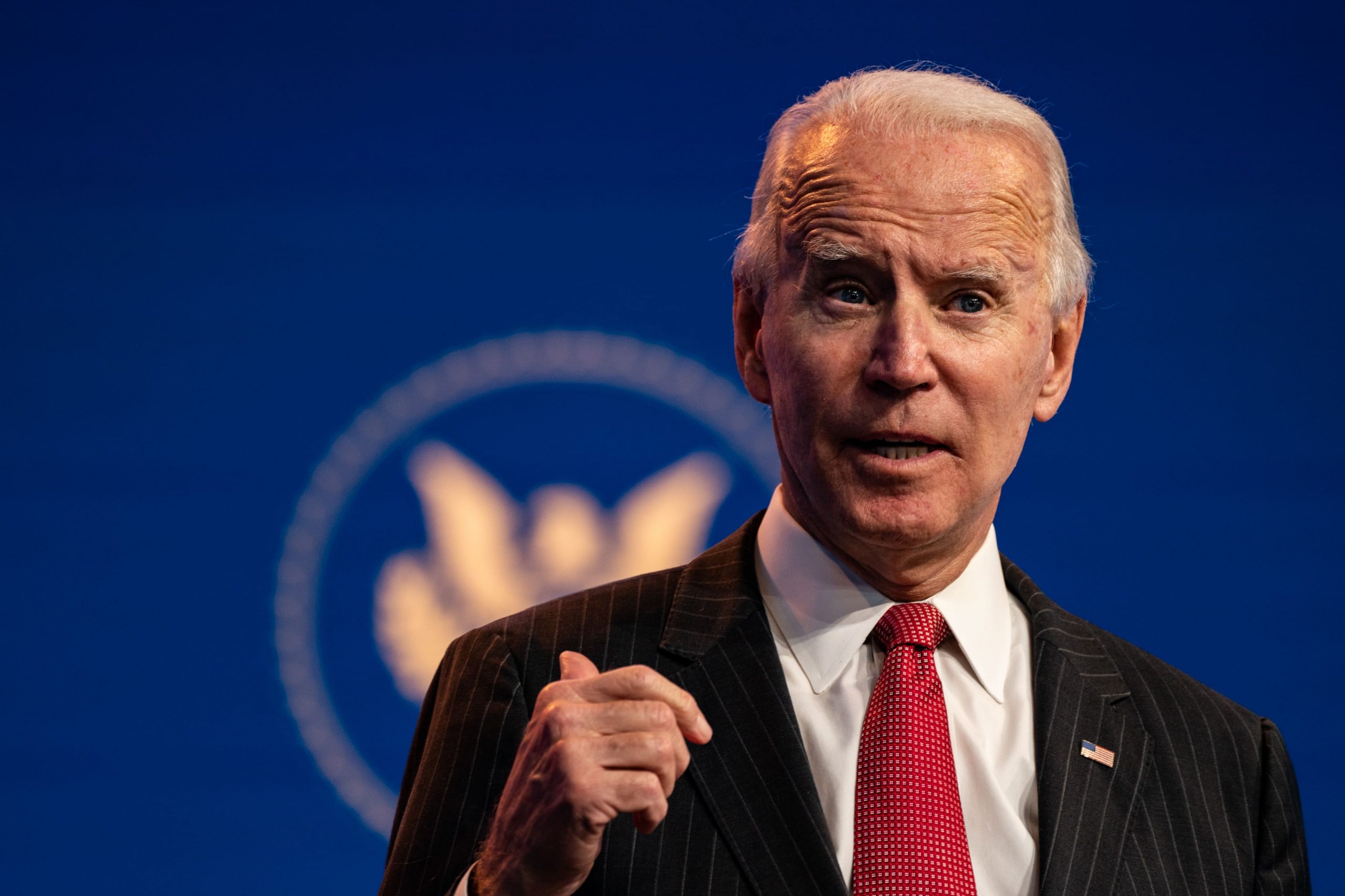 „I think it should be passed,“ Biden said during an interview Thursday on CNN. He added that after he is inaugurated in January, „I’m going to have to ask for more help when we get there to get things done.“

Biden also expressed cautious optimism about his ability to work with Senate Republicans, despite the fact that most of them have yet to even publicly acknowledge Biden as the rightful winner of the Nov. 3 presidential election.

The president-elect said his former Senate colleagues have been more supportive of him behind closed doors than they’ve been in public. „More than several sitting Republican senators privately called to congratulate“ him on his victory, Biden said, although he declined to name them.

As long as President Donald Trump refuses to concede and continues to falsely claim the election was „rigged,“ Republicans in the Senate are in a „very tough position,“ Biden said. „I understand the situation they find themselves in.“

Biden’s comments were part of a wide-ranging interview that he and Vice President-elect Kamala Harris gave to CNN in their first joint interview since winning the White House a month ago.

Over the course of an hour, Biden addressed the Covid crisis in-depth, describing how his approach to China policy would be the opposite of Trump’s, and he pledged to respect the independence of the Department of Justice.

Stock Market Update For The Week Ahead