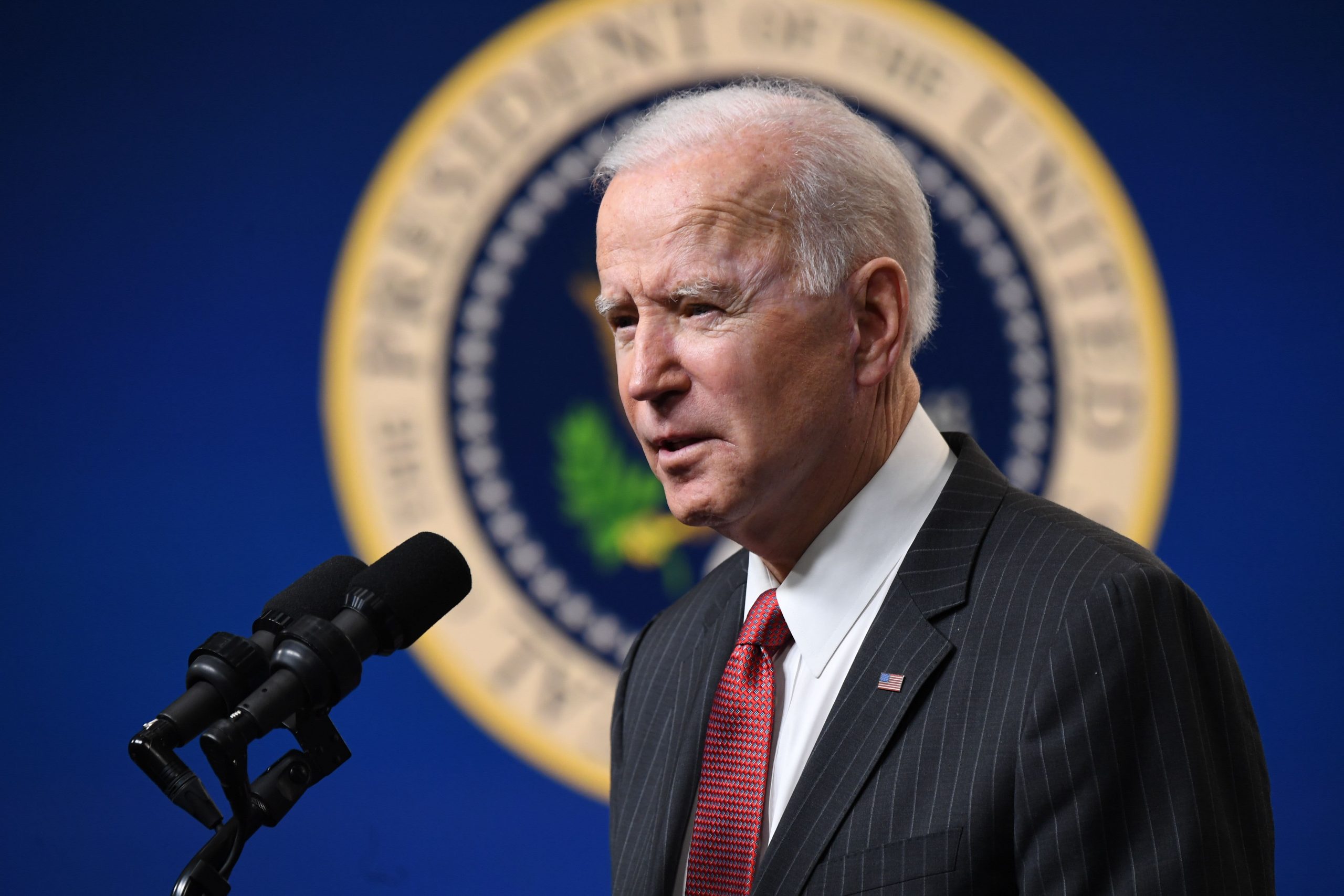 President Joe Biden announced Wednesday that he will impose sanctions on military leaders in Myanmar who directed the coup that deposed and detained its elected leader Aung San Suu Kyi, President Win Myint and others.

Biden also said the Myanmar’s „military must relinquish the power it seized“ on Feb. 1, and to release its prisoners.

„We will identify a first round of targets this week, and we’re also going to impose strong exports controls,“ Biden said in announcing two new executive orders related to the sanctions.

The president said he will bar Burmese generals from getting access to $1 billion in Myanmar funds being held in the United States.

Biden also said, „We’re freezing U.S. assets that benefit the Burmese government, while maintaining our support for health care, civil society groups and other areas that benefit the people of Burma directly.“

And he called on the military to refrain from using violence, as it has, against protestors exercising their democratic rights to object to the coup.

Biden last week had condemned the military takeover of the civilian-led government, calling it „a direct assault on the country’s transition to democracy and rule of law.“

State Department spokesman Ned Price later said, when asked about the sanctions, „We think that we can certainly impose substantial costs on those who are responsible for this.“

“ We can impose costs that are …even steeper“ than existing sanctions against members of Myanmar’s military, Price said.

Why BTC price is primed for another leg up