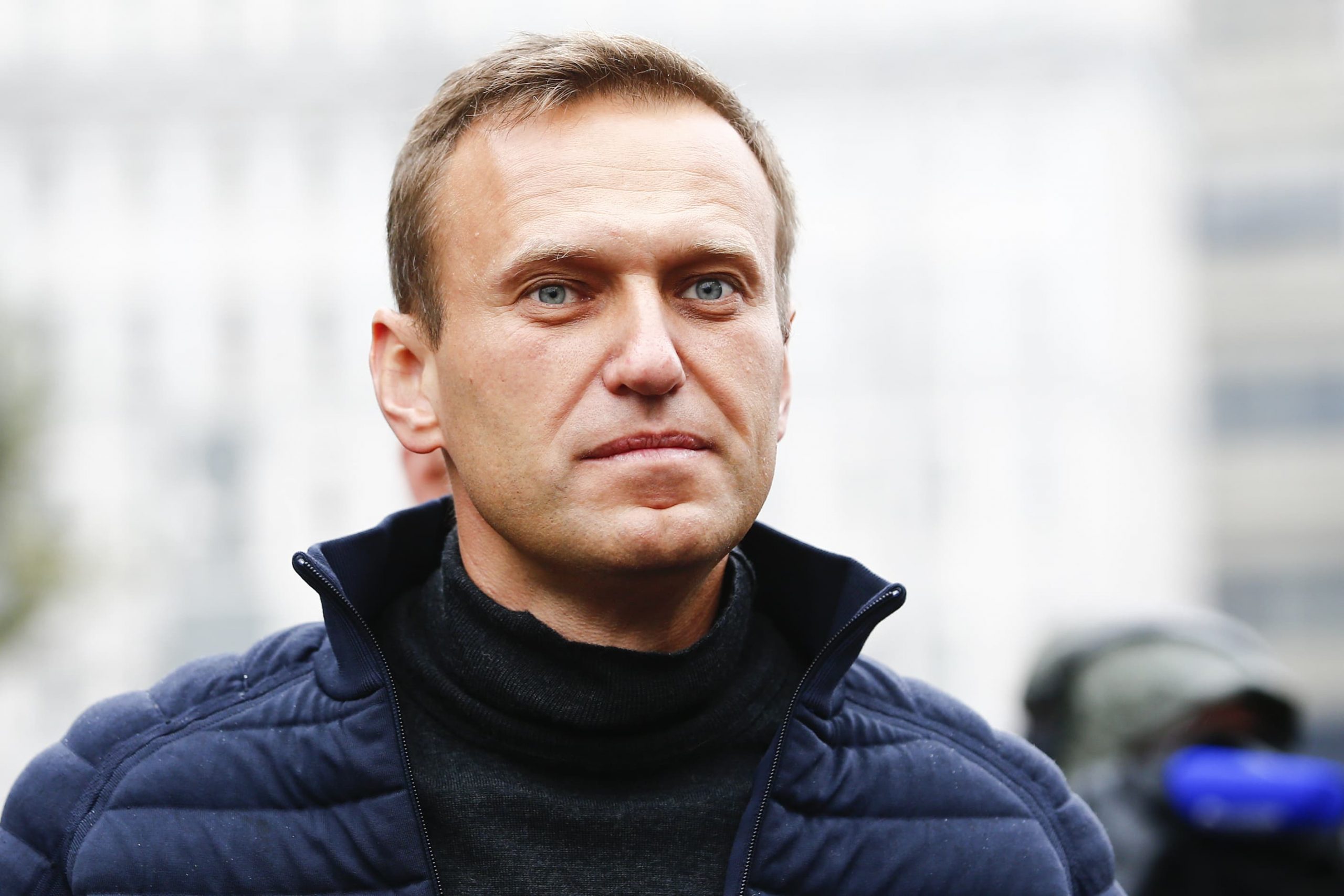 Earlier on Sunday, Navalny flew to Russia from Berlin, Germany where he had spent nearly half a year recovering since he was poisoned last summer. He was arrested at passport control.

Last week, Russian authorities issued a warrant for Navalny’s arrest, claiming that he had violated the terms of a suspended three-and-a-half year sentence he received back in 2014 for embezzlement charges.

„Mr. Navalny should be immediately released, and the perpetrators of the outrageous attack on his life must be held accountable,“ Sullivan wrote on Twitter.

The White House and Department of State did not immediately respond to CNBC’s request for comment.

In the wake of Navalny’s poisoning last year, Biden vowed „to work with our allies and partners to hold the Putin regime accountable for its crimes,“ and he accused President Donald Trump of not taking a tough enough stance.

A bipartisan group of U.S. senators had called on the Trump administration to impose sanctions on Russia in response to Navalny’s poisoning. Trump, who leaves office Wednesday, has not done so.

The United Kingdom and the European Union, close U.S. allies, moved swiftly to impose targeted sanctions on six Russians and a state research center in October.

Aboard the flight back to Moscow, Navalny told reporters that he felt great and that making the journey home has been „the best moment in the last five months.“

„I feel great. Finally, I’m returning to my home town,“ he said, according to a Reuters report.

Last year, Navalny was medically evacuated to Germany from a Russian hospital after he became ill following reports that something was added to his tea. Russian doctors treating Navalny denied that the Kremlin critic had been poisoned and blamed his comatose state on low blood sugar levels.

In September, the German government said that the 44-year-old Russian dissident was poisoned by a chemical nerve agent, describing the toxicology report as providing „unequivocal evidence.“ The nerve agent was in the family Novichok, which was developed by the Soviet Union.

On the heels of the test results, the White House said it was „deeply troubled“ by the matter and called the poisoning „completely reprehensible.“

„The United States is deeply troubled by the results released today,“ White House National Security Council spokesperson John Ullyot said in a written statement at the time. „Alexei Navalny’s poisoning is completely reprehensible. Russia has used the chemical nerve agent Novichok in the past,“ he said, referencing the poisoning of Sergei Skripal and his daughter in England in 2018.

The Kremlin has repeatedly denied a role in the poisoning of Navalny and Skripal’s.

Navalny’s arrest Sunday is poised to further strain relations between European leaders and Russian President Vladimir Putin and comes as the Kremlin works to secure a gas pipeline project, Nord Stream 2, to Germany.