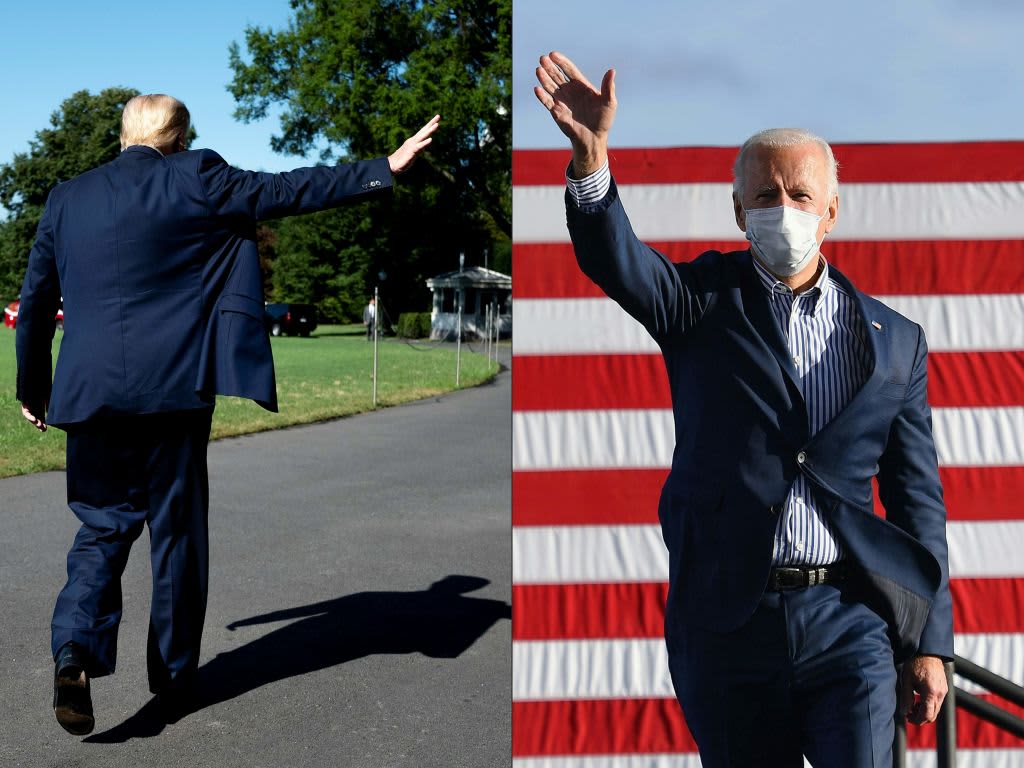 President-elect Joe Biden plans to take immediate action to turn the page on the Trump era after his inauguration speech this week, chief of staff Ron Klain said Sunday after laying out Biden’s plan for his first days in office.

Biden is planning a 10-day blitz of executive action on what his administration is calling the „four crises“ facing the country — Covid-19, the economic downturn, racial injustice and climate change.

„He’s going to come back to the White House after giving that speech at the Capitol and take some immediate actions to start to move this country forward,“ Klain told CNN’s „State of the Union“ on Sunday.

Klain elaborated on Biden’s plans for his first days in a memorandum issued to incoming White House staff, sent on Saturday, titled „Overview of First Ten Days,“ which was provided to NBC News.

Biden is set to officially take office on Wednesday at noon ET. Klain told CNN that Biden’s inaugural address would be „a message of moving this country forward, a message of unity, a message of getting things done.“

In the memo sent to staff Saturday, Klain emphasized the stark challenges the nation faces.

„We face four overlapping and compounding crises: the COVID-19 crisis, the resulting economic crisis, the climate crisis, and a racial equity crisis,“ Klain wrote in the memo.

„In his first ten days in office, President-elect Biden will take decisive action to address these four crises, prevent other urgent and irreversible harms, and restore America’s place in the world,“ Klain added.