Biden says $1,200 stimulus checks 'may be still in play' in Covid relief talks 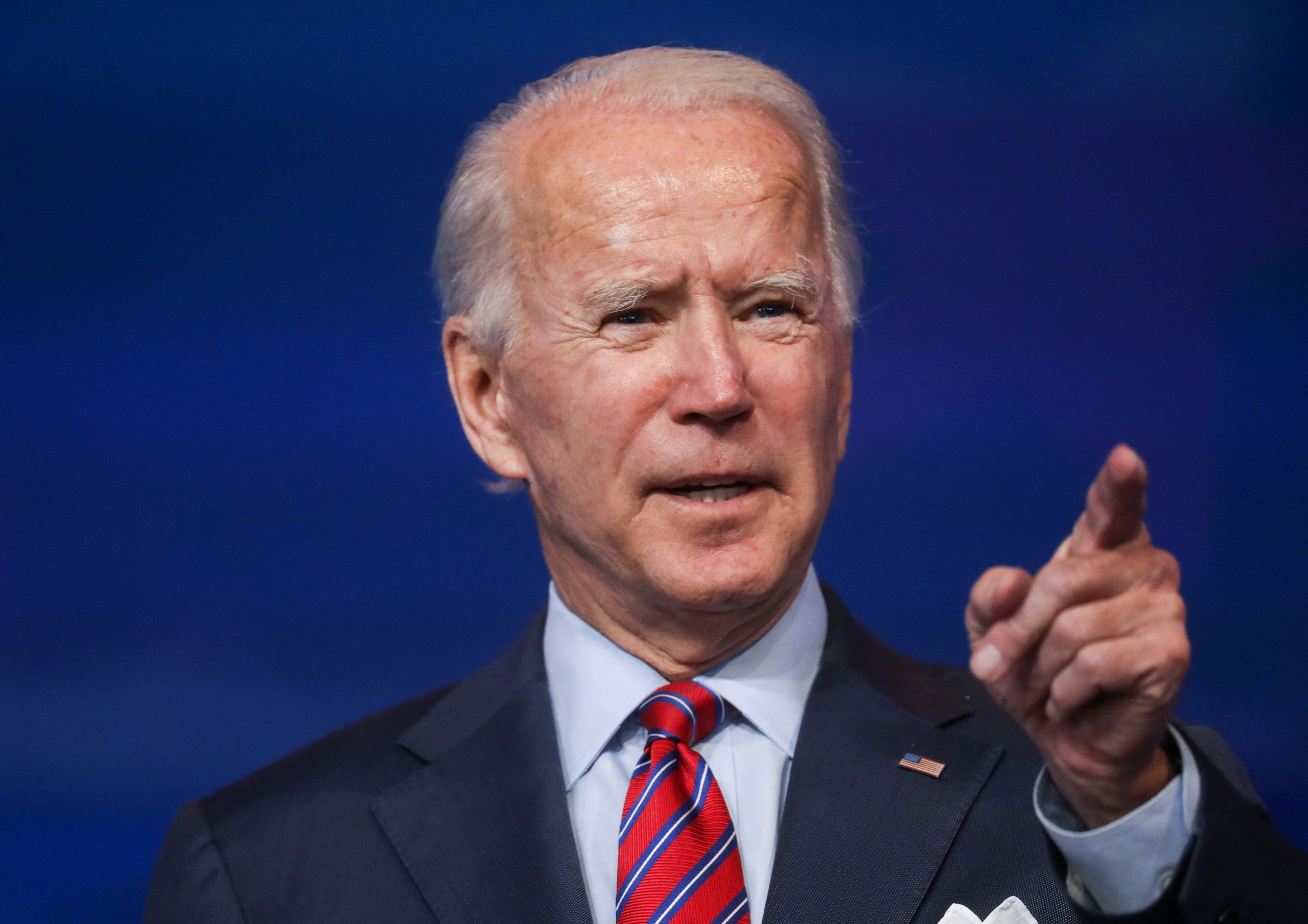 President-elect Joe Biden on Friday said that another round of coronavirus stimulus checks for U.S. families „may be still in play.“

„I think it would be better if they had the $1,200 [payments to families],“ Biden said when asked at a press conference to respond to criticism about a new Covid relief plan revealed this week as a starting point for the latest round of negotiations on Capitol Hill.

Biden added: „And I understand that may be still in play. But, I’m not going to comment on the specific details. The whole purpose of this is, we’ve got to make sure people aren’t thrown out of their apartments, lose their homes, are able to have unemployment insurance [that] they can continue to feed their families on as we grow back the economy.“

On Friday, Pelosi told reporters „there is momentum“ toward lawmakers striking a deal.

Biden has endorsed the plan as a „good start,“ but he has promised to push for more aid when his administration takes charge. At the press conference, Biden would not say if he has spoken to McConnell.

The proposal does not include a second $1,200 direct payment to most Americans. Pelosi and Schumer have called for another stimulus check for months as part of trillions in aid they hoped to approve.

When the Democratic leaders yielded ground and asked to start talks around the $908 billion measure, they noted that „we and others will offer improvements.“