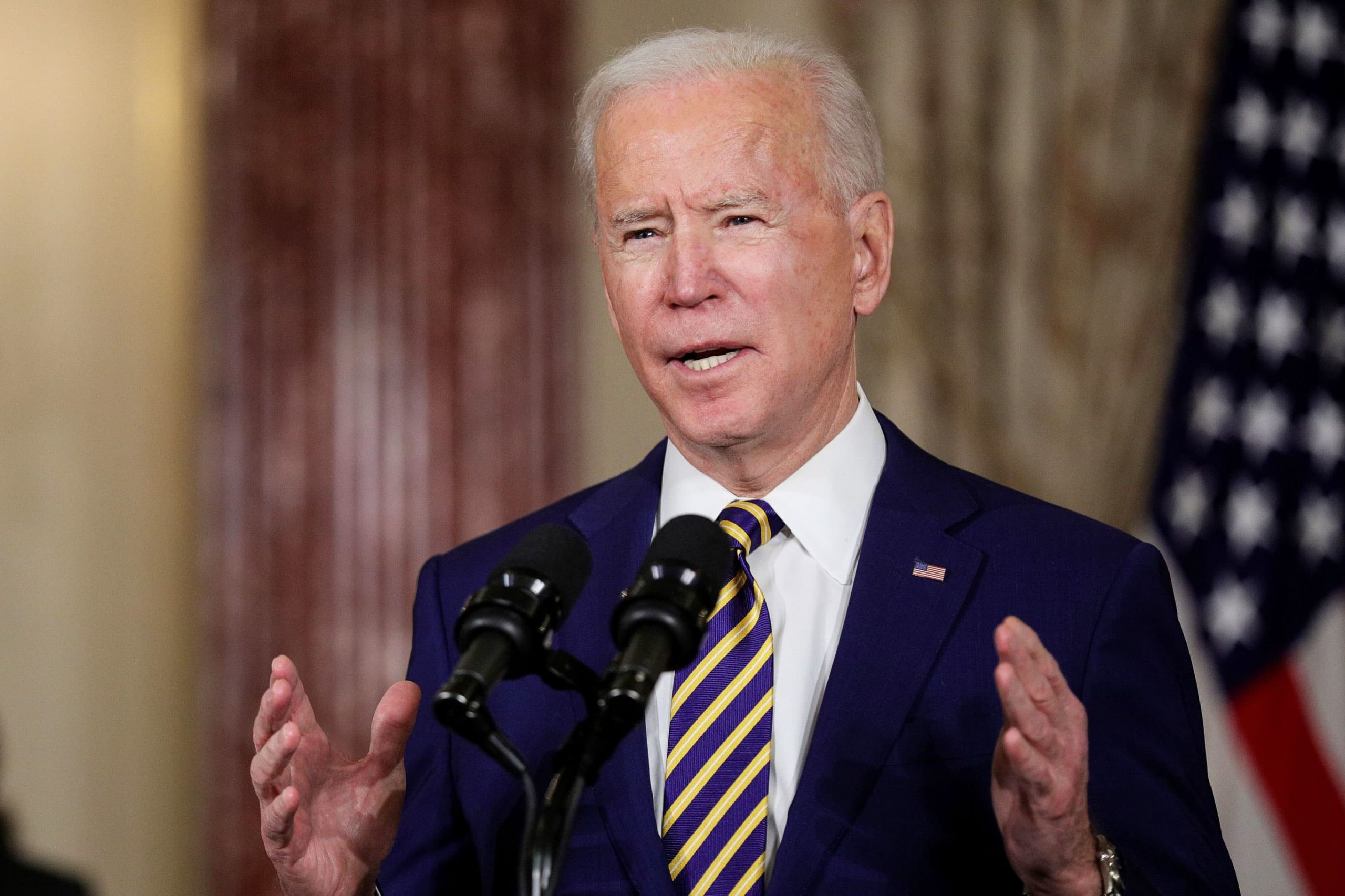 President Joe Biden said it is unlikely a $15 federal minimum wage provision makes it into the next Covid-19 relief package, hitting pause on a key campaign promise as Democrats in Congress press ahead to pass $1.9 trillion in stimulus without Republican support.

Biden said he would push for a stand-alone bill to raise the minimum wage.

„I put it in but I don’t think its going to survive,“ Biden told CBS‘ Norah O’Donnell in an interview scheduled to air in full on Sunday. „My guess is it will not be in [the stimulus bill].“

Democrats in Congress have moved to pass the $1.9 trillion stimulus package without Republican support in the Senate using a parliamentary procedure known as reconciliation. House Speaker Nancy Pelosi, D-Calif., said Friday that the lower chamber aims to pass the fiscal relief package within two weeks.

Under the rules of reconciliation, only measures that have an impact on the budget can be passed. Biden indicated in the interview that those rules likely wouldn’t allow the inclusion of a minimum wage provision in the final bill.

However, Sen. Bernie Sanders, chairman of the budget committee, said he is still working to include the minimum wage hike in the stimulus package. Sanders, I-Vt., said a wage hike would have budget implications.

„We have a room full of lawyers working as hard as we can to make the case to the parliamentarian that in fact raising the minimum wage will have significant budget implications and in fact should be consistent with reconciliation rules,“ Sanders told CNN on Sunday.

Why Warren Buffett thinks it’s time to refinance your mortgage