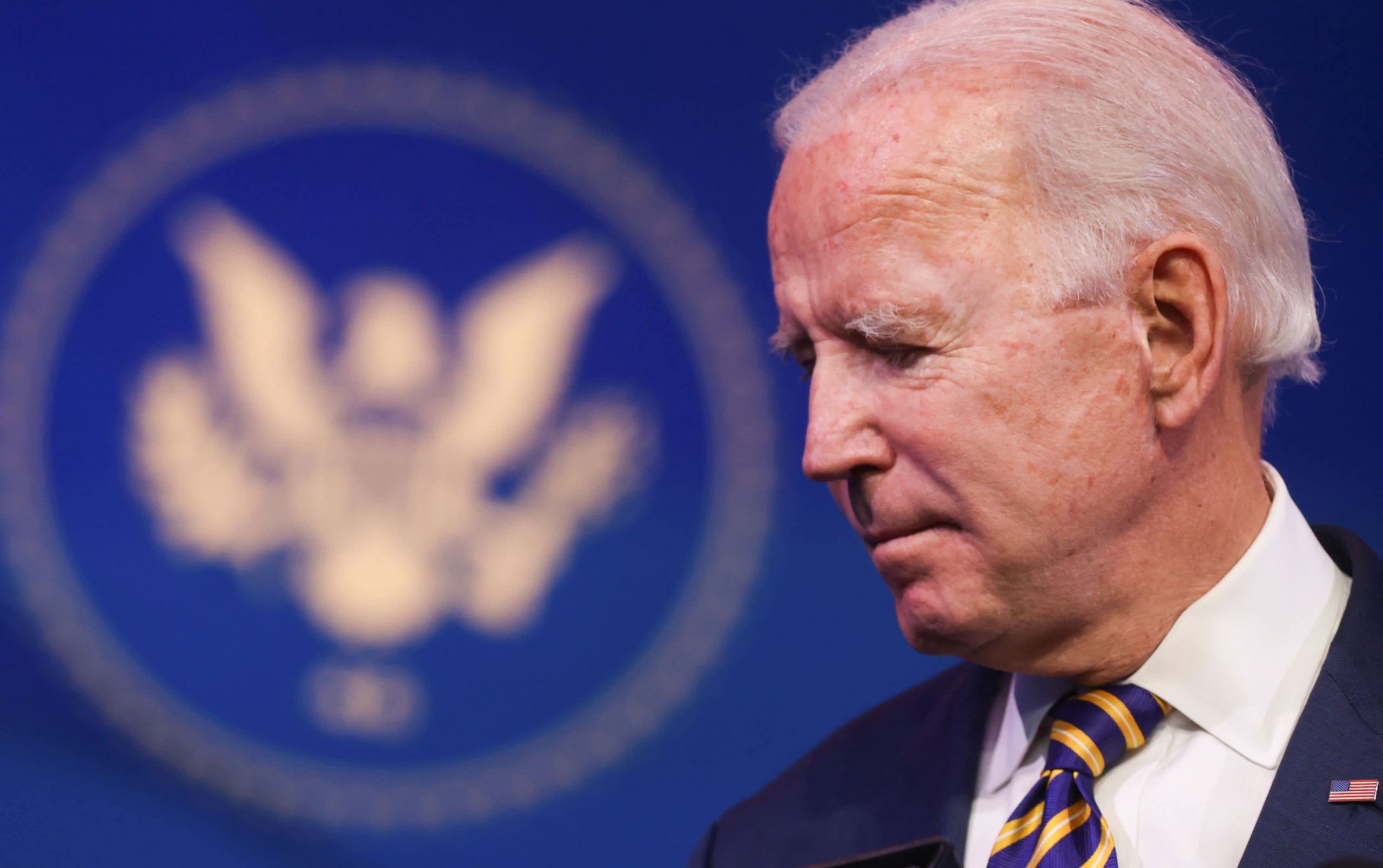 WASHINGTON – President Joe Biden said the United States will not offer sanctions relief as a way to entice Iran back to the negotiating table over the country’s nuclear program.

Biden, in a clip from a CBS interview on Sunday, indicated that Iran would have to stop enriching uranium before his administration would lift sanctions.

When asked if the U.S. would lift sanctions to get Iran back to the negotiating table, Biden said „no.“

The 2015 Joint Comprehensive Plan of Action, brokered by the Obama administration, lifted sanctions on Iran that had crippled its economy and cut its oil exports roughly in half. In exchange for sanctions relief, Iran accepted limits on its nuclear program until the terms expire in 2025.

The U.S. and its European allies believe Iran has ambitions to develop a nuclear bomb. Tehran has denied that allegation.

Trump withdrew the United States from the JCPOA in 2018, calling it the „worst deal ever“

Following Washington’s exit from the landmark nuclear deal, other signatories of the pact ⁠— France, Germany, the U.K., Russia and China ⁠— tried to keep the agreement alive.

Tehran has refused to negotiate while U.S. sanctions remain in place.

„Iran has fulfilled all its obligations under the deal, not the United States and the three European countries … If they want Iran to return to its commitments, the United States must in practice … lift all sanctions,“ state TV quoted Khamenei as saying.

„Then, after verifying whether all sanctions have been lifted correctly, we will return to full compliance,“ he reportedly added.

Your next stimulus check is just weeks away — will you get the full $1,400?