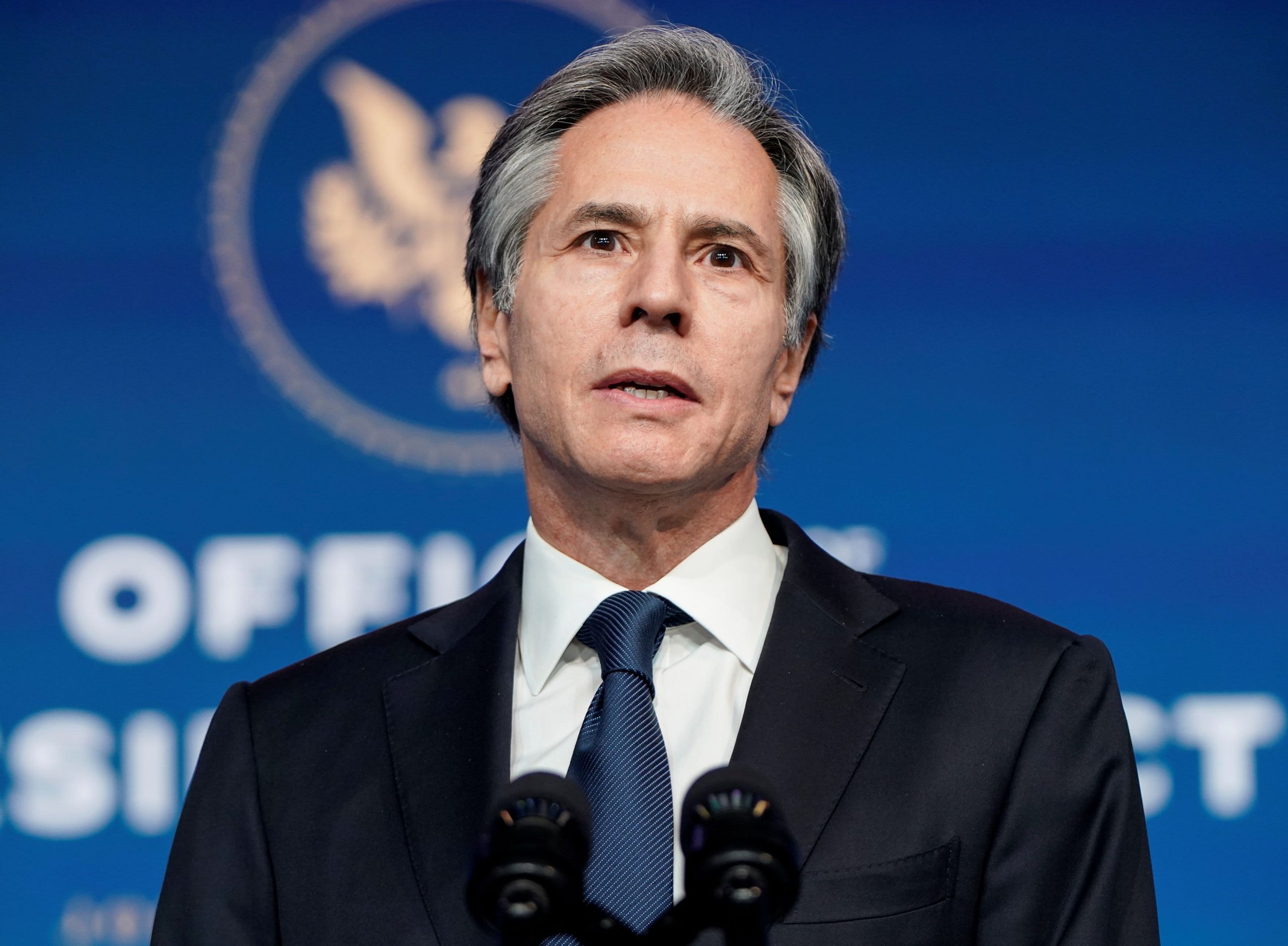 Antony Blinken, Biden’s choice to be secretary of State, co-founded WestExec Advisors in 2017 with other former government officials, including Michele Flournoy, a former undersecretary of Defense for policy under President Barack Obama.

The fund, Ridgeline Partners, was co-founded by Blinken’s WestExec and „provides strategic insight on U.S. & allied national security capability needs and emerging opportunities to help grow“ the fund’s portfolio, according to the WestExec website.

The fund’s website also says that WestExec acts as a strategic partner of Ridgeline’s. Another of the advisory firm’s co-founders, Nitin Chadda, is the investment co-chair for Ridgeline Partners. Chadda served as senior advisor to the secretary of Defense during Obama’s second term.

The companies within Ridgeline’s portfolio include data and tech start-ups that have received government contracts, including some deals with the Department of Defense, according to public disclosure reports. Another one of its portfolio companies is partially funded by a nonprofit venture firm that originally was created to assist the Central Intelligence Agency.