Biden spokesman suspended for a week after reportedly threatening reporter 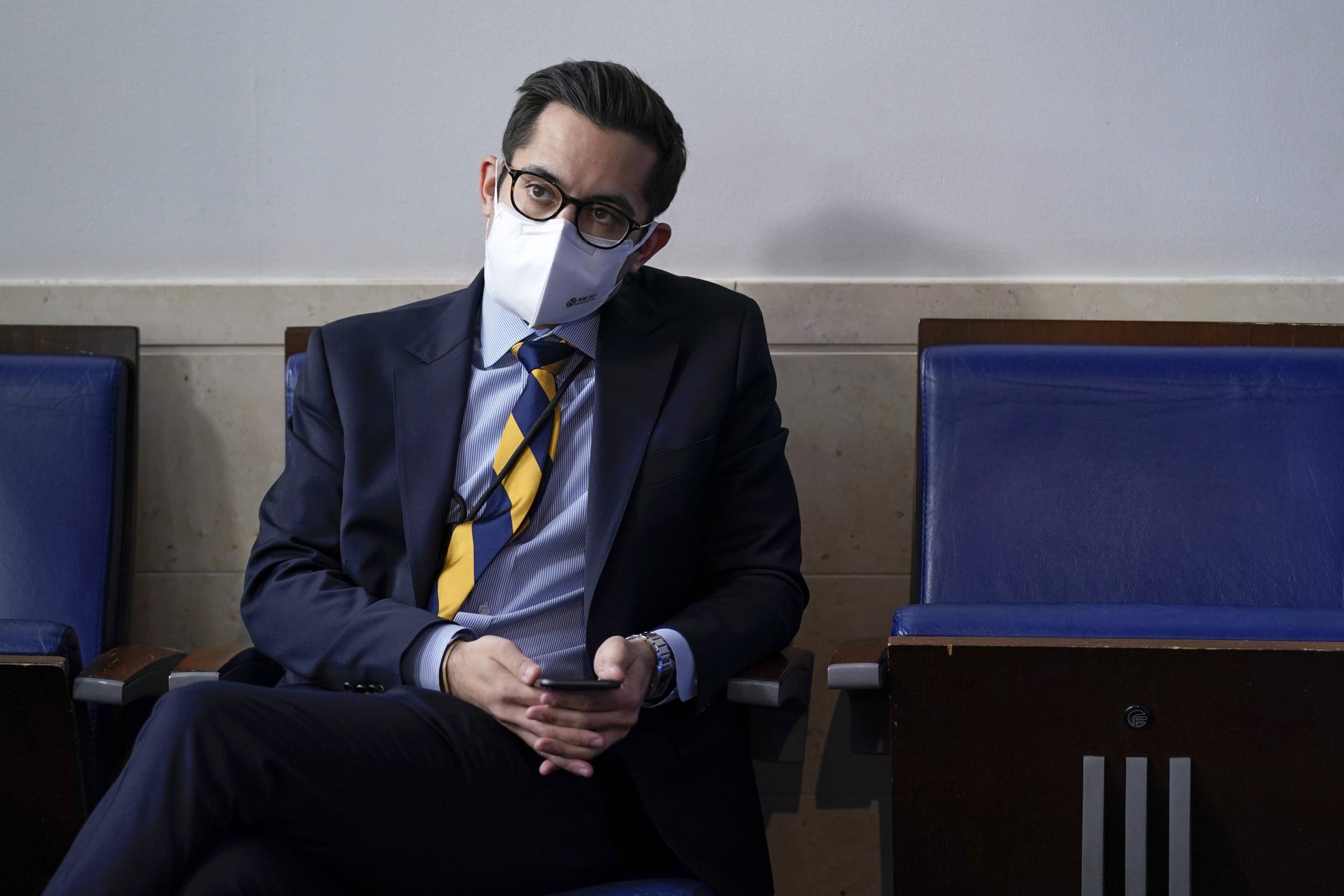 President Joe Biden’s deputy White House press secretary has been suspended for one week without pay after reportedly threatening a reporter.

T.J. Ducklo, who was also Biden’s chief campaign spokesman, was put on leave for seven days in the wake of a Vanity Fair story detailing a contentious conversation he had with a Politico reporter. During that conversation, Ducklo reportedly said, „I will destroy you.“

Ducklo also reportedly made derogatory and misogynistic comments to the reporter, who is a woman.

The reporter Ducklo reportedly threatened was looking into Ducklo’s relationship with an Axios reporter who had covered Biden.

Jen Psaki, the White House press secretary, said in a series of tweets Friday that Ducklo was suspended and that he can no longer speak to reporters at Politico.

Ducklo’s suspension comes weeks after Biden himself told a group of administration appointees that he would fire anyone who treated another colleague with disrespect.

„I’m not joking when I say this: If you ever work with me and I hear you treat another colleague with disrespect, talk down to someone, I will fire you on the spot. No ifs, ands or buts,“ Biden said last month.

Ducklo, who did not respond to CNBC’s request for comment, was previously an NBC employee.

Platinum Soars Past $1,300 an Ounce for First Time in Six Years