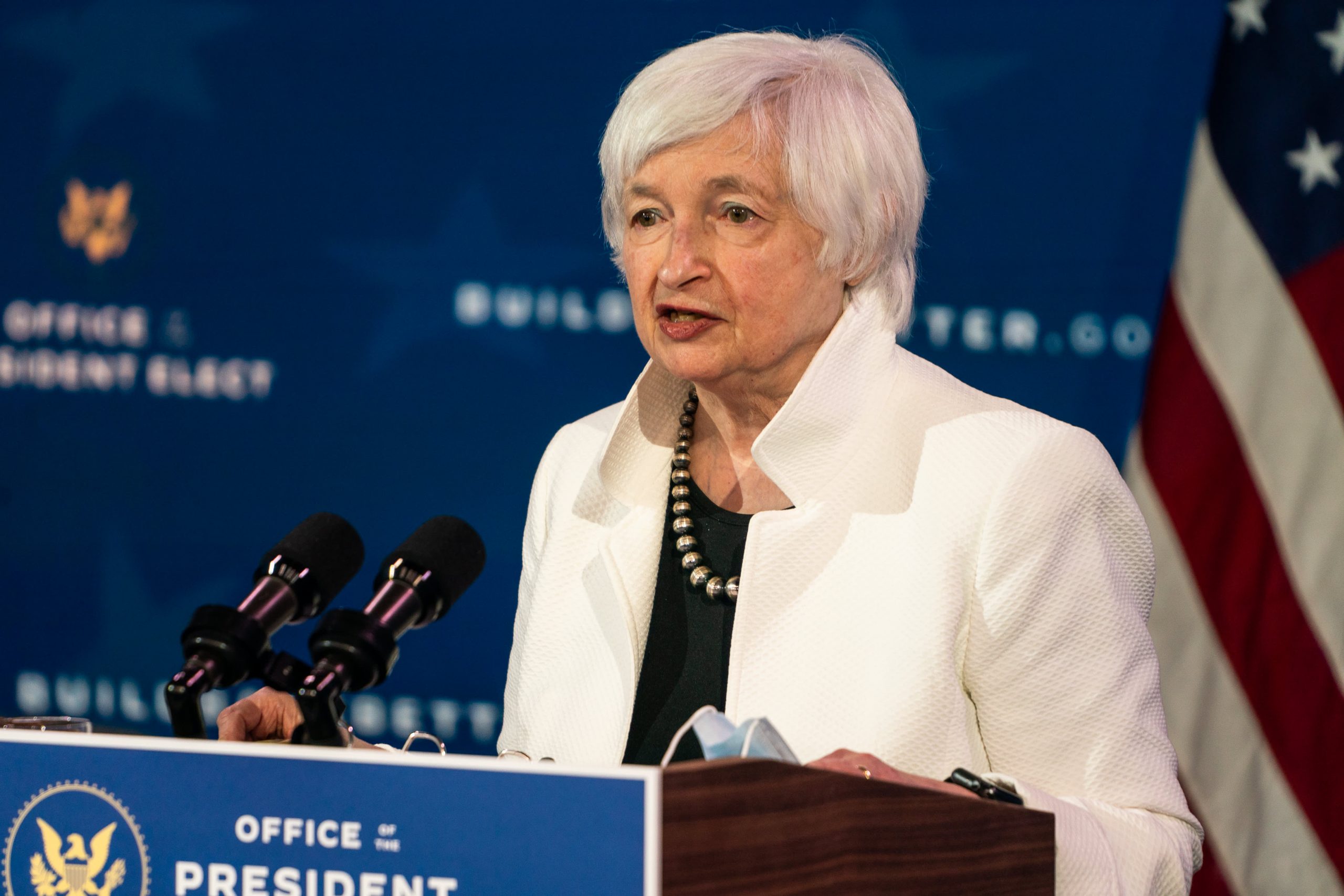 Treasury Secretary Janet Yellen said Thursday that any tax increases sought by the Biden administration to help pay for big-ticket spending would be introduced gradually.

Yellen, who spoke to CNBC’s „Closing Bell,“ added that the proposed tax increases would likely come later in 2021 as part of a larger legislative package.

It would „involve spending and investments over a number of years“ in agenda items such as education and infrastructure, the Treasury chief said. „And probably tax increases to pay for at least part of it that would probably phase in slowly over time.“

Yellen’s comments are of pronounced interest to investors, who have for months sought any insights into the timing or the size of any future tax hikes.