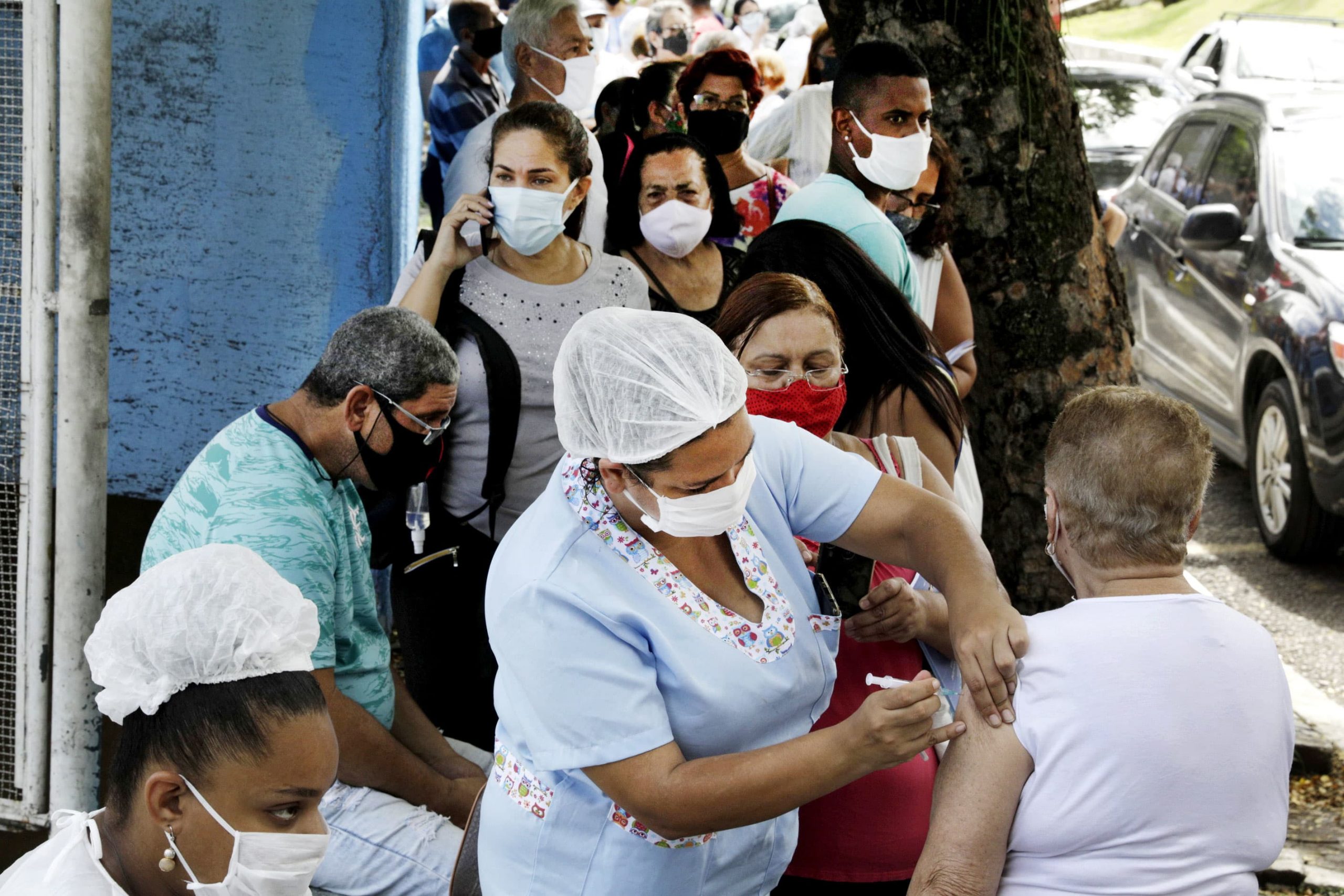 Biden, during his first virtual meeting as president with G-7 leaders, will also spur other nations to pledge more money toward the global fight against the pandemic, the officials told reporters in a conference call Thursday afternoon.

„This pandemic is not going to end unless we end it globally,“ one official said, while noting that vaccinating Americans remains the administration’s „highest priority.“

„But pandemics travel,“ the official said, and „the more disease that’s out there, the more likely we are to see additional mutations and variants.“

The funds were appropriated by Congress as part of the Covid relief bill that was signed into law in late December with overwhelming bipartisan support, despite former President Donald Trump calling the package a „disgrace.“

The Biden administration plans to contribute half of that $4 billion sum „almost immediately“ to the nonprofit global vaccine alliance Gavi, an official said.

Gavi is a co-leader of COVAX, an international initiative that aims to increase access to Covid vaccines. The initial $2 billion delivery from the U.S. is aimed at boosting Covid vaccine access for 92 low- and middle-income economies supported by COVAX’s Advance Market Commitment.

The administration plans to dole out the remaining $2 billion in stages through 2022, officials said, with the goal being to encourage other donors to increase their contributions.

„We basically want to turn this into a way to translate $2 billion into several billion dollars,“ an official said on the call, setting a target of at least $15 billion for „what is likely to be needed to be able to actually boost the supply of the vaccine around the world.“

The administration stressed that the globally-focused funds will have no impact on the U.S. domestic vaccination program. Officials said that if Congress passes the additional Covid relief bill being pushed by Biden and Democratic lawmakers, they anticipate securing enough vaccine supply to meet their timeline goals.

„When we have a sufficient supply it is our intention to consider donating surplus vaccines“ abroad, an official said.

Asked to explain the importance of supporting global vaccination efforts, an official said: „In addition to saving a lot of lives … it’s also the right thing to do from a national security and economic perspective to benefit everyone in America.“

Uber drivers are workers not self employed, Supreme Court rules