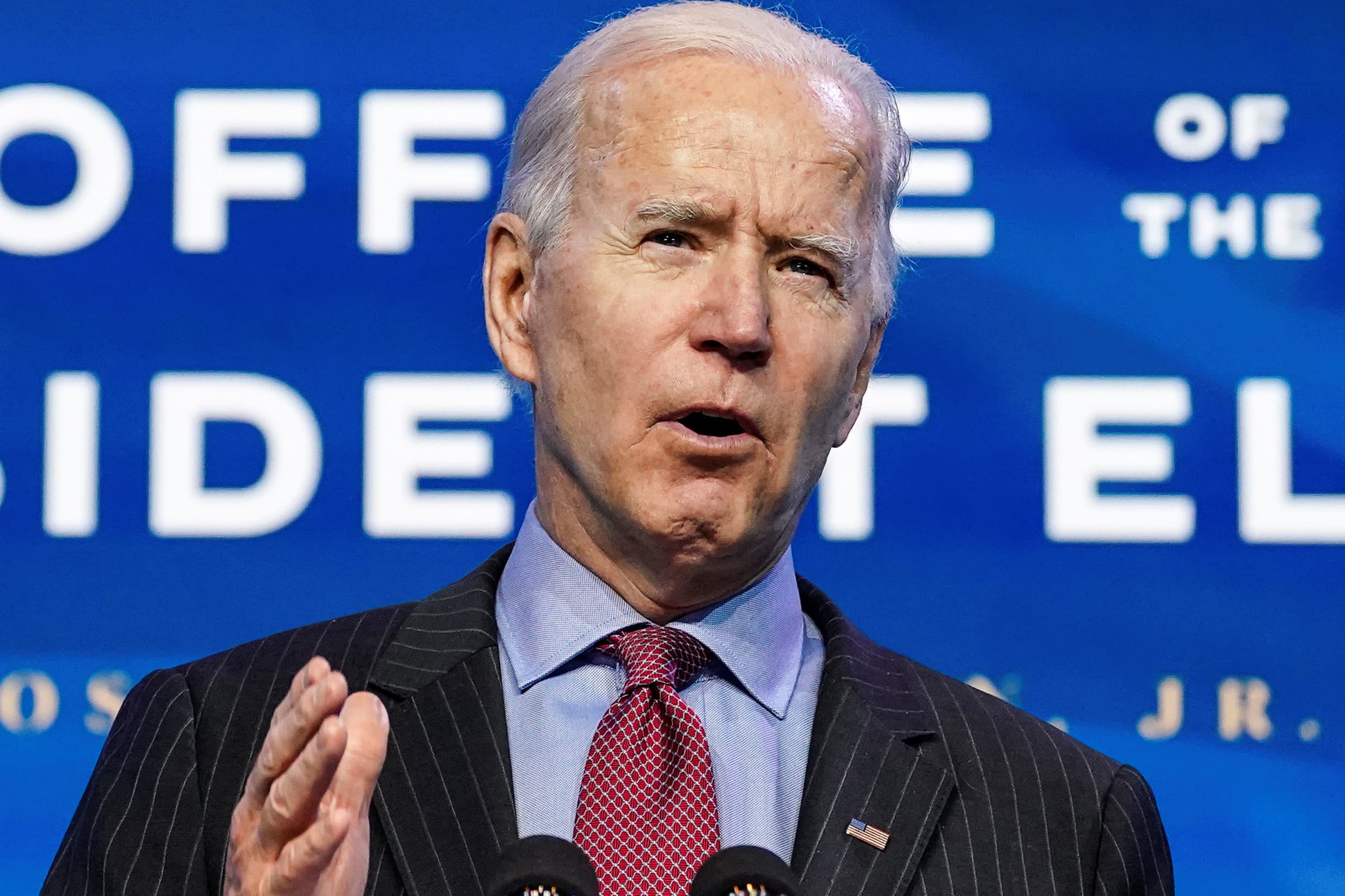 President-elect Joe Biden is expected on Thursday to unveil his long-awaited stimulus plan, with those familiar with the legislation suggesting the transition team is hoping to draw bipartisan support for the bill in Congress.

The proposal is expected to contain several Democratic priorities, including a boost to the recently authorized $600 direct payments to most Americans, an extension of increased unemployment insurance and support for state and local governments.

Though some had at first wondered whether Biden would try to ram the stimulus through Congress using a special budgetary rule that could allow it to pass with only Democratic votes, a person familiar with the transition team’s thinking confirmed that the president-elect is interested in drumming up bipartisan support.