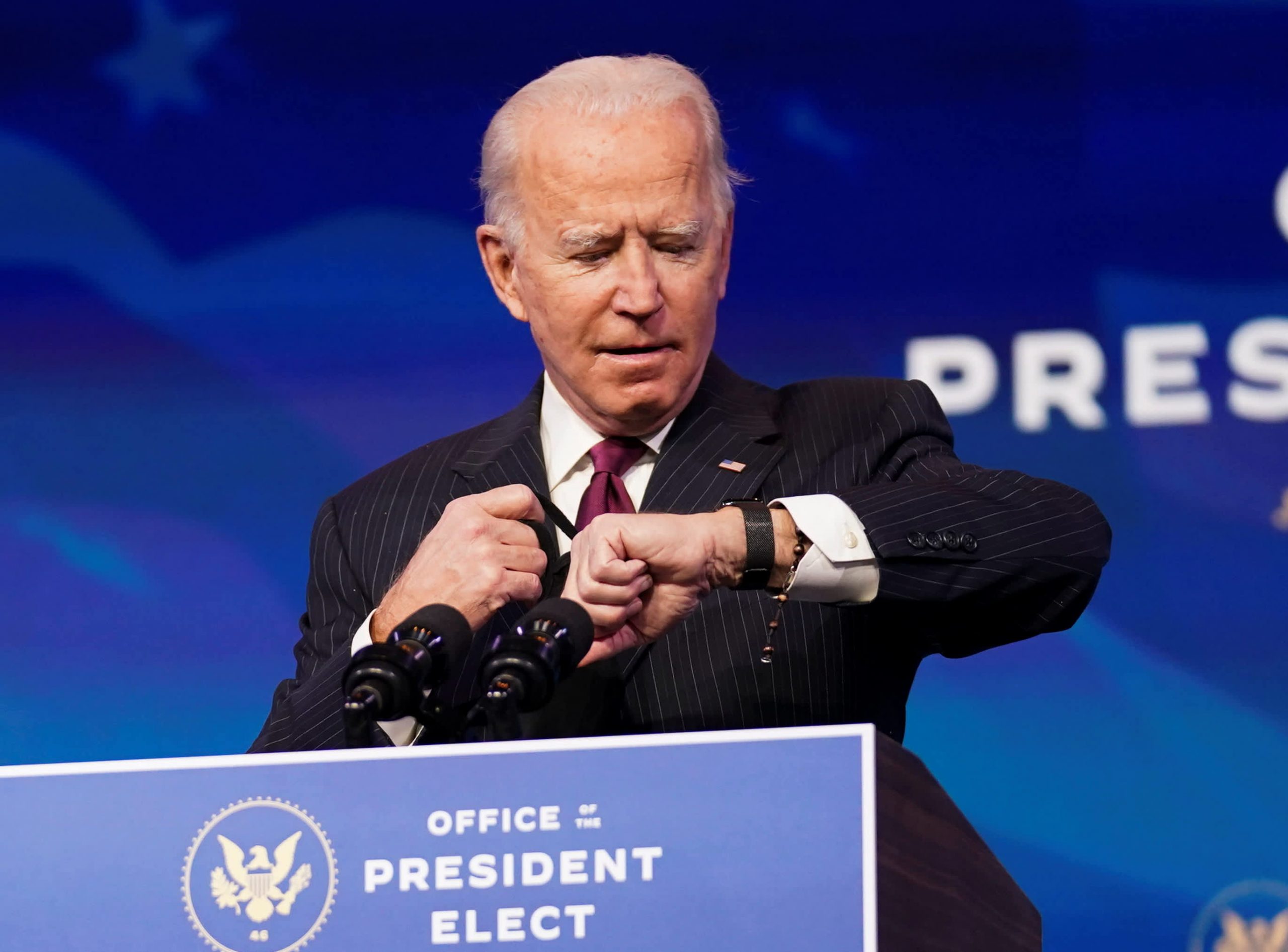 WASHINGTON – Tensions between President-elect Joe Biden’s transition team and political appointees at the Pentagon erupted on Friday over acting Defense Secretary Christopher Miller’s abrupt decision Thursday to cancel transition team meetings with Pentagon officials for the rest of the year.

In a statement Friday, Miller claimed that the Biden transition and the Department of Defense would be taking a „mutually agreed upon holiday pause,“ and restart meetings and briefings in the new year.

But a spokesman for the Biden transition team said that no such mutual agreement had ever existed.

„Let me be clear: there was no mutually agreed upon holiday break,“ transition spokesman Yohannes Abraham told reporters on Friday afternoon. „In fact, we think it’s important that briefings and other engagements continue during this period, as there’s no time to spare.“

The abrupt suspension of meetings caught Defense Department officials by surprise, according to Axios, which first reported the news of Miller’s decision.

A spokesman for the Department of Defense did not reply to a request for comment from CNBC on the conflicting accounts from Miller and Biden transition officials.

But Abraham left little doubt about how frustrated the Biden team is with top Pentagon officials, who they see as having refused so far to fully cooperate with the transition. „There have been many agencies and departments that have facilitated the exchange of information and meetings over the past few weeks,“ said Abraham. „But there have been pockets of recalcitrance, and DoD is one of them.“

Miller, however, insisted that at no time had the Pentagon „canceled or declined any interview“ with Biden transition officials. He said the department „will continue to provide all required support to the Agency Review Team to keep our nation and her citizens safe.“

The Biden team said they hoped the Defense Department would reverse its decision. „In terms of when meetings will resume, meetings and requests for information, which are substantively interchangeable, it’s our hope and expectation that that will happen immediately,“ said Abraham.

Miller was scheduled to meet with President Donald Trump on Friday afternoon, the only publicly announced event on Trump’s schedule for the day.

Is Apple Stock a Buy Heading Into 2021? This Is What You Need to Know