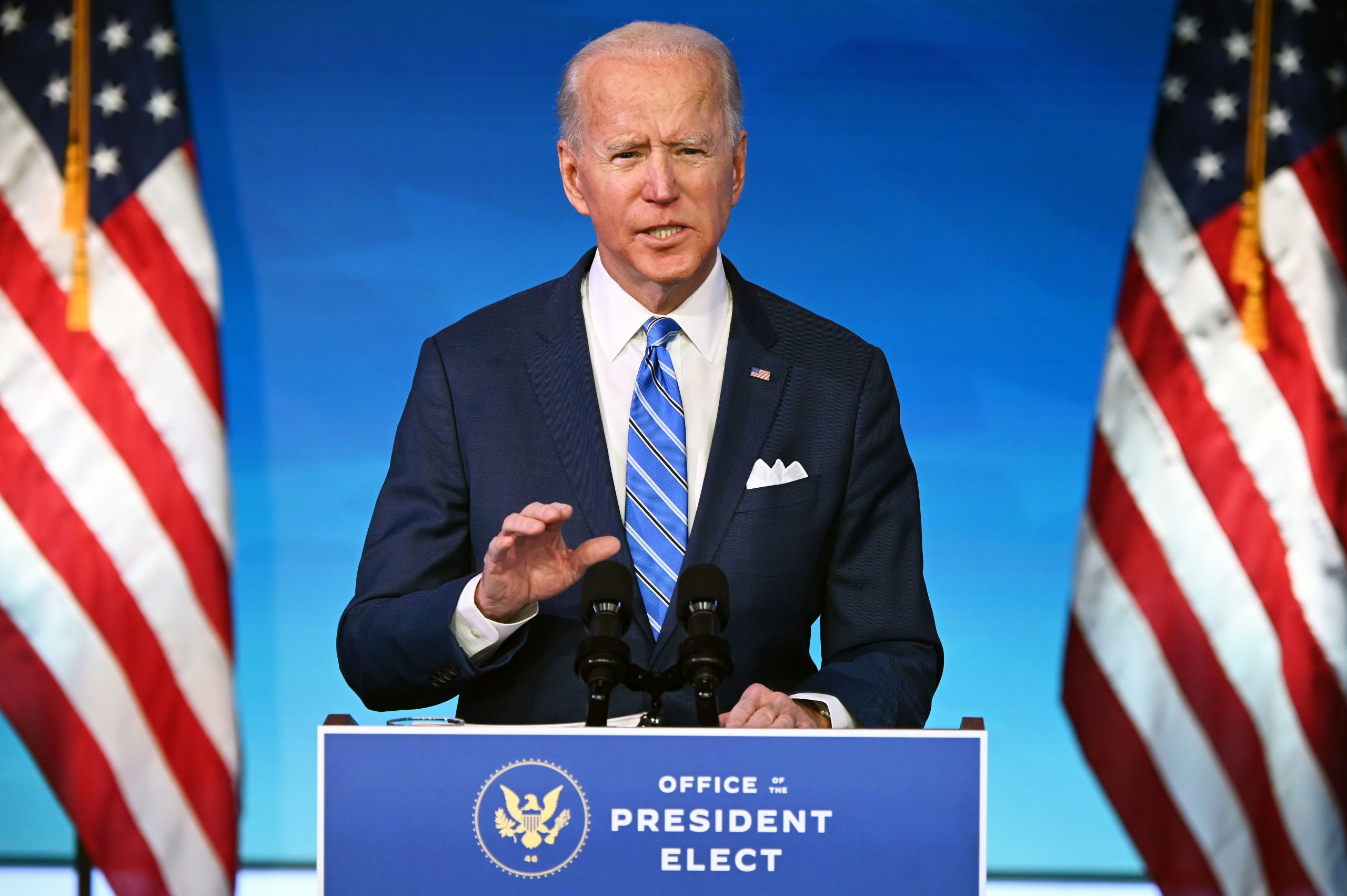 President-elect Joe Biden on Thursday unveiled the details of a $1.9 trillion coronavirus rescue package designed to support households and businesses through the pandemic.

The proposal, called the American Rescue Plan, includes several familiar stimulus measures in the hope the additional fiscal support will sustain U.S. families and firms until the Covid-19 vaccine is widely available.

Here’s what Biden calls for:

The plan is the first of two major spending initiatives Biden will seek in the first few months of his presidency, according to senior Biden officials.

Senior Biden officials, who have been working on the stimulus plan for weeks, also confirmed that the president-elect still supports $10,000 in student debt forgiveness.

„The crisis of human suffering is in plain sight, and there’s no time to waste,“ Biden said as he unveiled the plan Thursday evening from his transition headquarters in Delaware.

Biden acknowledged the ambition — and the cost — of his plan, but he argued that the bold investments will pay dividends for the nation.

„I know what I just described does not come cheaply, but failure to do so will cost us dearly,“ he said. „The consensus among leading economists is, we simply cannot afford not to do what I’m proposing.“