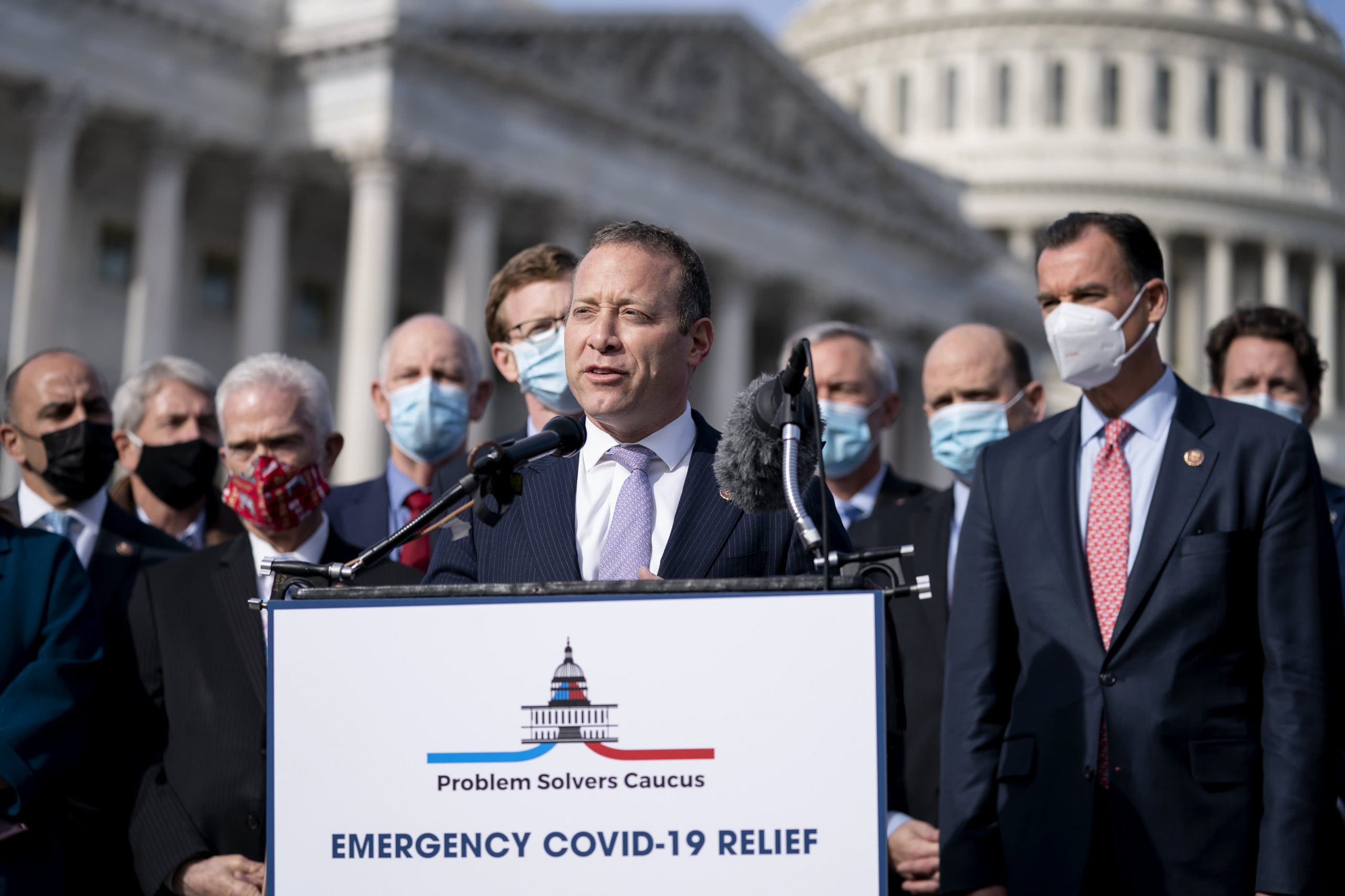 Congress faces more pressure than ever this week to pass another coronavirus relief bill.

Lawmakers‘ ability to break a longstanding logjam and send more help will play a massive role in how much more the crisis ravages Americans‘ health and wallets.

Congressional leaders aim to approve both pandemic aid and a spending package before government funding lapses Saturday. Republicans and Democrats still need to strike a deal on both fronts with only days to spare before millions would face eviction or the loss of unemployment benefits.

A bipartisan group hopes to spur movement toward legislation that can get through the GOP-controlled Senate and Democratic-held House. Lawmakers from both chambers released a $908 billion rescue package Monday, split into two bills as the negotiators did not agree across the board.

Rep. Josh Gottheimer, a New Jersey Democrat and co-chair of the bipartisan House Problem Solvers Caucus that helped to spark the deal, said he hoped the bill would help to shape a proposal Congress can pass this week.

„It doesn’t have to be every single word that we hand [congressional leaders] … but this is a clear road map for them,“ he told CNBC on Monday morning before the legislation was unveiled.