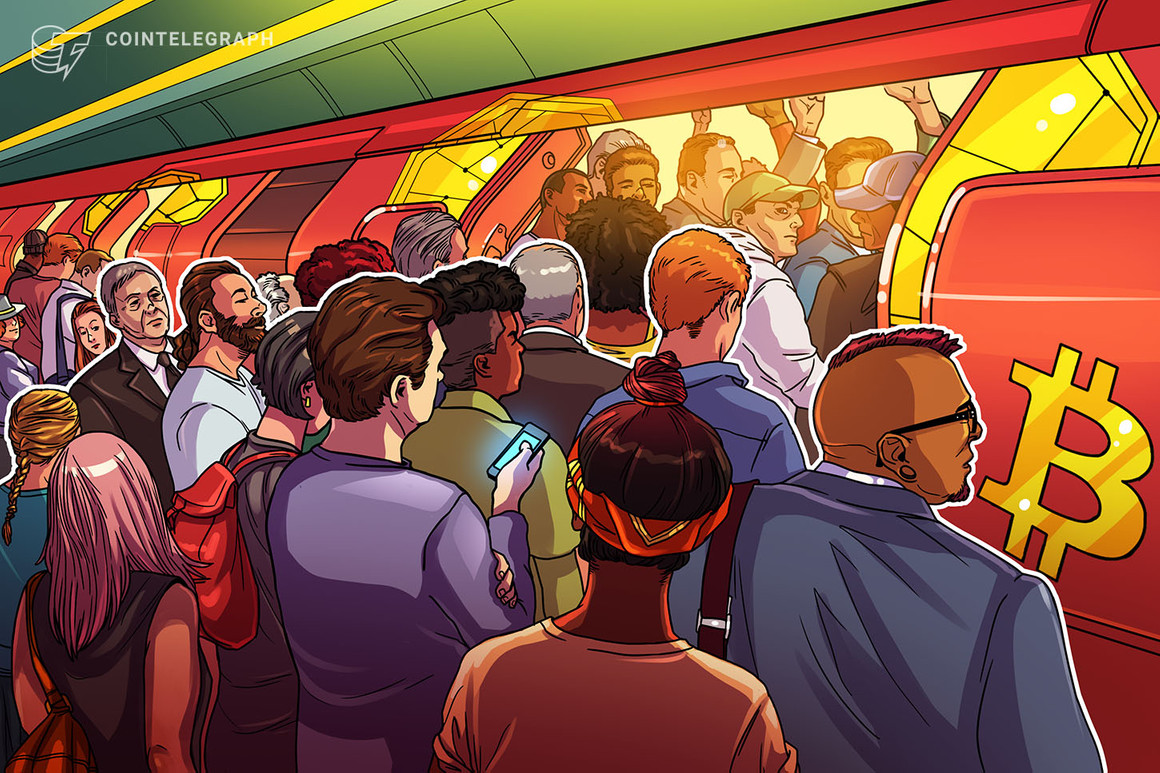 “We believe the story and theme here is much larger than just investing in Bitcoin and predicting its future price, but rather around the potential ramifications that crypto, blockchain, and bitcoin could have across the technology and corporate world for the next decade,” he said in a note that was obtained by CNBC.

He also explained why so-called Bitcoin mania is not a fad:

“From Paypal, and Square, to the likes of Nvidia, Tesla, IBM, Visa, Mastercard and many other companies across verticals, we believe the trend of transactions, bitcoin investments, and blockchain driven initiatives could surge over the coming years as this bitcoin mania is not a fad in our opinion, but rather the start of a new age on the digital currency front.”

Wedbush Securities has been at the forefront of Bitcoin adoption since at least 2014. A Wedbush report released the following year touted Bitcoin as a potential disruptor of existing financial infrastructure, which should lead to its value appreciating over time.

Bitcoin’s adoption story accelerated last year after major institutions and corporations sought exposure to the digital asset. That trend appears to be intensifying after Tesla confirmed it had allocated $1.5 billion of its cash reserves to BTC.

Although Bitcoin has earned a reputation for being extremely volatile, its price swings appear to have ebbed from the previous bull cycle that peaked in 2017. As Cointelegraph reported Wednesday, Bitcoin’s 60-day volatility is significantly lower today than it was when the cryptocurrency topped out near $20,000 in Dec 2017.

BTC price peaked at $51,721 on Wednesday, a new all-time high, according to TradingView data.