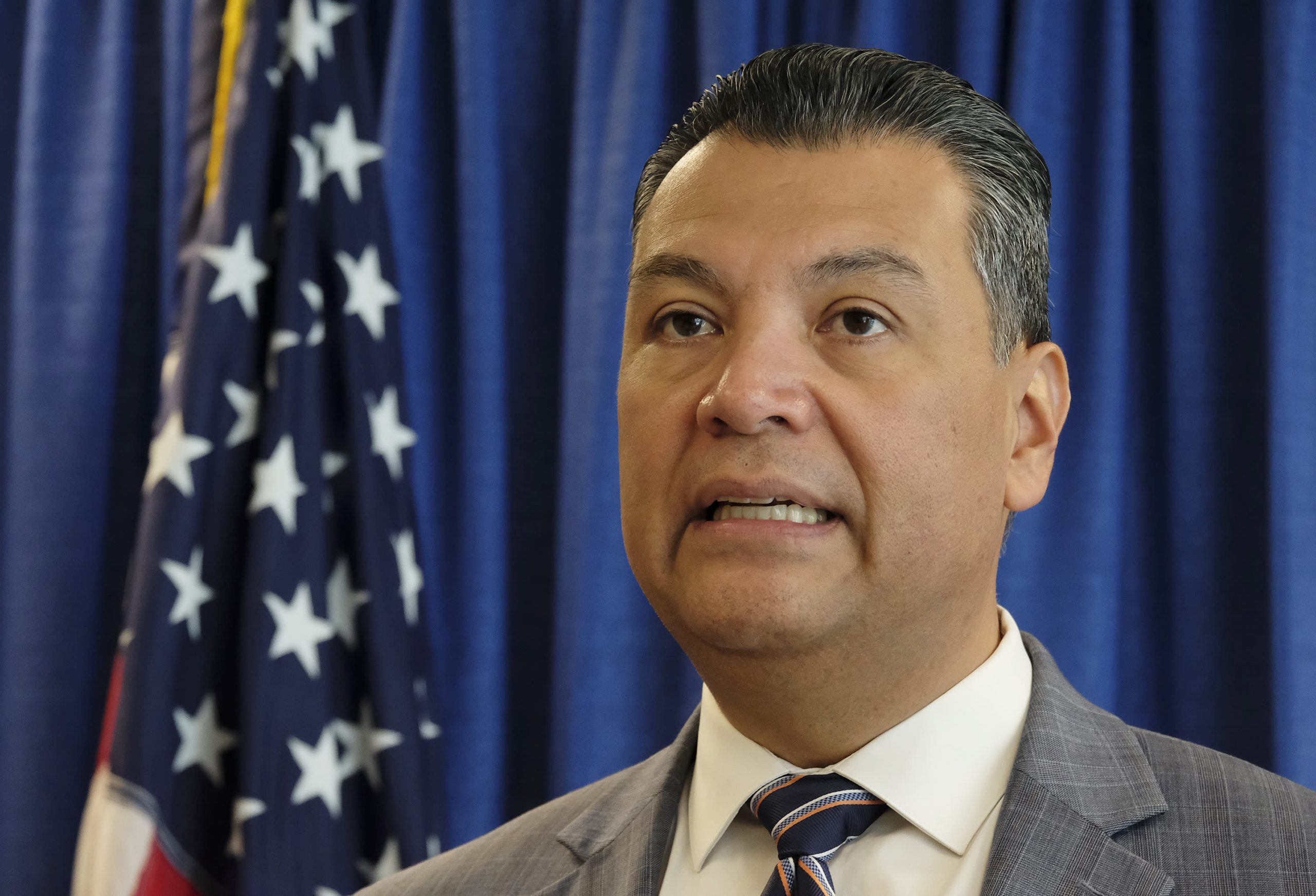 Padilla, a son of Mexican immigrants, will be the first Latino senator for California, where Latinos represent nearly 40% of the state’s population.

„Through his tenacity, integrity, smarts and grit, California is gaining a tested fighter in their corner who will be a fierce ally in D.C., lifting up our state’s values and making sure we secure the critical resources to emerge stronger from this pandemic. He will be a Senator for all Californians,“ Newsom said in a statement.

Padilla, 47, has served as California’s top elections official since 2015. Previously, he was in the California state Senate and on the Los Angeles City Council.

„I am honored and humbled by the trust placed in me by Governor Newsom, and I intend to work each and every day to honor that trust and deliver for all Californians,“ Padilla said in a statement.

The governor and senator-designate have long been political allies and Padilla’s appointment did not come as a surprise. California Sen. Dianne Feinstein was among many prominent voices lobbying for Padilla.

Many also advocated for Newsom to fill the seat with a Black woman. Harris was the second Black woman and first South Asian to serve in the Senate.

When Harris officially resigns from the Senate, there will be no Black women serving in the chamber. Cory Booker, D-N.J., and Tim Scott, R-S.C., will then be the only Black U.S. senators.

Padilla will finish Harris‘ term through 2022, when he will be up for reelection if he chooses to run.

our video team’s most unexpected moments of 2020