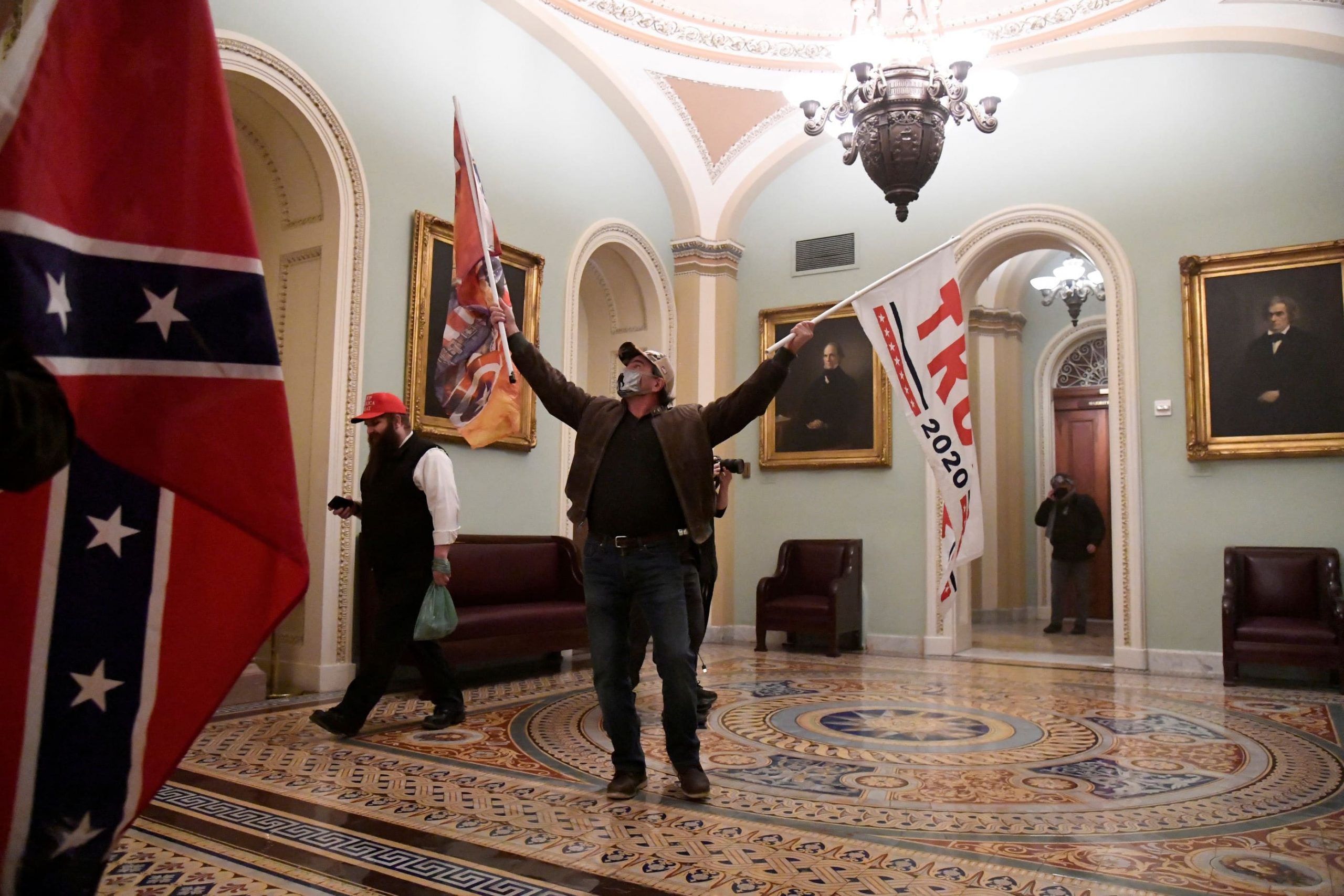 Capitol Police said Friday that they are investigating allegations by Democratic members of Congress that Republican lawmakers gave tours of the Capitol to supporters of President Donald Trump a day before a pro-Trump mob rioted there.

Rep. Mikie Sherrill, D-N.J. had said Tuesday that on Jan. 5 she saw „members of Congress who had groups coming through the Capitol … a reconnaissance for the next day.“

She has said that tours were highly unusual both because of the timing just before the invasion of the halls of Congress, and because of Covid-19 restrictions that have limited public access to congressional buildings.

On Wednesday, Sherrill and more than 30 other Democrats in Congress in a letter asked Capitol Police and the acting sergeants at arms in both the House and Senate to investigate the „suspicious behavior and access given to visitors to the Capitol Complex“ on Jan. 5.

Eva Malecki, spokeswoman for the Capitol Police, told NBC News on Friday, „it is under investigation.“

The Jan. 6 riot caused members of Congress, along with Vice President Mike Pence, to flee ongoing proceedings in the Senate and House of Representatives to seek safety in secure locations, while a horde of Trump supporters rampaged through the complex.

Five people died during the riot, including a Capitol Police officer, Brian Sicknick, who was killed by members of the mob.

Ethiopia: Getting Back to Business