Capitol rioter Jeffrey Sabol dragged cop to be beaten with a flagpole 'in a fit of rage,' prosecutor says 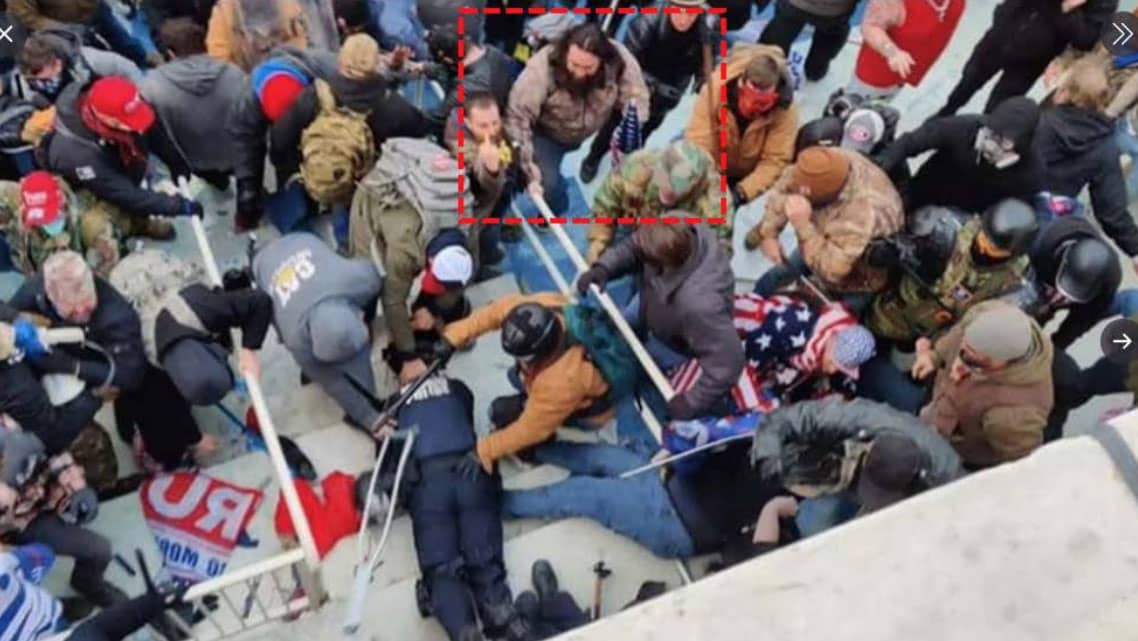 A geophysicist from Colorado admitted to authorities that he was „in a fit of rage“ when he dragged a Washington, D.C., police officer to be viciously beaten by a man with a flagpole and others during the U.S. Capitol riot on Jan. 6, a prosecutor revealed.

The suspect, Jeffrey Sabol, tried to kill himself sometime after the riot and also bought a plane ticket from Boston to Zurich, Switzerland, the prosecutor said at Sabol’s arraignment hours after his arrest at a Westchester County, New York, hospital Friday morning.

„He has the financial wherewithal to flee these charges,“ Assistant U.S. Attorney Benjamin Gianforti said during a hearing conducted over videoconference and phone in U.S. District Court in White Plains, New York.

The prosecutor said authorities have reason to believe that Sabol may „have assaulted another police officer“ with a baton that he is seen wielding during the riot.

Altcoins rally while Bitcoin bulls are thwarted by resistance at $34K