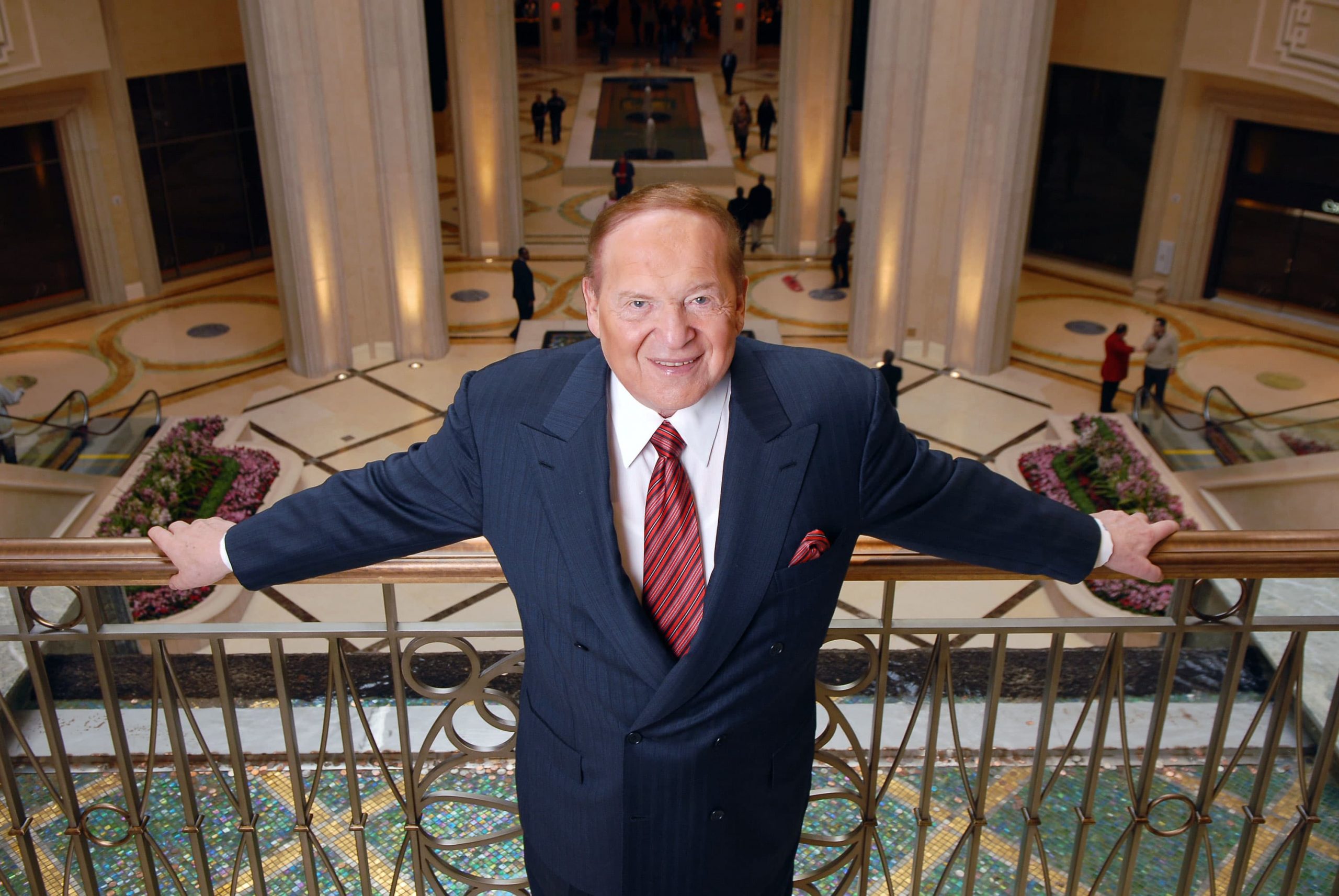 Adelson died from complications related to treatment for Non-Hodgkin’s lymphoma, according to a statement Tuesday from Las Vegas Sands, his casino and resort company.

Adelson, whose net worth was estimated by Forbes to be $33 billion, had been among the most-watched donors supporting President Donald Trump’s 2020 reelection effort. He was also a stalwart supporter of Israel, maintaining a close friendship with Prime Minister Benjamin Netanyahu until recently.

His funeral will be held in Israel, and a memorial service in Las Vegas is planned for a later date.

„It is with unbearable pain that I announce the death of my husband, Sheldon G. Adelson, of complications from a long illness,“ Miriam Adelson, 75, said in a statement to the Las Vegas Review-Journal, which is owned by the Adelsons.

„To me — as to his children, grandchildren, and his legions of friends and admirers, employees and colleagues — he is utterly irreplaceable.“