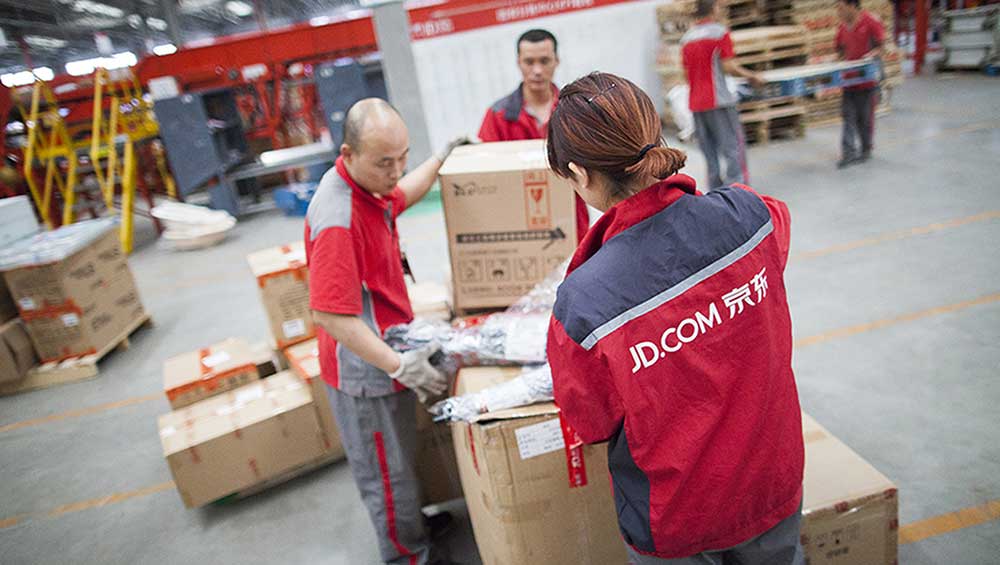 
The positive comments from Chinese officials, which indicated that a regulatory crackdown would ease, led to double-digit stock growth at Alibaba, Baidu and JD.com. Other stocks that soared on the news included Pinduoduo (PDD), Bilibili (BILI) and Tencent Holdings (TCEHY).

That fueled the best growth in these stocks since 2008, but then the rally fizzled.

This past year has been rocky for holders of Chinese stocks. Many of the large internet stocks saw their market value cut in half over the past 12 months.

The stocks repeatedly took a beating due largely to regulations, Covid-19 fears and macroeconomic concerns.

Analysts pointed to three main drivers for the reversal. First, there are renewed concerns over potential de-listings for Chinese shares trading in New York.

Further, a resurgence in Covid-19 cases is taking place in major mainland cities. Also, concerns persist over the possibility of China providing support to Russia in its invasion of Ukraine.

Which Stocks Are Breaking Out Or Near A Pivot Point? Check MarketSmith