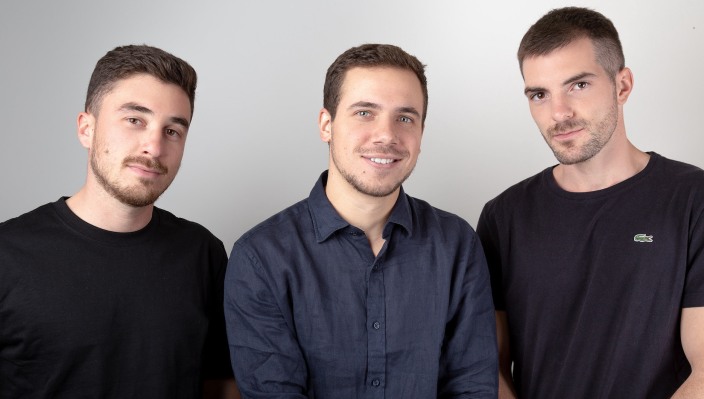 E-commerce is an $85 billion business in Latin America, and as that market is poised to essentially double in three years, the current consumer demands to receive orders on time and packaged correctly will only increase.

For decades, e-commerce giants, like Amazon and MercadoLibre, have perfected the logistics and delivery technology for their marketplaces, but more recently, startups have developed similar technology to enable any sized e-commerce business to have equal footing.

Argentina-based clicOH is the latest shipping technology company attracting venture capital funding, raising $25 million in Series A funding in a round led by Tiger Global. Joining them is JAM Fund and existing investors Flexport, FundersClub and Vast VC. The latest investment gives the company a total of $33 million in funding since it was started in 2018 by Juan Martin Altamirano, Emiliano Segura and Agustin Novillo Saravia.

ClicOH, a 2021 Y Combinator alum, operates in Argentina, Mexico, Chile and Uruguay, and its proprietary technology enables sellers to track shipments in real time via a dashboard with key indicators and traceability.

CEO Novillo Saravia told TechCrunch via email that Latin America “was not prepared in terms of infrastructure for the post-pandemic surge in e-commerce,” namely an e-commerce penetration that jumped five to 10 years in a matter of 10 months.

As a result, e-commerce continues to be underpenetrated in the region — just 5% of retail sales were made online in 2021 — despite LatAm being one of the fastest growing regions in the world. That was one of the big drivers for the company to go after additional funding, he said.

“The logistics for e-commerce is a problem that can only be solved with data and efficiency,” he added. “Our asset light model allows us to penetrate 100% of the countries in which we operate, to understand the consumer behaviors to store the inventory very close to the demand and speed up our shipping times.”

That demand has enabled clicOH to grow quickly since launching its current business model in 2020. The company delivers a package every 20 seconds and services customers of all sizes from AB inBev and Red Bull to small Shopify merchants.

So far this year, the number of packages clicOH processes monthly is growing at around 30% and revenue in the first quarter was six times over the same period in 2021, Novillo Saravia said. A year ago, the company had 40 employees, and that has now grown to 175.

ClicOH is among a number of startups raising funding as they develop e-commerce infrastructure to grab a piece of this burgeoning market in Latin America. For example, 99minutos raised an $82 million Series C round in March for its route optimization and pick-up and drop-off offerings, Cubbo brought in a small seed round in November to transform city spaces into fulfillment centers for rapid delivery and Skydropx is developing a delivery system with hundreds of customizable shipping options.

Novillo Saravia intends to use the new capital to continue clicOH’s expansion throughout Latin America, including entering Colombia, on technology development and expanding its logistics network.

“We’re excited to expand into Colombia and are identifying additional regions throughout LatAm,” he added. “We are also developing a whole ecosystem where e-commerce merchants can grow sustainable businesses, including new products aimed at strengthening partnerships with sellers under development.”