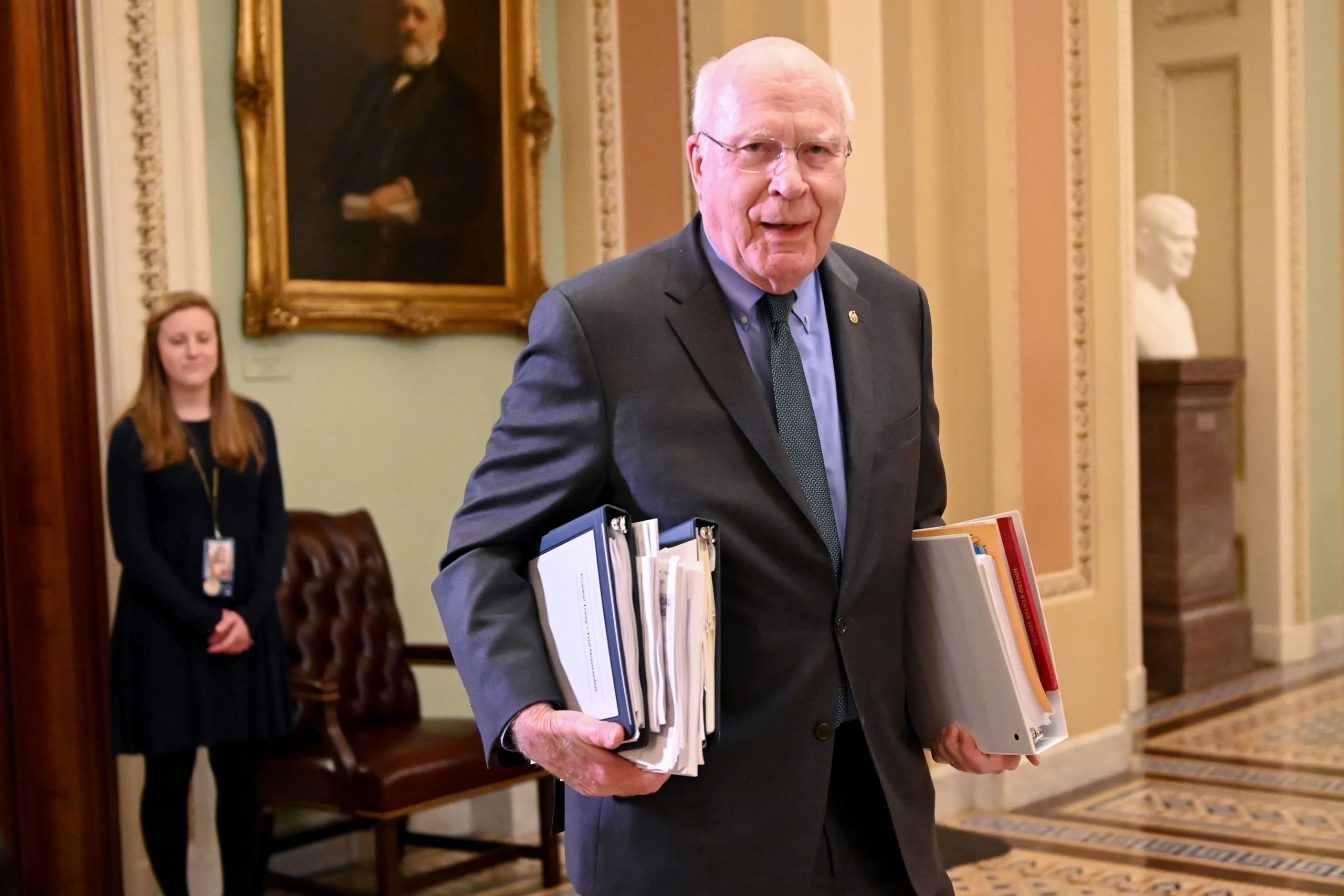 Leahy, of Vermont, is the president pro tempore of the Senate and is the longest-serving active Democrat in the chamber.

„When I preside over the impeachment trial of former President Donald Trump, I will not waver from my constitutional and sworn obligations to administer the trial with fairness, in accordance with the Constitution and the laws,“ Leahy said in a statement.

The trial is scheduled for the week of Feb. 8. The House is expected to deliver the article of impeachment to the Senate on Monday evening.

The House voted to impeach Trump earlier this month, charging him with inciting an insurrection. Hundreds of Trump supporters invaded the U.S. Capitol on Jan. 6, shortly after the then-president urged them at a rally to continue to fight the legitimate results of the presidential election, which he lost to Joe Biden.

Roberts presided over Trump’s first impeachment trial, about a year ago. Trump was acquitted in that trial.