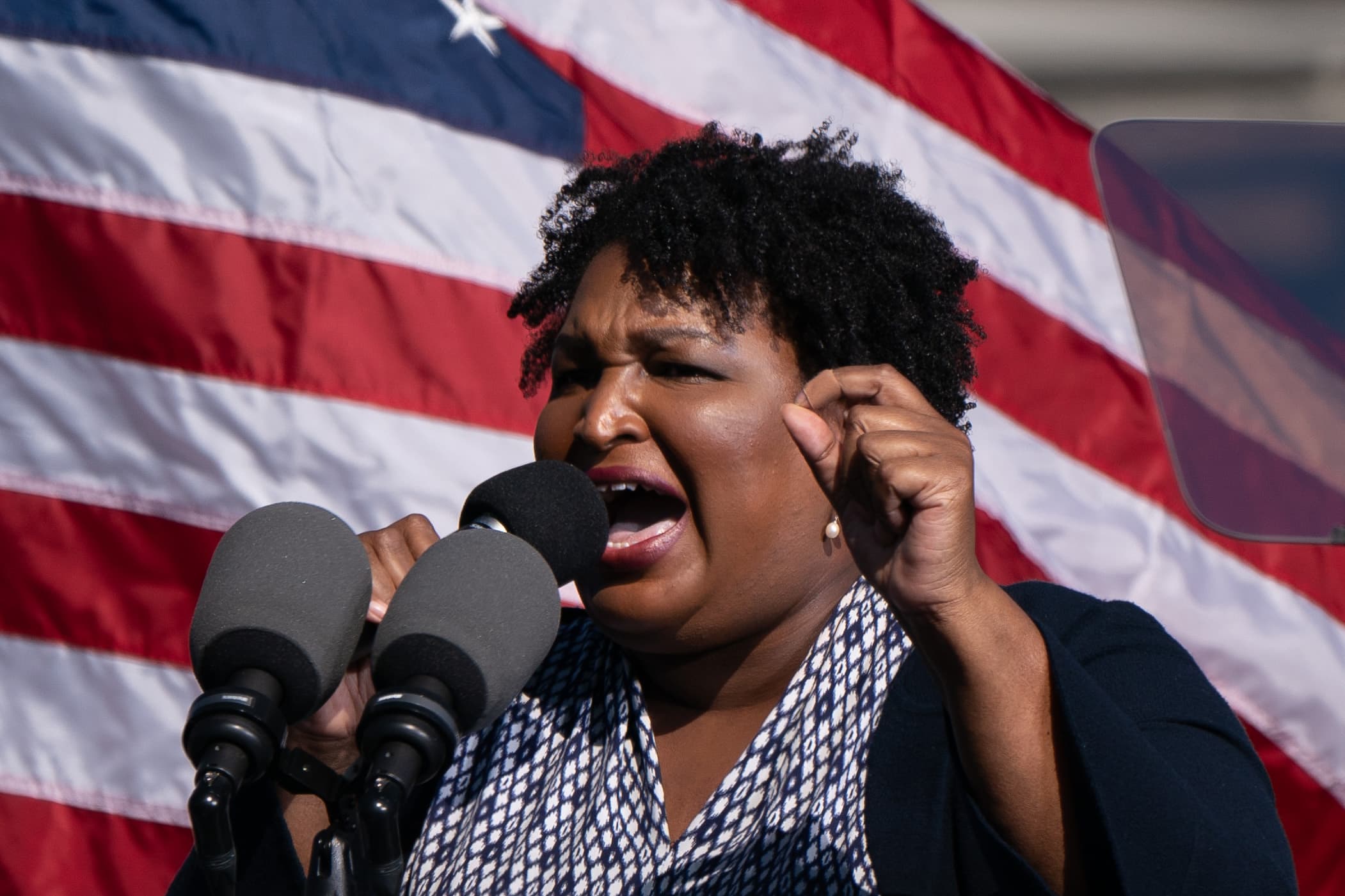 Just two months later, Georgia voters made history again in two competitive runoff elections by sending Democrats to the Senate for the first time in two decades. Rev. Raphael Warnock, senior pastor at the historic Ebenezer Baptist Church, will be the first Black senator from Georgia. Documentary filmmaker Jon Ossoff will be the first Jewish senator from the state and the youngest senator in the new Congress.

Strong turnout from Black voters and other voters of color fueled Warnock and Ossoff’s historic wins in Georgia – the culmination of on-the-ground organizing and voter mobilization efforts years in the making.

More than 4.4 million ballots have already been counted in the runoffs, shattering turnout records for such elections in Georgia. When all votes are tallied, turnout could reach as high as roughly 92% of turnout from the general election, according to NBC projections.

„It’s not so much a story about Republican turnout being weak as it is Democratic turnout, especially Black turnout, being much much stronger than anyone predicted,“ said Bernard Fraga, a political scientist at Emory University in Atlanta who has been analyzing runoff election data.

Black voters made up the majority of the Warnock and Ossoff’s winning voter base, Fraga said. Roughly 30% of the registered voters in Georgia are Black and 92% of Black voters supported the Democratic Senate candidates, according to NBC exit polls.

Latino and Asian American voters also supported Ossoff and Warnock at rates of 63-64% and 60-61%, respectively. A historic surge in Latino and Asian American turnout pushed Biden over the margin of victory during the general election and moved the Georgia U.S. Senate races into runoffs when no candidates received more than 50% of the vote in November.

High Democratic turnout can be attributed in part to rigorous get-out-the-vote efforts by the Warnock and Ossoff campaigns, with a particular focus on Black, Latino and Asian American communities. The Democratic Party’s coordinated campaign made over 25 million voter contact attempts throughout the runoffs through door-to-door canvassing, phone calls and text messages reaching over a million Georgia voters, according to spokesperson Maggie Chambers.

But even more grassroots organizing came from dozens of nonprofits and advocacy groups working in overdrive, particularly organizations centered on racial and ethnic communities. Their voter mobilization efforts propelled the historic and decisive turnout during the runoffs, but their work began years – and for some, more than a decade – prior.

More 401(k) millionaires were made amid the pandemic