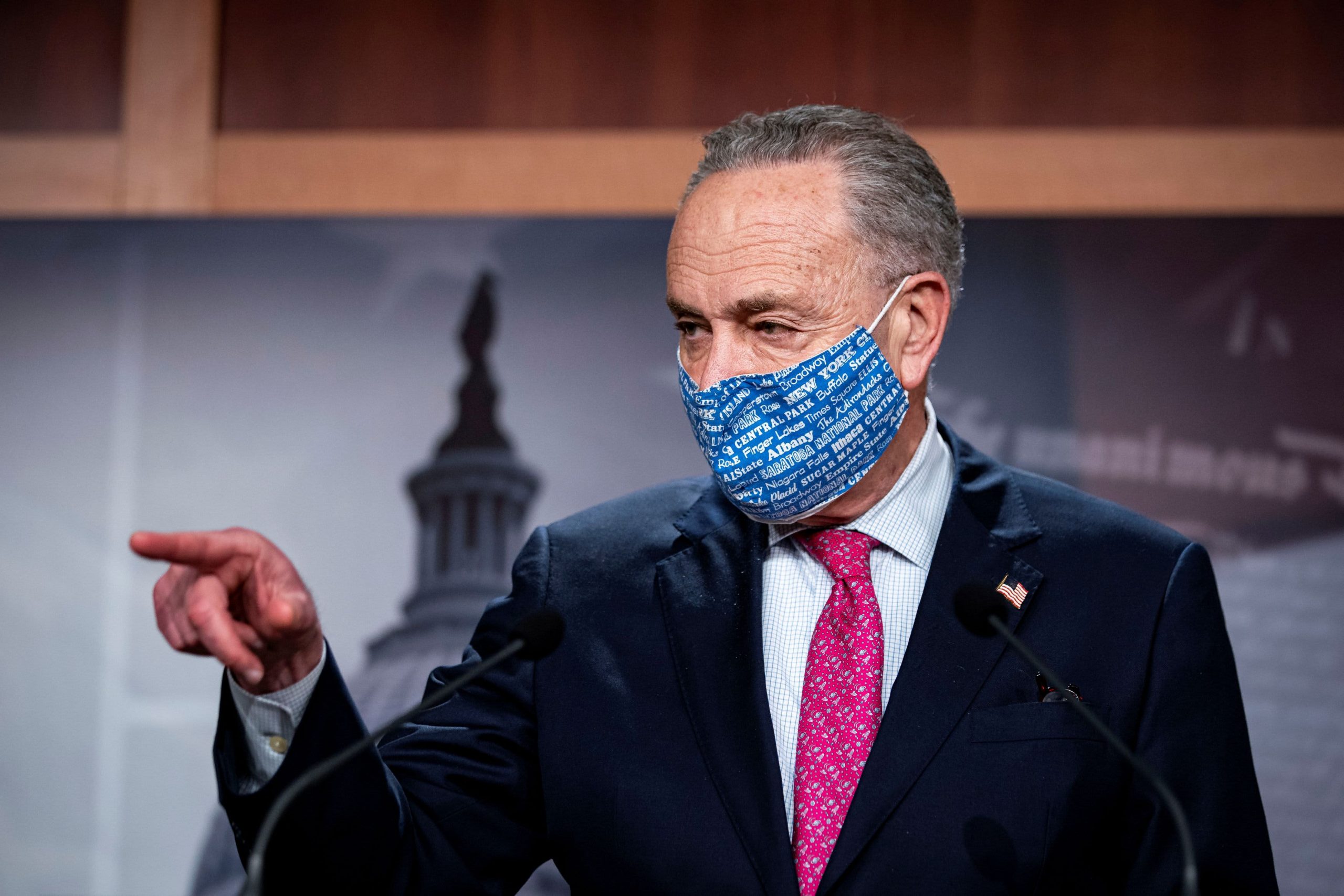 The Senate voted in a 50-49 party line vote to advance a budget resolution, and the House will follow with a procedural vote on a budget measure later Tuesday. Once passed in both chambers, it will allow Democrats to approve rescue legislation without any Republican support.

Democrats have contended they need to inject more money into the health and economic response as soon as possible. While a handful of Republicans hope to strike a smaller deal after meeting with President Joe Biden on Monday, they face a challenge in finding a middle ground between Democrats‘ plan and the GOP’s $618 billion offer.

„Time is a luxury our country does not have,“ Senate Majority Leader Chuck Schumer, D-N.Y., said in announcing a vote to move forward with the budget process.

He later added that Democrats „want this important work to be bipartisan“ and would welcome input from Republicans.

Democrats, who gained a narrow Senate majority last month, have made another aid package their top priority since Biden took office. They have argued the $900 billion relief law passed in December, which came after months of federal inaction that allowed millions to fall into poverty and hunger, did not go far enough to address the scale of the health and economic crises.

Multiple Republicans have called for money to speed up the vaccine distribution process, buoy small businesses and provide short-term relief to unemployed Americans. GOP lawmakers have questioned the need for the level of spending backed by Biden.

Is Dynavax Stock Still Worth Buying After Its 60%-Plus Rally? Analyst Weighs In