Democrats to unveil one-year plan to send up to $3,600 per child to households 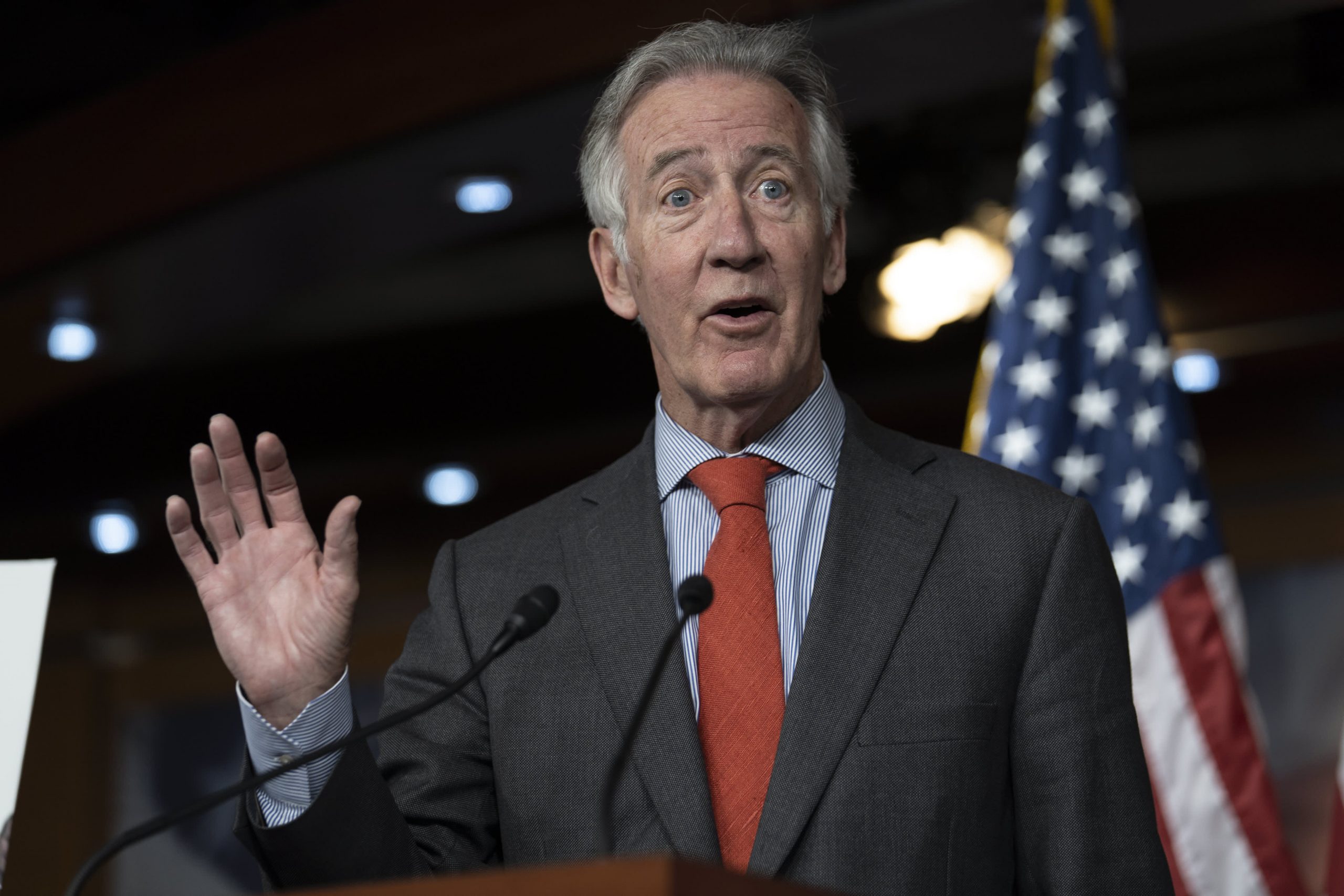 Democrats in the House are expected on Monday to unveil their plan to send up to $3,600 per child to families, a vast but temporary expansion of relief to households that experts have projected could lift millions from poverty.

The proposal, a copy of which was obtained by NBC News, would add more detail to President Joe Biden’s call for expanding the Child Tax Credit as part of his $1.9 trillion Covid-19 relief legislation. An aide said the plan was subject to change before it is formally released.

The proposal would increase the size of the Child Tax Credit, which under current law provides $2,000 for children under 17 and is distributed annually.

Rep. Richard Neal, D-Mass., chairman of the House Ways and Means Committee, said in a statement that the pandemic „is driving families deeper and deeper into poverty, and it’s devastating.“

„We are making the Child Tax Credit more generous, more accessible, and by paying it out monthly,“ Neal said. „This money is going to be the difference in a roof over someone’s head or food on their table. This is how the tax code is supposed to work for those who need it most, and so long as I am Chairman of the Ways and Means Committee, it’s what you can expect to see from us.“

The proposal is expected to be included in Biden’s full $1.9 trillion relief plan, though it will have to fit certain technical criteria, since Democrats are pushing to move ahead via a congressional process that will enable them to circumvent a potential GOP filibuster in the Senate.

Already, a push for a federal $15 minimum wage failed to qualify under the parliamentary rules governing the process, known as reconciliation, Biden has said.

While Republicans have criticized the $1.9 trillion plan as being too large, it’s possible that boosting the Child Tax Credit will gain at least some bipartisan support. Sen. Mitt Romney, R-Utah, released his own plan on Thursday to give households an even larger child allowance and on a permanent basis. Romney funded his plan in part by cutting other spending programs.

A spokesperson for Romney did not immediately respond to a request for comment on the Democrats‘ plan. The White House also did not respond to a request for comment. Rosemary Boeglin, a White House spokesperson, said last week that the Biden administration wants to work with lawmakers to come up with a permanent plan for increasing assistance to families with children.

Boosting the amount of aid the U.S. distributes to families with children would bring the country more in line with the amount of assistance provided by other developed nations, which also generally have lower levels of child poverty. The Covid pandemic has increased the strain on families, leaving millions out of work and closing schools around the country.

According to the Center on Poverty and Social Policy at Columbia University, Biden’s economic relief agenda — including the Child Tax Credit boost and other measures — would cut the U.S. child poverty rate in half.

DeFi snowball will turn into a Web 3.0 avalanche