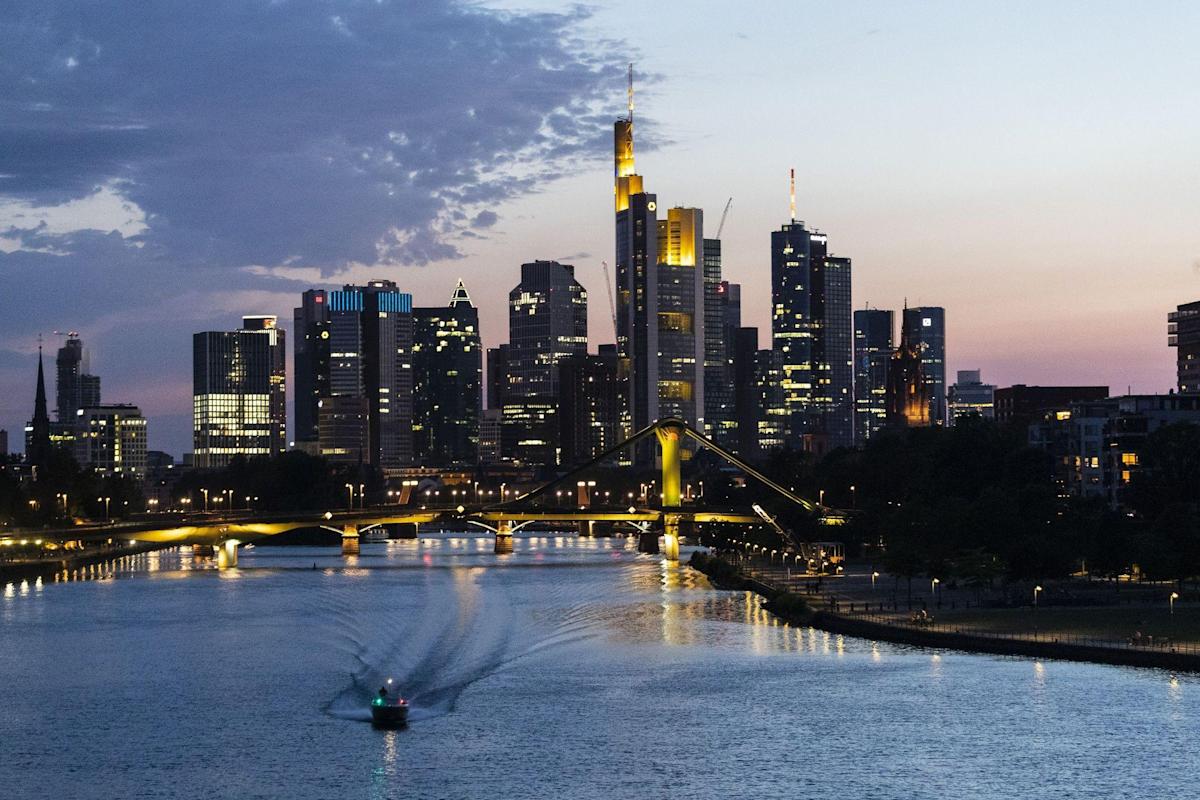 An unidentified investor in Deutsche Bank exited a 1.27 billion-euro stake at a 7.9% discount to Monday’s closing price, according to terms seen by Bloomberg. Shares slid as much as 11% on Tuesday morning.

Data compiled by Bloomberg suggest that at the end of 2021 there were only two investors in Deutsche Bank that own sufficient shares for such a large sale: BlackRock Inc. and Capital Group. BlackRock is largely a passive investor and most of its stake is tied to Deutsche Bank’s membership in various stock indexes and thus can’t be sold as one.

A simultaneous stake sale by an undisclosed holder in Commerzbank raised 475 million euros at a 6.6% discount, with shares falling as much as 9.6% in early trading. Morgan Stanley arranged both transactions.

Monday’s offerings come just three months after private equity firm Cerberus Capital Management started unwinding its stakes in the two lenders, essentially pulling the plug on an investment that proved a losing bet. Bloomberg News has previously reported that Capital Group was behind a Barclays Plc block trade in March.

Both Deutsche Bank and Commerzbank are locked in ambitious turnaround programs to boost their profitability. The prospect of rising interest rates in the euro area boosted their share prices at the beginning of the year, though the war in Ukraine more recently has cast a shadow over the outlook for the banking industry.

“We remain confident in our strategy as laid out during our Investor Deep Dive in March,” a spokesperson for Deutsche Bank said. “As we said during our investor day, we have had a promising start into the year and our objectives remain unchanged.”

“The sale of a share holding doesn’t change anything about our strategy,” a spokesperson for Commerzbank said. “The business model and risk management of the bank have proven themselves in challenging times.”

Over 14,000 Etsy sellers are going on strike to protest increased transaction fees – TechCrunch