Don’t contribute to your 2020 IRA until you read this 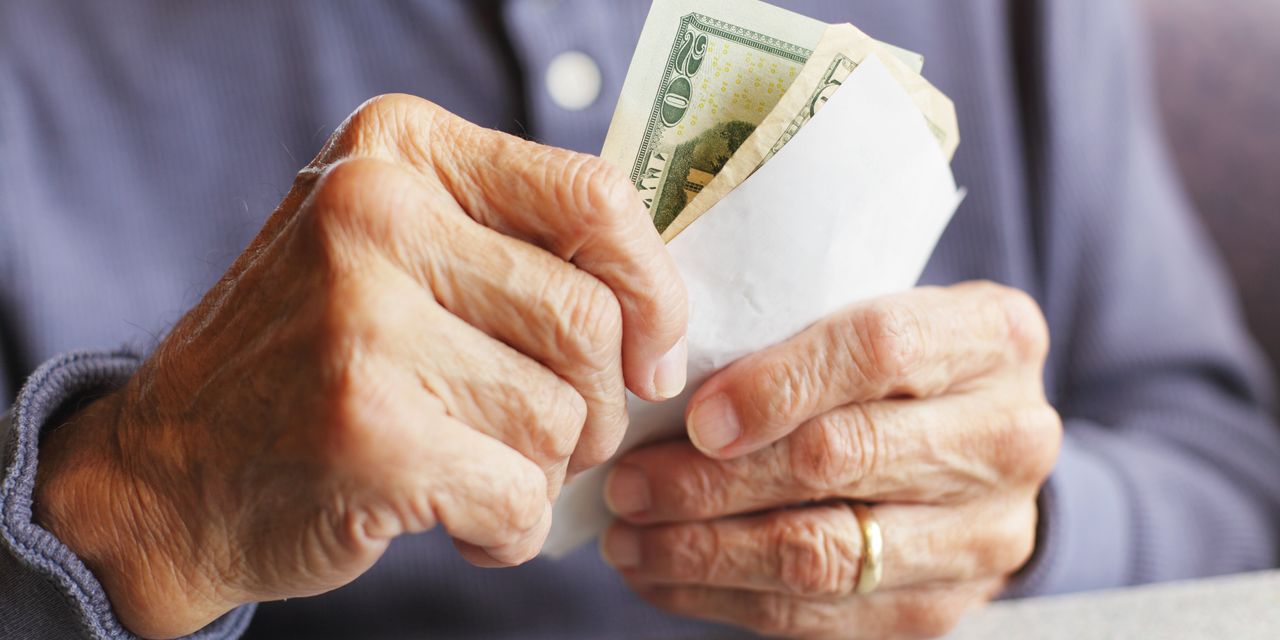 Before you plunge your $6,000 annual limit into a “Roth” individual retirement account for 2020, stop for a second and look at some fresh data out of Boston College.

New research from the BC Center for Retirement Research finds that most of us don’t pay much in income tax once we’re retired. For at least 80% of the population the amounts are peanuts.

And that suggests that for most of us the “traditional” IRA is probably going to work out a better deal than the Roth option.

The IRS lets each of us save up to $6,000 a year in a tax-sheltered individual retirement account (there are, as always with the IRS, some mind-numbing little complications and caveats). If I choose a traditional IRA, I get a tax saving right away: For federal and state purposes, my taxable income this year is reduced by the amount of my contribution. Alas, when I withdraw the money in my golden years, it will count as taxable income, and I’ll pay taxes on it then.

Roth IRAs, created by Congress in 1997 and named after Delaware senator William Roth, their champion, work the other way around. The money I deposit has already been taxed, so I get no tax break on my contributions today. But when I withdraw it there is no tax to pay.

So, do you want to pay taxes now, or later?

It’s a long-running debate, and when I Google “Roth or Traditional IRA” I get about 5.6 million results, most headlined something like “Roth IRA or Traditional: Which Is Right For You?”, and giving you a list of pros and cons.

Interestingly, even though Roth IRAs get a lot of airtime in the media and lots of support from financial planners, they aren’t as popular as you might imagine. According to IRS data, at the end of 2017 there were more than twice as many traditional IRAs as Roths, and they held about nine times as much money: $8 trillion in total, compared with $841 billion in Roths.

The public may be on to something. While there are other issues involved in choosing between the two accounts, the core issue is whether you’re better off taking your tax break now or when you’re retired.

Four-fifths of households in retirement will pay an effective tax rate of 0%, or nearly zero, write Boston College researchers Anqi Chen and Alicia Munnell (the director of the Center for Retirement Research, and a MarketWatch contributor) in a new paper. That includes federal and state income taxes.

Only those in the top fifth of retired households by income pay significant taxes, and even then the average rate for that group is only 11.3%, they calculate.

“Regardless of the drawdown strategy, households in the bottom three [income] quintiles most likely pay zero taxes in retirement,” write Chen and Munnell. “This percentage rises to only 2 to 3 percent for the fourth quintile. In terms of financial security in retirement, this finding is good news—most households are not dramatically underestimating their retirement resources by not considering taxes.”

Their findings are based on an analysis of data in the University of Michigan’s long-running Health and Retirement Survey.

There are good reasons why tax rates are generally low in retirement. Social Security is only partly taxable, and only above certain income thresholds. For many in retirement, their biggest asset is beautifully tax sheltered: Their home. The IRS does not — yet—consider it taxable “imputed rent” that you live there.

Most people in retirement don’t have that money. The median household in the survey (actually, the mean of the middle quintile, if you really want to get technical) was living on Social Security and other pension income of around $42,000 a year, and a total of about $186,000 in other savings including retirement plans, the researchers calculate.

There are other factors at play, to be sure. (For instance the technicalities of Roths can be favorable in some circumstances.) But on tax rates these numbers seem to point pretty strongly toward the traditional IRA.