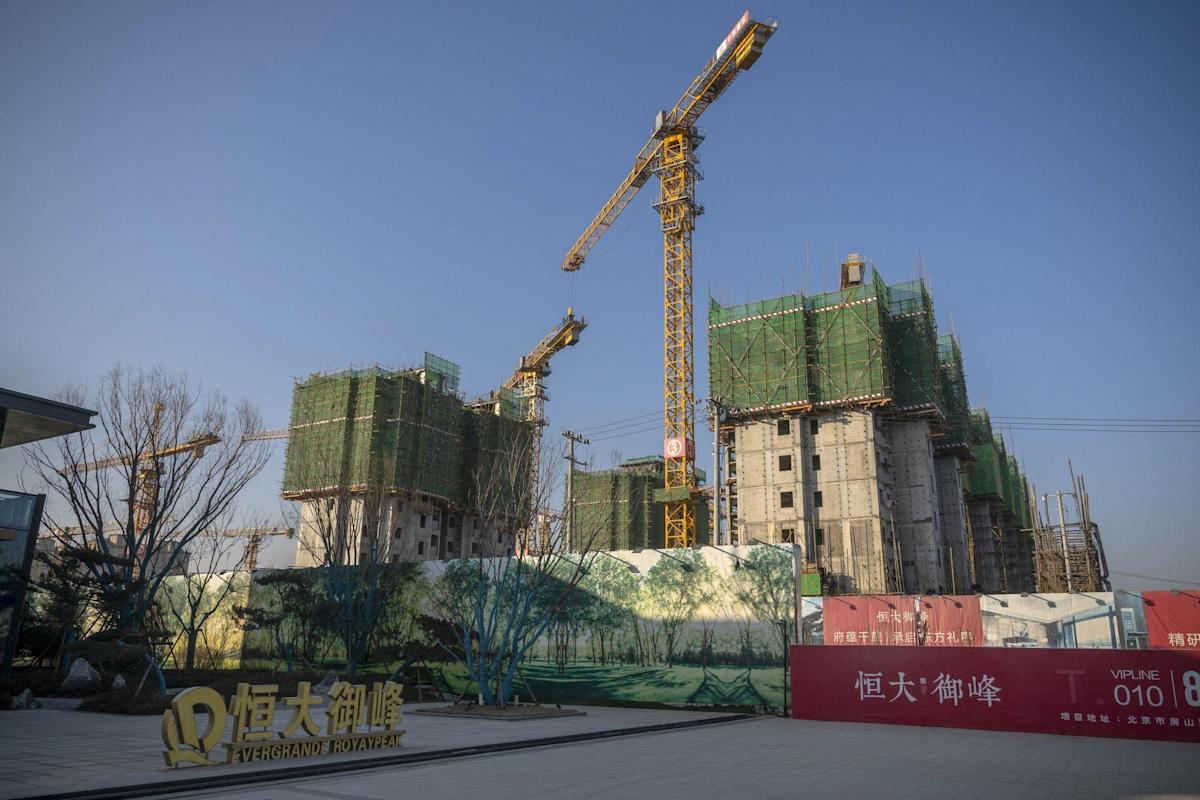 (Bloomberg) — Investors in China Evergrande Group are still in the dark over just how $2.1 billion of deposits at its property-services unit came to be used as security for pledge guarantees and seized by banks.

In a call with investors late Tuesday, the developer’s officials reiterated comments from earlier filings that they were investigating the matter without sharing fresh details, according to people who attended and asked not to be identified. The third-party pledge guarantee wipes out most of Evergrande Property Services Group Ltd.’s cash holdings.

“It’s peculiar because investors expect Evergrande management should be aware of where the cash went rather than instead setting up an investigation committee to find out,” said Bloomberg Intelligence analyst Andrew Chan.

While the 13.4 billion yuan ($2.1 billion) in seized cash is small in the context of the broader restructuring, it raises questions over the reliability of the financial accounts of the services unit “if the group plans to sell it at a good price to achieve maximum recovery for creditors,” Chan said.

Representatives for Evergrande didn’t immediately respond to a request for comment about the call.

Evergrande creditors are keeping a close eye on the beleaguered developer as it embarks on a debt restructuring that’s likely to be among China’s largest and most complex. Worries over transparency have surfaced repeatedly as Chinese developers struggle to cope with a credit crunch that’s swept the sector as Beijing clamps down on excessive borrowing.