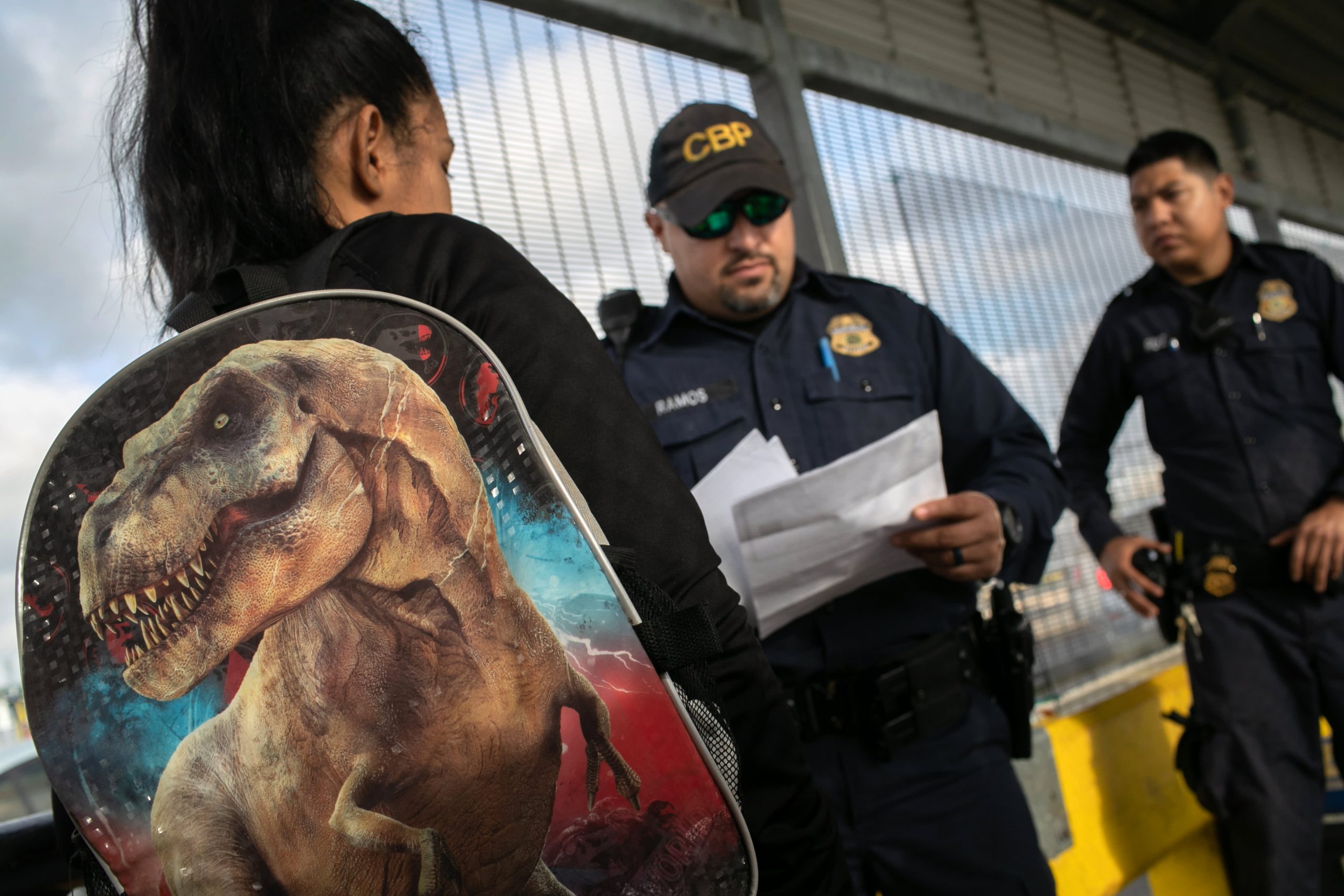 A federal judge on Tuesday put a two-week hold on President Joe Biden’s effort to pause deportations from the U.S. during his first 100 days in office, delivering an early legal setback to the new president’s immigration agenda.

U.S. District Judge Drew Tipton sided with the state of Texas, which is arguing that a Jan. 20 memorandum issued by acting Homeland Security Secretary David Pekoske freezing deportations is unlawful.

The memorandum, he wrote, „not only fails to consider potential policies more limited in scope and time, but it also fails to provide any concrete, reasonable justification for a 100-day pause on deportations.“

Tipton said that Texas presented evidence that it would be harmed by the Biden administration’s order, including by having to pay for „social services and uncompensated healthcare expenses and other state-provided benefits“ to undocumented immigrants.

The Biden administration, in contrast, failed to show that it would be harmed, he wrote.

„Defendants are free to conduct a ‚measured and considered assessment‘ of immigration policies regardless of the existence of the January 20 Memorandum’s 100-day pause,“ Tipton wrote.

Tipton was appointed to the federal bench by former President Donald Trump.

The ruling comes as Biden is rushing to sign a flurry of executive actions in his first 10 days in office on issues including racial justice and Covid-19.

The former vice president has acknowledged that the more ambitious elements of his agenda — among them, immigration reform — will require the cooperation of Congress.

The White House and the Department of Homeland Security did not immediately return requests for comment.

Tipton wrote that his order will apply for 14 days, as Texas and the Biden administration continue to litigate the matter.

Texas’s lawsuit is being led by the state’s Attorney General Ken Paxton, who has vowed to aggressively challenge the Biden administration in court.

„Texas is the FIRST state in the nation to bring a lawsuit against the Biden Admin. AND WE WON,“ Paxton wrote. „Within 6 days of Biden’s inauguration, Texas has HALTED his illegal deportation freeze.“

He added: „*This* was a seditious left-wing insurrection. And my team and I stopped it.“

Subscribe to CNBC Pro for the TV livestream, deep insights and analysis  on how to invest during the next presidential term.

Buy or Sell Microsoft Before Earnings?