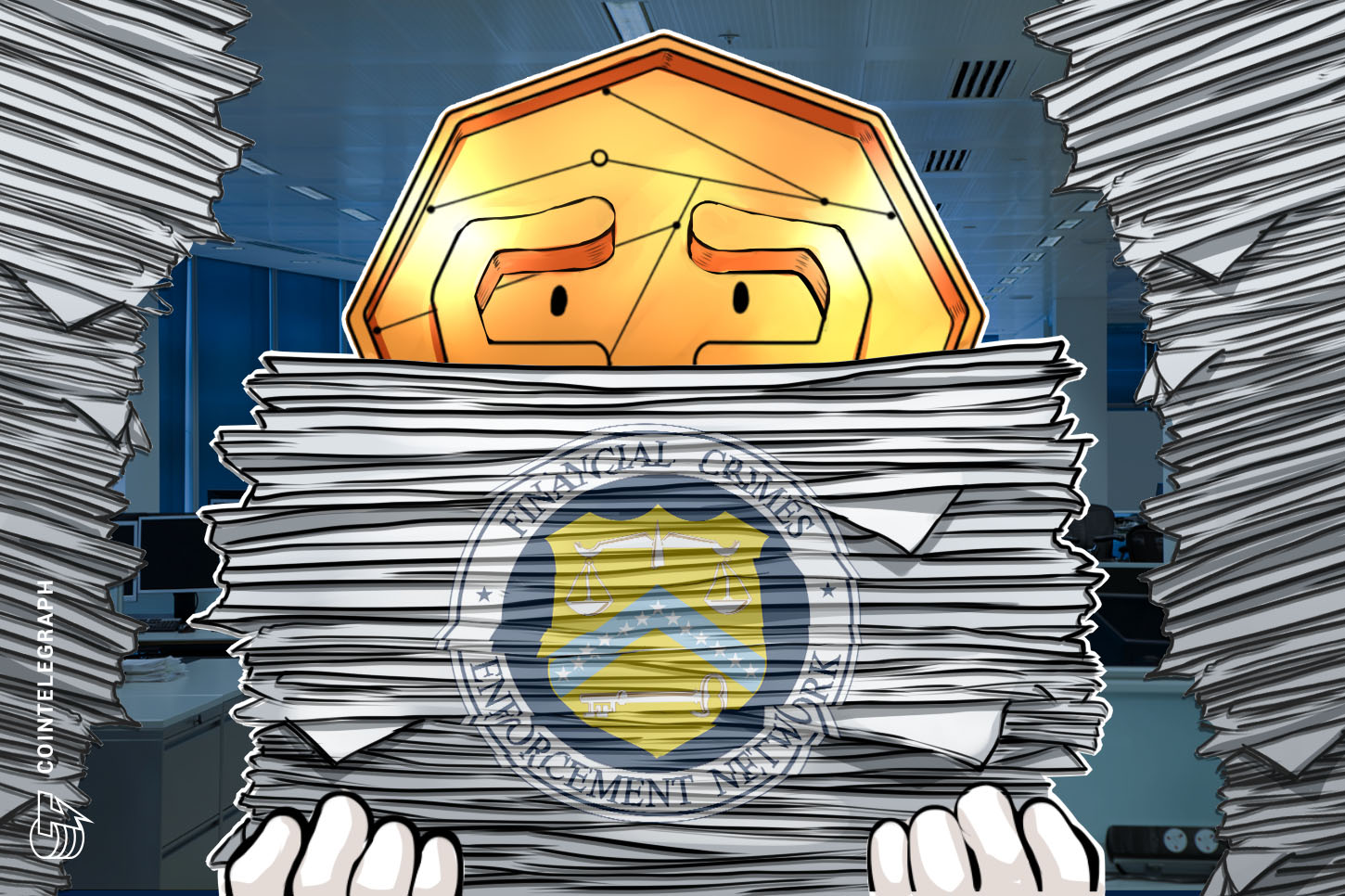 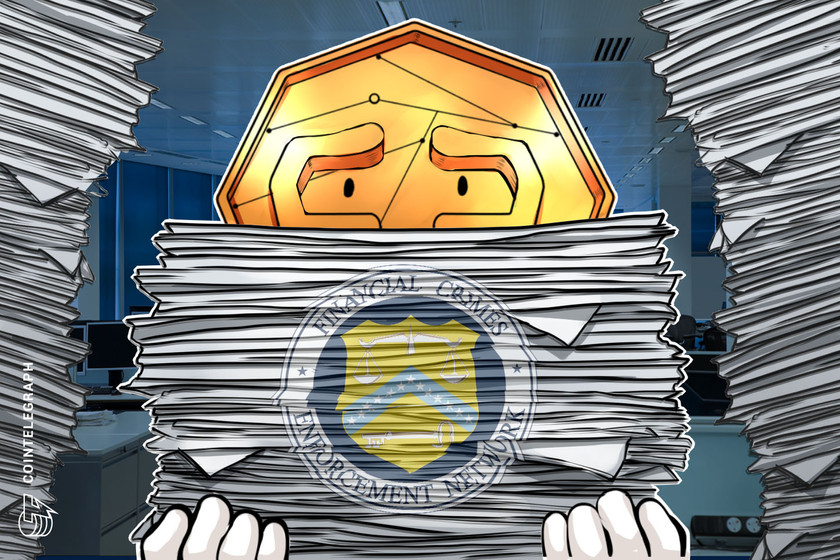 The United States Financial Crimes Enforcement Network, or FinCEN, issued a brief note on Dec. 31, announcing its intention to propose a change in the Bank Secrecy Act, regarding reporting of foreign financial accounts holding digital currency. Currently, digital assets are not covered by the Foreign Bank and Financial Accounts, or FBAR, regulations.

However, the notice indicates that FinCEN wishes to amend these regulations. This would require U.S. citizens to report cryptocurrency accounts held with foreign institutions, if they are more than $10,000 in value.

There is no indication of when this proposal to amend the regulations may be published, simply that there is an intention to propose it.

The note comes just three weeks before an expected change in leadership at the U.S. Treasury Department, as the Trump administration gives way to incoming President Joe Biden’s team.

This follows another proposal by the Treasury Department earlier in December, to monitor cryptocurrencies being transferred from U.S. exchanges to self hosted wallets.

Many in the crypto community have urged users to file comments against this proposal, which is seen by some as a parting shot against cryptocurrencies by current Treasury secretary, Steven Mnuchin.