GameStop, cryptocurrency and bubbles: Market lessons from my son — and dad 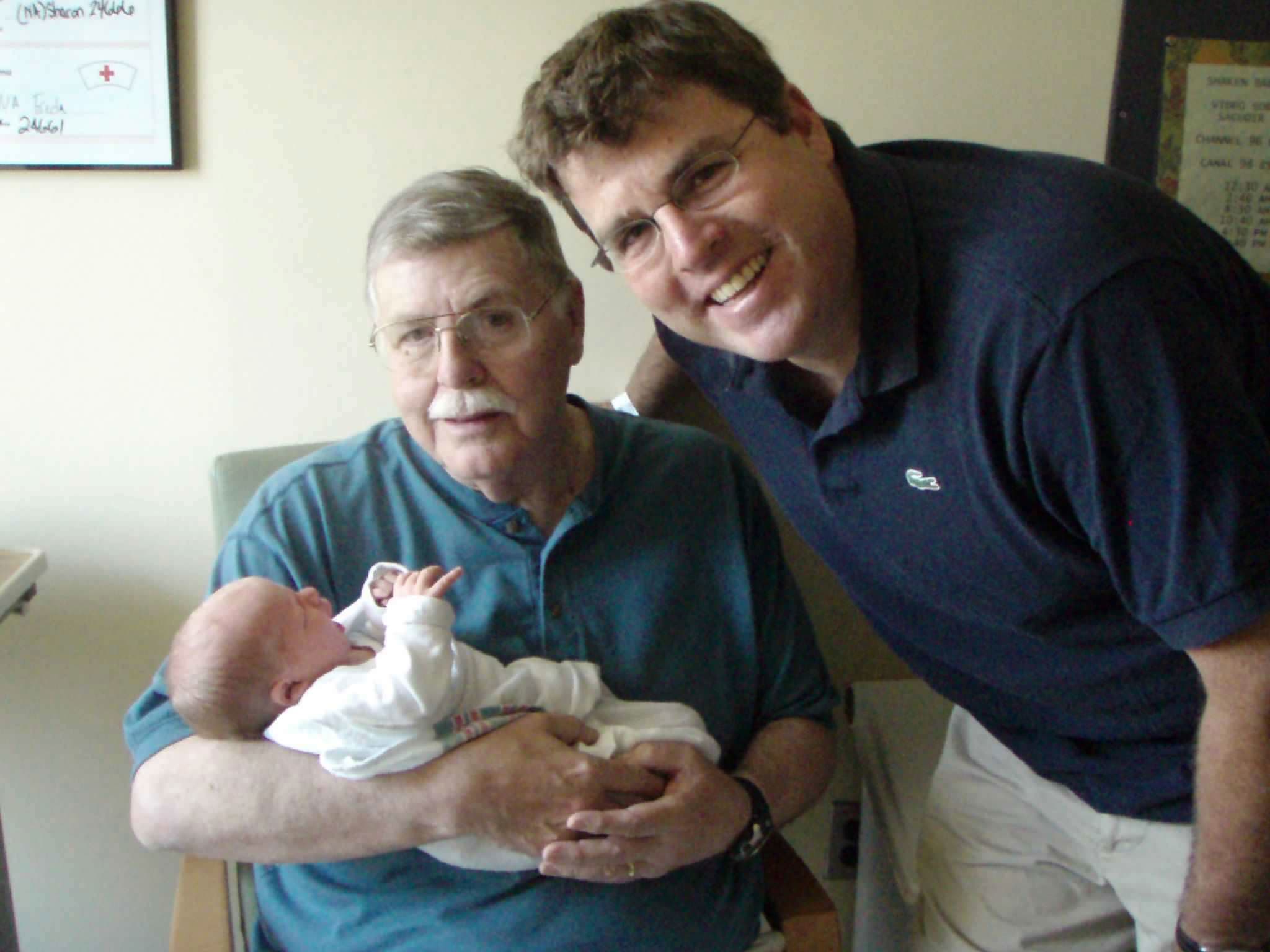 Joseph Kennedy Sr. had his shoeshine boy. I have my 13-year-old son — and my dad.

Some 92 years ago, Kennedy — father of one U.S. president and two other kids who became senators — is said to have sold off his substantial portfolio in the red-hot stock market after a boy who was cleaning his shoes offered him some stock tips.

The story goes that Kennedy figured that was a signal to sell — everything.

He reasoned that when shoeshine boys were touting shares as sure things, there was a lot of stupid money in the market, propping up prices that were certain to fall.

Kennedy’s move saved him his fortune.

But others who believed the hype lost it all in the Wall Street crash in the fall of 1929.

On Thursday, I thought I saw that shoeshine boy standing in front of me, waving a $10 bill.

My 13-year-old son was excitedly asking for permission to buy a cryptocurrency — dogecoin — which, he yelled, was going to blow up in price by the end of the night, quintupling or more his investment in hours.

„What?“ was my first question.

My second was: „Did you read this in ‚WallStreetBets?‘ „

He immediately confirmed that he had been, unknown to me, reading the Reddit group r/WallStreetBets.

That same group in the past week ignited the insane escalation of GameStop’s share price, costing hedge funds nearly $30 billion in short-sale squeezes.

It’s also led to a flood of commentary about the morality of the stock market, speculation and short-selling, as well as to saber-rattling by lawmakers across the political spectrum, from progressive Rep. Alexandria Ocasio-Cortez, D-N.Y., to conservative Texas GOP Sen. Ted Cruz.

And some r/WallStreetBets users also were touting the virtues of buying dogecoin, with the hopes of riding a similar big wave of price increases.

I laughed at my son.

But he kept pushing me to let him buy some dogecoin. And kept on mentioning Elon Musk.

I had him look at a chart of cryptocurrency price history since 2013, which showed stomach-churning drops that followed bubbles in that investment sector.

Has BTC matured to be a safe investment play?