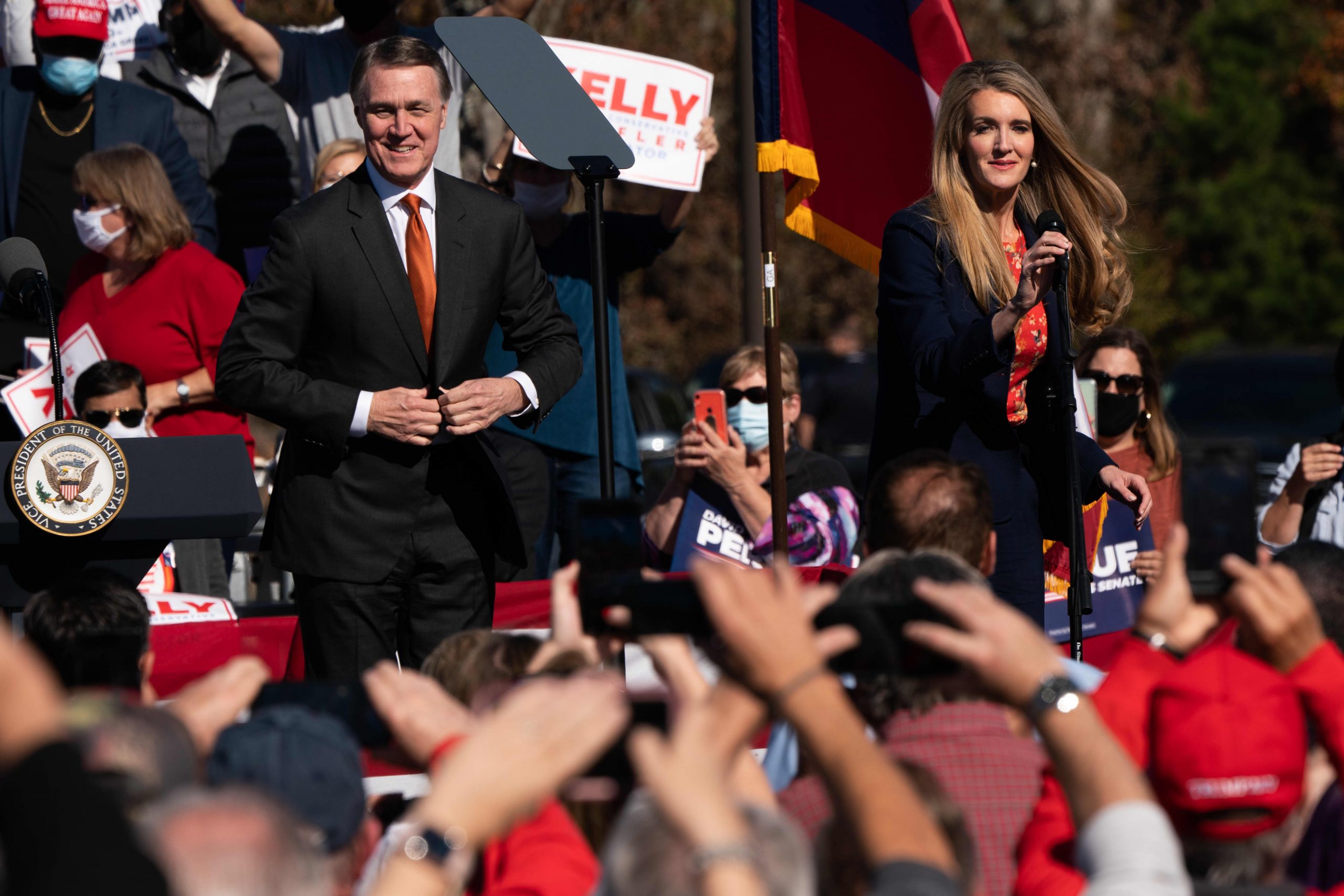 With weeks until two critical Senate runoff elections in Georgia, both races appear centered on accusations of improper equity trading and President Donald Trump’s mixed messaging about the integrity of the state’s ballots.

At stake are not only two Senate seats long held by the GOP, but party control of the upper house of the U.S. Congress. In a real sense, Georgia voters will singlehandedly decide on the course of congressional policy for 2021.

On the ballot will be the size of President-elect Joe Biden’s „Build Back Better“ economic plan, the odds of meaningful tax reform, the balance of progressives and moderates in the Cabinet and the composition of federal courts throughout the country.

„The fate of 2021 federal policy will be decided by two Georgia Senate elections — full stop,“ he added. „Dems have to win both to take the Senate majority. This is close to a jump ball in our mind.“

BBC gets into blockchain tokens with Doctor Who: Worlds Apart