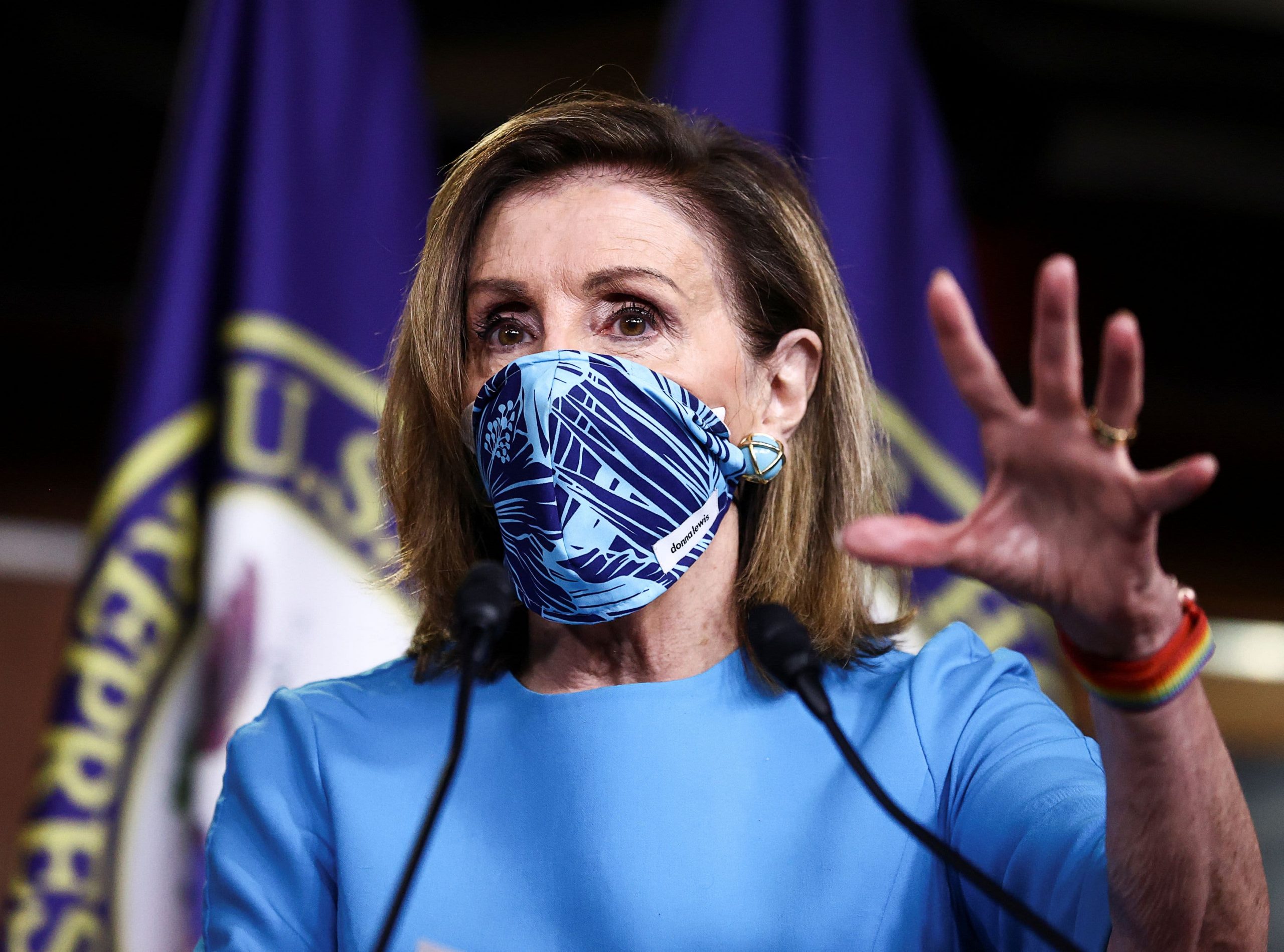 House Republicans on Thursday blocked a Democratic attempt to pass $2,000 direct payments to Americans, as the fate of the massive coronavirus relief package passed by Congress earlier in the week hangs in the balance.

The Democrats moved to increase the size of the checks after President Donald Trump threatened to oppose the $2 trillion pandemic aid and federal funding bill because it included only $600 in direct payments rather than $2,000.

Congress passed the proposal Monday after Trump took no role in weeks of talks. The plan included $900 billion in coronavirus relief.

Trying to cap the plan’s cost, most of Trump’s Republican Party sought $600 in direct payments rather than the $1,200 passed in the CARES Act in March. In criticizing the year-end legislation, Trump also pointed to foreign aid spending — which Washington includes in funding bills every year.

The House tried to pass the $2,000 payments during a pro forma session on Christmas Eve day, a brief meeting of the chamber where typically only a few members attend. Democrats aimed to approve the measure by unanimous consent, which means any one lawmaker can block it.

Rep. Steny Hoyer, D-Md., offered the proposal from the House floor, but was blocked because the measure was not approved by House Minority Leader Rep. Kevin McCarthy, R-Calif.

Subsequently, Rep. Rob Wittman, R-Va., attempted to get lawmakers to reconsider aspects of the spending bill related to foreign aid. That move was blocked by Democrats.

My Interest Is High in FuelCell Energy: Here’s My Trade Idea