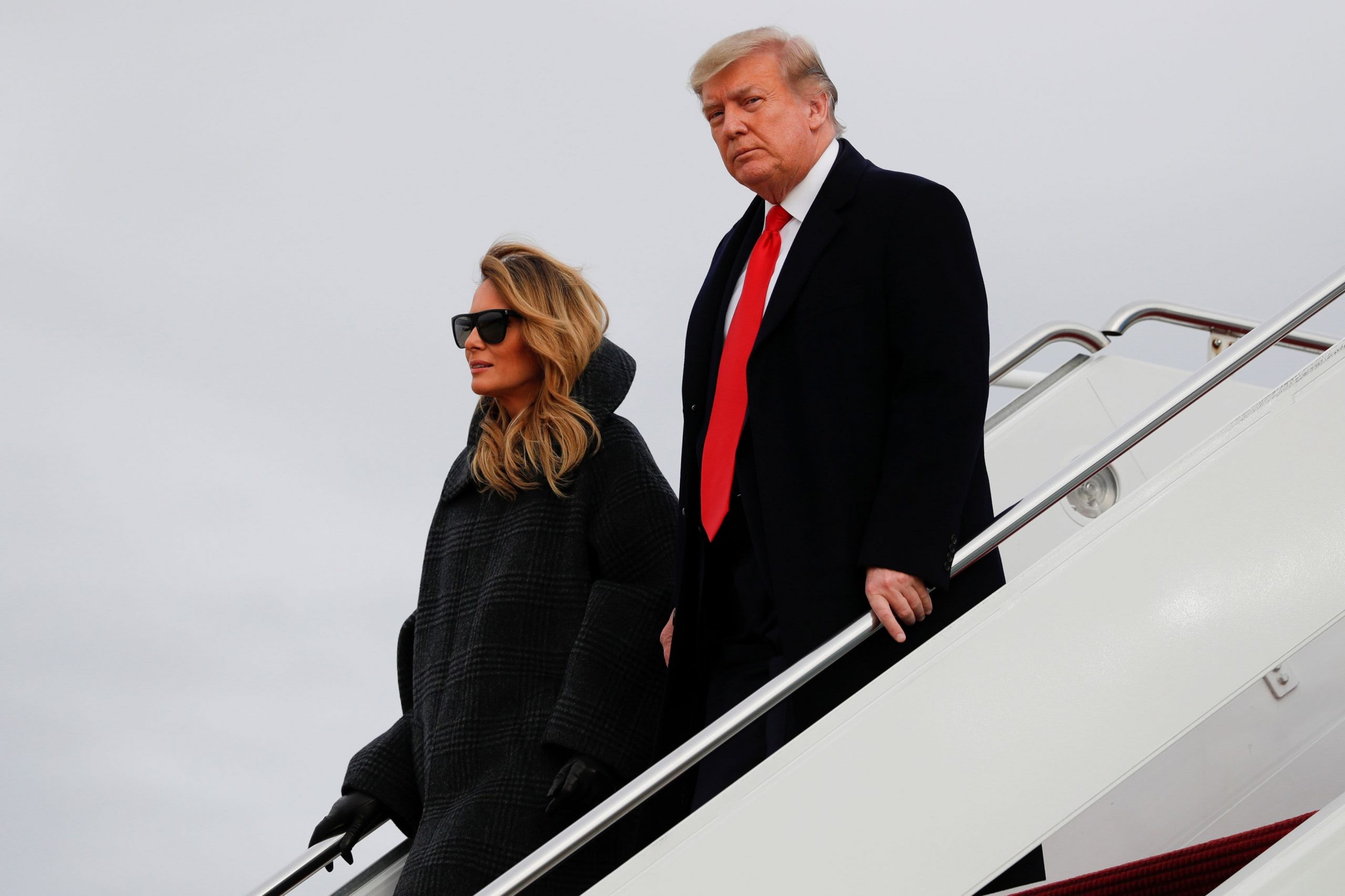 Republican officials, donors and advisors, many of them behind the scenes, blamed President Donald Trump for the party’s poor showing in the Senate runoff elections in the once reliably red state of Georgia.

„Trump f—-d the party,“ a staunch Trump ally said, speaking on condition of anonymity. The president, this campaign official said, „just made people not trust the system and made it tough for candidates to take positions for their states.“

Trump spread a slew of bogus conspiracy theories and claims of voter fraud about the election, and has attacked the Republican leadership in Georgia.

The staunch Trump ally and other Republicans who spoke to CNBC for this article, including people close to Senate Majority Leader Mitch McConnell, did so on condition of anonymity in order to speak freely and because of fear of retribution. McConnell would be minority leader in a majority-Democratic Senate.

Since he lost the general election, the president has regularly rejected the results. He also asked Georgia’s Republican secretary of State „to find 11,780 votes“ in order to change the result.

„The election results-denial gimmickry complicated the message that polled the best with voters we needed the most: the Senate as a check on Joe Biden,“ a strategist close to McConnell said.

„Trump, Trump, Trump,“ said a GOP official who worked with Senate leadership on the Georgia runoffs, when asked who is to blame for happened in Georgia this week.

„Sabotage for two months,“ this person said. Trump’s push to „get the Senate to overturn the electorate“ didn’t help either, the person added.

A GOP strategist with ties to Trump critic Sen. Mitt Romney, R-Utah., said the losses will lead to the Republican Party splitting. This will, in turn, lead to „the beginning of a long war of attrition,“ including vicious battles in „primaries for 2022 races, and eventually the 2024 primary.“

Romney himself appeared to take aim at Trump on Wednesday. „It turns out telling voters the election is rigged is not a good way to turn out your voters,“ said Romney, a former Republican presidential nominee who was the only member of his party to vote to remove Trump during the impeachment trial last year.

Brendan Buck, who served as counselor to Romney’s 2012 running mate and former House Speaker Paul Ryan, tweeted out that Trump was a „political disaster“ for Republicans.

NBC News reported that Republicans didn’t get the strong turnout they needed in rural areas. Democrats, meanwhile, benefited from growth in turnout in Democratic-leaning and heavily Black areas from November’s election.

The two races went to runoffs because none of the candidates broke 50% in their November elections.

A person who raised money for Trump and Republicans in the Georgia runoffs suggested to CNBC that donors are already rallying around House Minority Leader Kevin McCarthy, R-Calif., as their future leader instead of Trump. This bundler said donors have already been reaching out to discuss focusing on trying to make McCarthy House speaker by flipping control of the chamber in the 2022 midterms.

Another fundraiser pointed the blame directly at Trump: „Top dog was not totally invested in the party here,“ this person said.

Financial analyst agrees Bitcoin could be ‚rat poison,‘ but not in the way you think